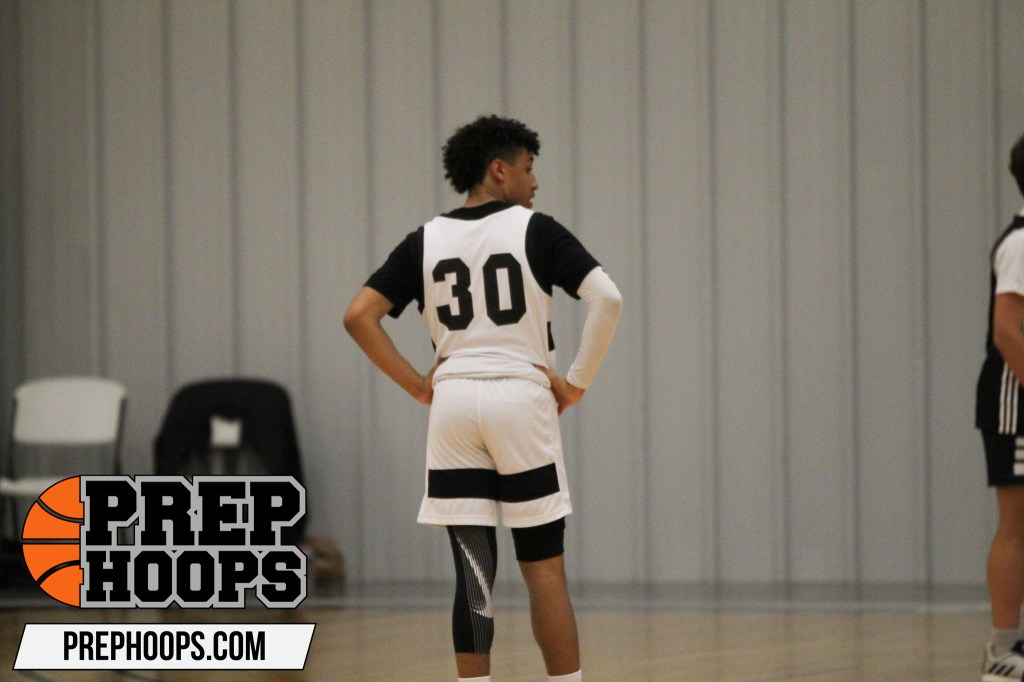 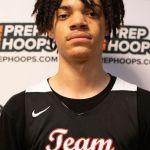 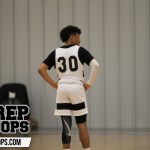 We were able to get out and watch a ton of basketball this weekend, and the mid season tournament week did not disappoint. Today we are going to look at some of the X-Factors who helped make a difference on…

Dylan Cervantez, 5’10 G, Valley Falls, 2023: In a highly competitive championship game against Perry Lecompton, Cervantez was the ultimate difference maker going an amazing, 8 of 10 from the three point line. Every time the game was tied, Perry took a minor lead, or Valley was ready for a run, Cervantez would cash in a three. Gets his shot off really quick off the catch.

Carter Bergman Carter Bergman 6'1" | SG Basehor-Linwood | 2022 State KS , 6’1 G, Basehor-Linwood, 2022: I tweeted over the weekend that the Missouri Southern baseball commit is very likely one of the best kept secrets in Kansas on the hardwood. Earned All Tournament Team honors this weekend, and gave Basehor a unique dynamic especially in the semi final and final games. Played with a ton of energy and enthusiasm, drilled big time three balls, can play out of the post with nifty shots and power at the rim, and is a really solid defender and rebounder.

Robert Basks 6'0" | SG Wichita West | 2024 State KS Jr, 6’1 G, Wichita West, 2024: The young guard has been a big time spark plug for West all season, and on Saturday showed off his offensive talent and repertoire going for 26 in the ball game. Has a cannon from behind the perimeter, gets to high quality shot opportunities off the dribble, and uses his shiftiness and athleticism to get by guys on the floor. Stepped up in a huge way this weekend.

Paxton Swanson, 6’1 G, Parsons, 2022: In a year where Parsons has struggled out of the gate wit only one win early, Swanson the senior guard stepped up big time this weekend and poured in 29 points to help Parsons get their second win on the season. Is a terrific three point shooter, a zone buster, and knows where to find open spots to knock down shots. A really solid basketball player and great shooter down at Parsons.

Karter Hoeme, 6’3 W, Pratt, 2022: Another senior coming up big for his program, the athletic and strong wing player backed up his 18 rebound performance in the semi’s with a double double in the championship game to pull off the upset with 12 points and 10 rebounds. Hoeme is starting to emerge this season as a really solid player for a good Pratt team.

Michael Kates 5'9" | PG Maize South | 2024 State KS , 5’10 PG, Maize South, 2024: Kates and fellow back court mate Isaiah Atwater Isaiah Atwater 5'8" | PG Maize South | 2023 State KS were both terrific in the tournament all week and weekend, and the young Kates stepped up big time in big moments in each game. Producing at a high level and helping make plays not only for himself and others. Kates playmaking ability and poise as only a sophomore is really impressive, and that South back court is lethal.