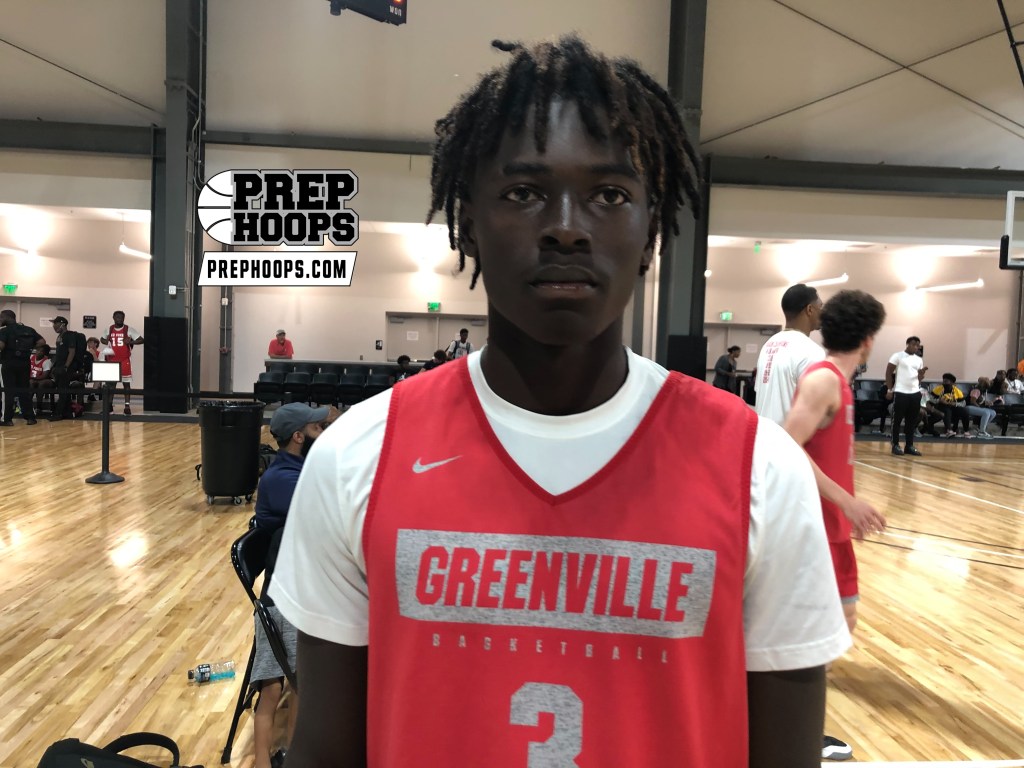 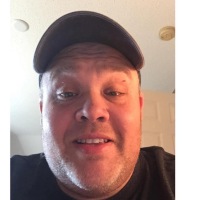 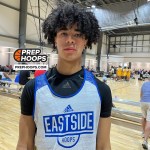 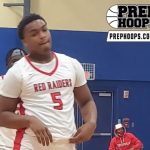 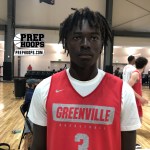 Prep Hoops takes a look at Region 2-AAAA in the Upstate. Who will be the team to beat here? Let’s see what we at Prep Hoops is thinking about this season. Prep Hoops Predictions:  1.Greenville HS – The Red Raiders…

Prep Hoops takes a look at Region 2-AAAA in the Upstate. Who will be the team to beat here? Let’s see what we at Prep Hoops is thinking about this season.

2.Greer HS – The Yellow Jackets were (16-6) last season and finished 2nd in the region.

3.Eastside HS – Who is the go-to guy for this Eastside team? Is it Sophomore Justin Ray

4.Greenwood HS – The Eagles will surprise some teams this season after finishing (8-6) overall last season.

5.Laurens HS – The Raiders had a long season last year at (3-15) under Head Coach Josh Chavis. 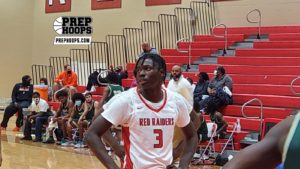 Franklin nicknamed “Pro” brings good versatility to the hardwood. Pro a Quarterback on the Gridiron has college football interest. Franklin is a toughminded player who brings it on every possession he it on the court. Pro can score the ball from 3 levels and never backs down from a challenge or a charge. Franklin threw for 5 touchdowns last week in an opening round playoff victory. 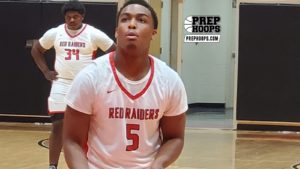 Sapp will take his talents down the road to Clemson University next season to play football for the Tigers. Sapp caught 3 touchdown passes last week from Franklin. Josh is the son of former Clemson University Linebacker Patrick Sapp.

Kelly a Wide Receiver on the Red Raiders football team also is a long and triple jumper. Kelly is just another piece to this season class for the Red Raiders and Head Coach Mike Anderson.

Hampton is a spot shooter who can knockdown some open looks. Schoch needs time and space for his shot. Hampton averaged 7.1 ppg last season for the Eagles.

Cureton a left-handed forward will need to pick-up his stats to help the Raiders make some noise this season. 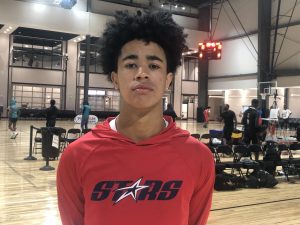 Ray started making some noise this past summer on the Grassroots Circuit with Upward Stars Fagan. Justin is a knockdown shooter who shoots the ball at a high percentage clip. Ray doesn’t look to force his shot at all.