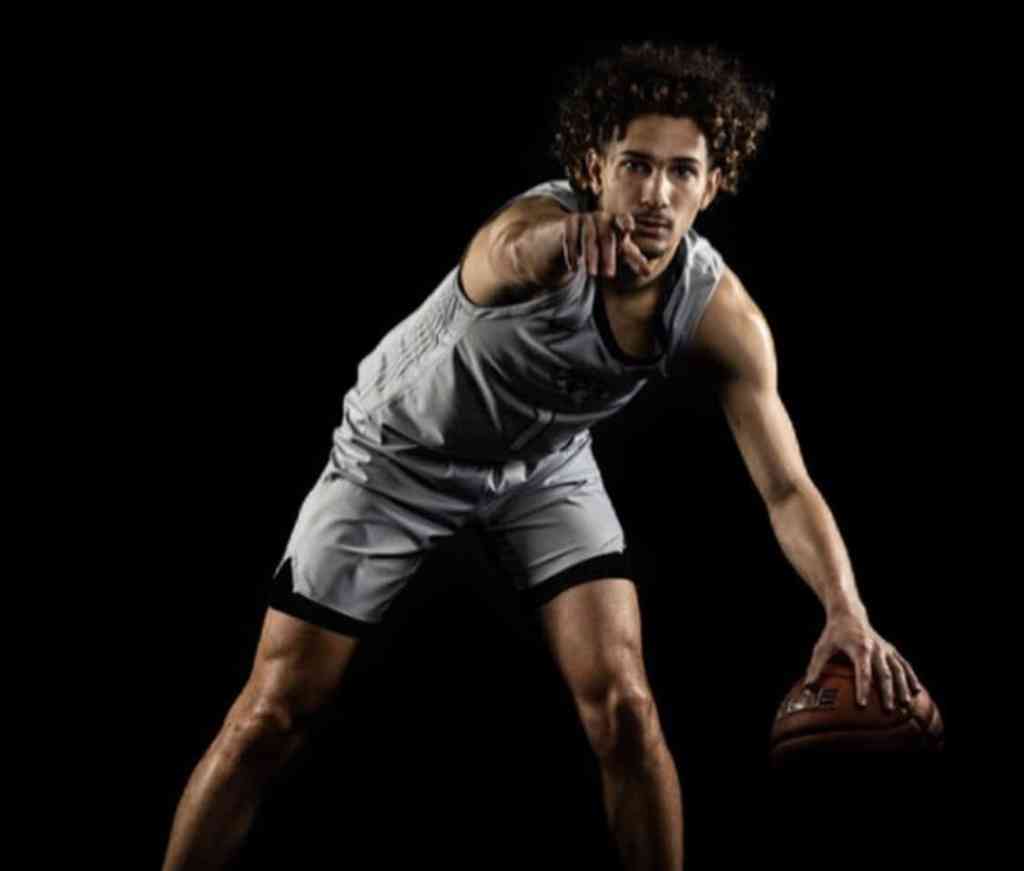 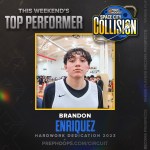 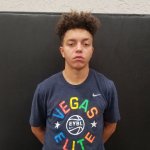 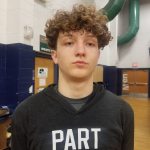 As we continue our preseason coverage of the H.S basketball season, let’s take a look at some transfers that should have a major impact on the season.

Richard Isaacs Jr. Richard Isaacs Jr. 6'2" | PG Coronado | 2022 State #44 Nation NV 6’2 PG Coronado 2022 From Wasatch Academy (featured image): This is an easy one. One of the top PGs in the country returns to the school he starred for as a freshman. Isaacs brings a wealth of experience, leadership, and scoring, his addition makes the Cougars an instant 5A contender.

Angelo Kambala 5'10" | CG Liberty | 2023 State NV 5’11 CG Liberty 2023 (#5PHN 2023) From Coronado: Kambala joins a Liberty team many expect to compete for the 5A crown. His skills seem to fit in seamlessly as he provides instant on-ball defense, additional ballhandling, and shooting. His addition gives the Patriots 4 top 5 players in their respective classes.

James Freeman James Freeman 6'5" | PF Bishop Gorman | 2022 State NV 6’5 PF Bishop Gorman From Capital Christian: Freemen a transfer from Northern California, is expected to provide the Gaels with instant frontcourt depth. He could be the ultimate glue guy for a program that has reeled off 9 straight state titles.

Antonio Choi Antonio Choi 6'8" | SF Democracy Prep | 2023 NV 6’7 SF Democracy Prep 2023 – Choi is a transfer from New York, with the chance to make a major impact in the 2A division. An athletic, versatile wing, he’s going to be a handful on the block and the perimeter. He currently holds an offer from LMU and is the favorite for 2A POY.

Jordan Morency 6'4" | PG Bishop Manogue | 2023 State NV 6’3 PG Bishop Manogue 2023 From Silverado: Morency was just finding his groove toward the end of his freshmen season at Silverado. Then his sophomore season was canceled. The PG has good size and shoots it well. He seems poised to be one of the top players in Reno while leading BM against 5A competition.

Xaviel Rodriguez 6'6" | SG Trinity | 2024 State NV 6’6 SG Desert Valley Prep 2024 (#16PHN 2024) From Coronado: Really excited to see Rodriguez take the floor this year. The sharpshooter is one of the tallest two guards in the state and should get the opportunity to apply his craft against stiff competition.