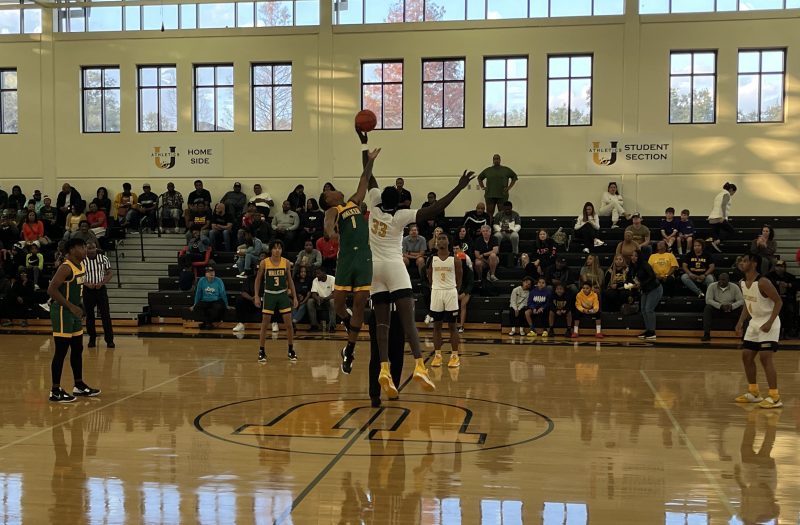 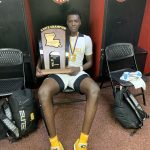 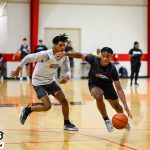 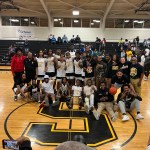 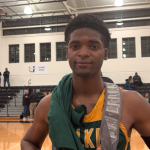 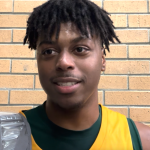 Carlos Sample barked at his players over a variety of aspects Saturday, particularly during a third quarter in which he sat multiple starters for extended minutes. The Scotlandville coach pressed for more consistent rebounding effort and better shot selection and…

Carlos Sample barked at his players over a variety of aspects Saturday, particularly during a third quarter in which he sat multiple starters for extended minutes.

But as much as he saw areas for improvement for his team in their search for a sixth state championship in seven years, the Hornets had already mounted yet another dominant start and were well on their way to another cruise past a stout opponent in a 66-42 rout of Walker.

Scotlandville went repeatedly to the big man on its first several possessions on rout to nine first-quarter points and ultimately a game-high 25 in all. Booker rounded out his stat sheet with nine rebounds and five blocked shots, both also game-highs, as well as two nice assists showcasing his passing out of double-teams. He earned tournament MVP honors after three games of dominant stretches, but also matchups that pressed him out of his comfort zone at times.

The senior guard is a high-energy spark plug for Scotlandville, particularly with his defensive hounding of opposing ball-handers and jumping into passing lanes to create turnovers. On Saturday, he looked for his shot more often than usual en route to 11 points to go along with five assists, three rebounds and two steals.

The always-fearless senior guard was one player this week who didn’t shy away from attacking the lane and rim despite Booker’s presence. Young used his pace and body to his advantage to create openings and angles for a team-high 15 points, while also providing six rebounds and an assist to Walker’s effort.

The scrappy, physical guard snatched two steals and six rebounds to go with his 10 points. Brown is another difference-maker in the Wildcats’ backcourt who uses his solid frame and physicality whether in the lane or holding his ground defensively.

The Wildcats’ forward stepped up inside for five points and seven rebounds, as well as pairs of both assists and steals. Varnado is one of the tallest players in Walker’s rotation and, though still ceding a lot of size to true big men like Booker, uses his length well to his advantage in the lane and on the boards, while still moving well and being able to handle and shoot some from the perimeter.