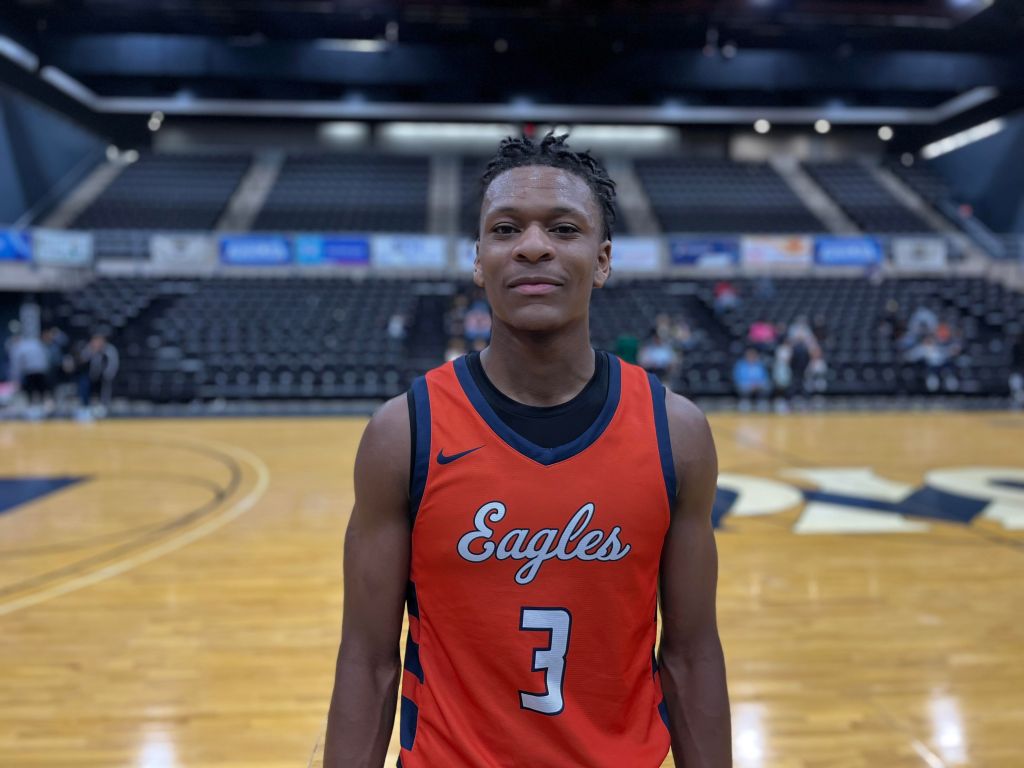 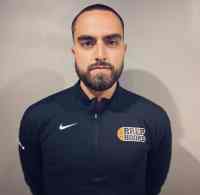 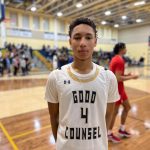 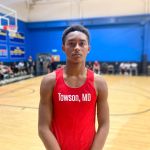 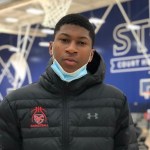 We released our updated 2024 player rankings today as we continue to evaluate one of the more talented classes we’ve had the pleasure of watching over the years. There were a fair share of changes in the release and for…

We released our updated 2024 player rankings today as we continue to evaluate one of the more talented classes we’ve had the pleasure of watching over the years. There were a fair share of changes in the release and for this article, we’ll take a look at some quick-hitting observations and questions surround the rankings.

Freeman gets a bump

St. John’s (DC) has asserted themselves as not only one of the best teams in the state, but the country. A lot of that has to do with the two-way production of 6’9 Donavan Freeman

Donavan Freeman 6'9" | PF St. John's | 2024 State #100 Nation MD and as a result, we’ve moved him up to No. 2. Over the last calendar year or so, we’ve been wanting Freeman to be more assertive and develop more of a mean streak in order to capitalize on his potential long-term. Defensively he’s playing with immense pride as a shot-blocker. If he isn’t swatting it away, he’s altering layups or dunks that ultimately result in misses. He’s become more in tune with playing physicals in the paint and pursuing rebounds outside of his area. Offensively he still has his fadeaway jumper, but has become more efficient inside of 10-to-12 feet with it. Freeman has surfaced as a guy who you can’t let have a clean look from three as he trails in transition, but also have to keep an eye on him early on the break rim-running for lobs.

St. Maria Goretti big man Caleb Embeya Caleb Embeya 6'9" | C St. Maria Goretti | 2024 State MD come onto the scene and positioned himself as one of the best bigs in our 2024 rankings. Standing 6’8, he has one of the better motors you’ll find for a player of his position and size. He collects rebounds by the barrel and did so in his most recent outing against Bullis where he finished with 23 boards. He exudes soft touch on his over the shoulder hooks, good footwork when operating on the block and utilizes short, quick shot fakes to keep his defender guessing. His production should have Division I program’s attention.

Top 25 prospects who have improved

Kris Johnson 6'4" | CG Grace Brethren Christian | 2024 State MD was another prospect who received a big boost in the rankings to find himself at No. 13. I’m high on Johnson do to his college ready frame, the tenacity that he brings to the defensive side of the floor and his willingness to adjust his role based for the betterment of the team. He can play on or off the ball offensively at 6’4, defend multiple positions and handles contact around the rim with relative ease.

Just in front of Johnson comes Bishop McNamara’s Martin Somerville. Somerville is a 6’2 lefty guard who can shoot it with the best of them. Due to injuries to two senior guards on his team, he had to pick up much of the scoring responsibilities in the early going of the season and did so with flying colors. It included a 40-point explosion in late December and a string of games scoring 20 or more to follow. His jumper is hard not to love.

Justin Bumbray 6'4" | SG Good Counsel | 2024 State MD is another one on my radar moving forward thanks to his ability to hit the long ball. He has good positional size at 6’4, a frame that should fill out over time and a good feel of how to get open without the ball. Equipped with sound shooting mechanics, Bumbray has become a guy that defenses must locate every time down the floor.

Brendan Johnson 6'3" | SG Calvert Hall | 2024 State MD is on an absolute heater this season and has truly emerged as a Division I prospect. At 6’3, Johnson is at his best pulling the trigger off the catch. Like Bumbray, he has good feel for anticipating defensive rotations and making himself available in windows for open looks. He can also hit three’s in transition off the bounce if his defender fails to stop the ball with a hand up.