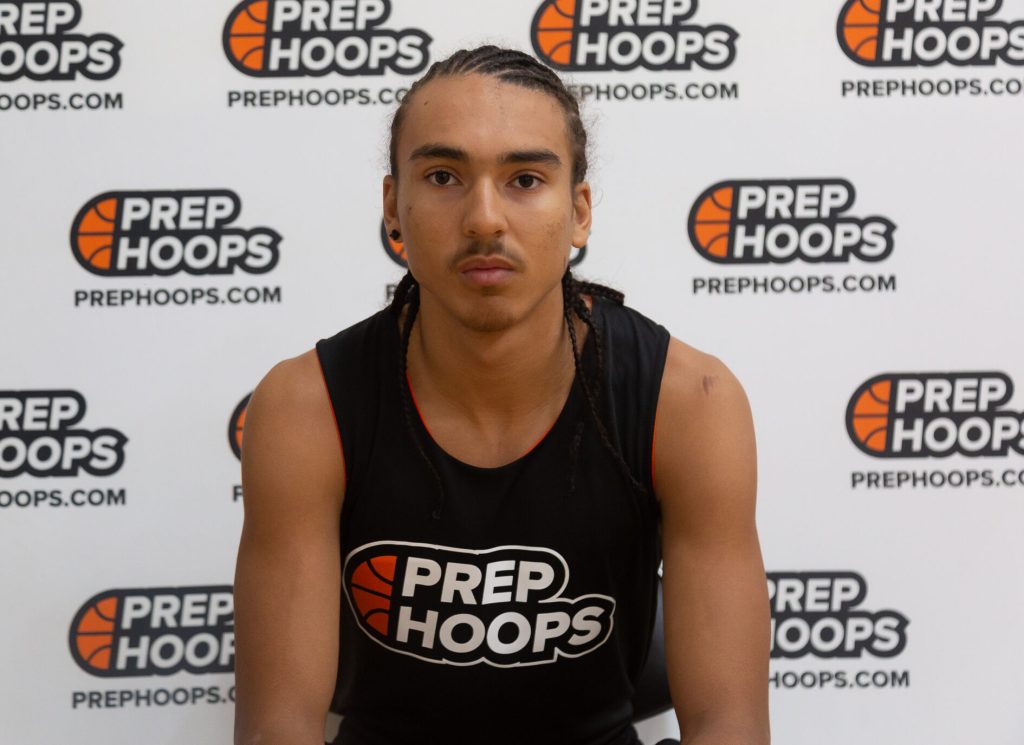 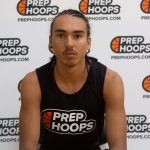 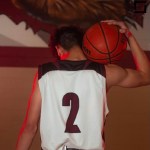 Taking a look at the top scoring performances from a very active Saturday that saw plenty of eye catching games. Realiti Smith – State – Pos 6'3"  |  2024 Coronado Smith has been on a tear lately and he has…

Taking a look at the top scoring performances from a very active Saturday that saw plenty of eye catching games.

Smith has been on a tear lately and he has been one of the keys to the team’s success the past three games. Smith dropped Saturdays high of 43 points adding 17 points for his best game of the season and is now averaging a double-double for the season. Smith is an aggressive player in the paint creating contact and he did that Saturday shooting a shocking 26 free throw attempts and converted 19. Smith has good handles and he showed that on one play in the post where he jabbed stepped and went past the defender on the baseline and finished it off with a dunk. Smith would get the player of the day in the overtime thriller as the Cougars were able to pull off the win behind this great performance.

Boeckman who is averaging 29.5 points per game dropped an eye catching 41 on Saturday. He has been having some really good games as of late and this was just another one for him. Boeckman was pulling up deep for three and was knocking them down with ease. He was getting his running partner in the game as well as they were feeding off of each other the entire day. Boeckman gets a lot of transition points and does get to the line often as well. Would like to see him pass up some of the threes and use his midrange more because it would make him more effective.

Vazquez was all over the place getting rebounds, steals and blocks. Vazquez was the bright spot for the Miners as he tried his best to keep them competitive throughout the game scoring 36 points. Vazquez shot 50% from inside the three point line, using stop and pop and floaters to score. When driving Vazquez was creating contact getting himself to the line. When Vazquez decided to start using stop and pop he was very effective with it. He shot 71% from behind the arc and shot 90% from the free throw line going 9 for 10.

Amis was able to benefit from the press and capitalize on turnovers scoring in transition. Amis was able to knock down a couple of threes but he was getting most of his scoring in the paint as he scored 33 points. Amis found himself at the free throw line early and often and his aggressive driving to the paint lead him to shoot a game high 17 free throws. Amis was able to connect on 12 of those 17 and also shot 55% inside the arc. He was able to get past defenders and finish at the bucket in traffic on multiple occasions and made easy work of the defense.

Hill has been playing lights out the past couple of games and Saturday was one of those days. He finished the day with 32 point and shot 67% from the field. Hill has been aggressive when getting to the paint and it paid off Saturday as he shot 9 free throws connecting on 7 of them. Hill was really consistent inside of the arc shooting 73% and was all over the boards as he grabbed 9 with 4 coming on the offensive side giving his team second chance point opportunities.