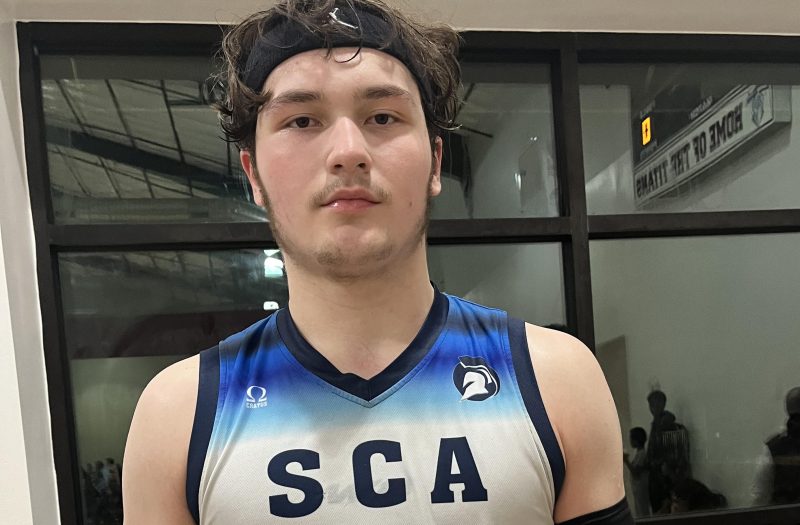 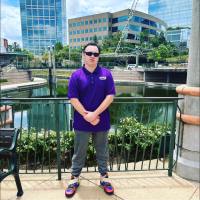 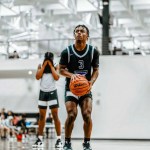 The SWAIC conference tournament in Houston was a banger for sure and is always filled with high level competition. Marcus Sloan never ceases to amaze with the level of intensity and entertainment he provides with his high level tournaments. Let’s…

The SWAIC conference tournament in Houston was a banger for sure and is always filled with high level competition. Marcus Sloan never ceases to amaze with the level of intensity and entertainment he provides with his high level tournaments. Let’s look at some of the standouts on this Friday who made sure their stock rose on the prospect ladder…

Karasev was one of the biggest difference makers in the 56-50 victory for the Spartans on Friday afternoon against a tough and aggressive TACA Storm team. Vladislav displayed his agility on both ends of the court, making an impact as an underrated forward in the class of 2023. Karasev finished this game with 11 points on 5/10 shooting and went 1/3 from the foul line in the contest, while also adding 10 rebounds for a double double.  Vlad shows the ability to shoot the ball from deep and also has a variety of moves he can go to in the post, including a nice turnaround jump hook and a couple of pump fakes to get his defenders off balance. Karasev also has great footwork on the defensive end, always able to stay in front of his matchup and being vocal with his teammates. Vlad’s hustle and ability to impact this game in all facets makes him our cover image of this week. Coaches, if you are in need of an underrated and undersigned 2023 forward, look no further than this young man out of SCA!

Perez was a major catalyst for his team in their 64-62 win Friday over Colorado Prep. Jovanni simply could not miss from the floor in the first half and kept it going a majority of the second half, but even when he started missing shots, that did not dim his involvement in the game. He was still exceptional at slinging passes to open teammates for easy assists. One thing that Jovanni did really well in this game was his ability to drive and dish as well as keep moving off the ball. Perez scored 19 points in this contest, going 8/14 from the field and adding a pair of foul shots at the line. He ended the game with a total of 7 assists as well, showcasing his ability to pass the rock and keep everyone on the court involved.

Kaden displayed his athleticism in Good Vision’s loss to PSAT on Friday evening in the prime time game. Judie was highly effective on the boards in this game, having a tough matchup to guard in 7’2 Trent Burns Trent Burns 7'1" | C PSAT Academy | 2024 State TX out of PSAT, but Kaden did well holding his own for the most part, despite being heavily undersized. Judie finished the contest with 16 points on 7/11 from the field and also added 2 free throws from the line as well. He was a big part of Good Visions ability to stay in this game by his physicality and aggressiveness fighting for loose balls and on the glass for extra points and helping to get defensive stops. Kaden came down with 8 rebounds in this contest and 5 assists from hitting open teammates with swing passes to knock down open shots.

This was my 3rd or 4th time getting to watch Sam and PSAT play this season and it is a very entertaining game to watch every time these guys step on the court. Cole is a very quick and shifty point guard who is adept at getting to his spot on the offensive end and is also great at continuously moving even without the ball in his hands. Samuel possesses a great outside shot and is patient when spotting up for open looks, always being unselfish and never afraid to make the extra pass. Cole ended this 64-56 victory over Good Vision Academy with 12 points on 4/11 shooting and also added 6 assists as well. Despite his small size, Cole also has a lot of hustle and displays great hustle for loose balls as well as crashing the boards.