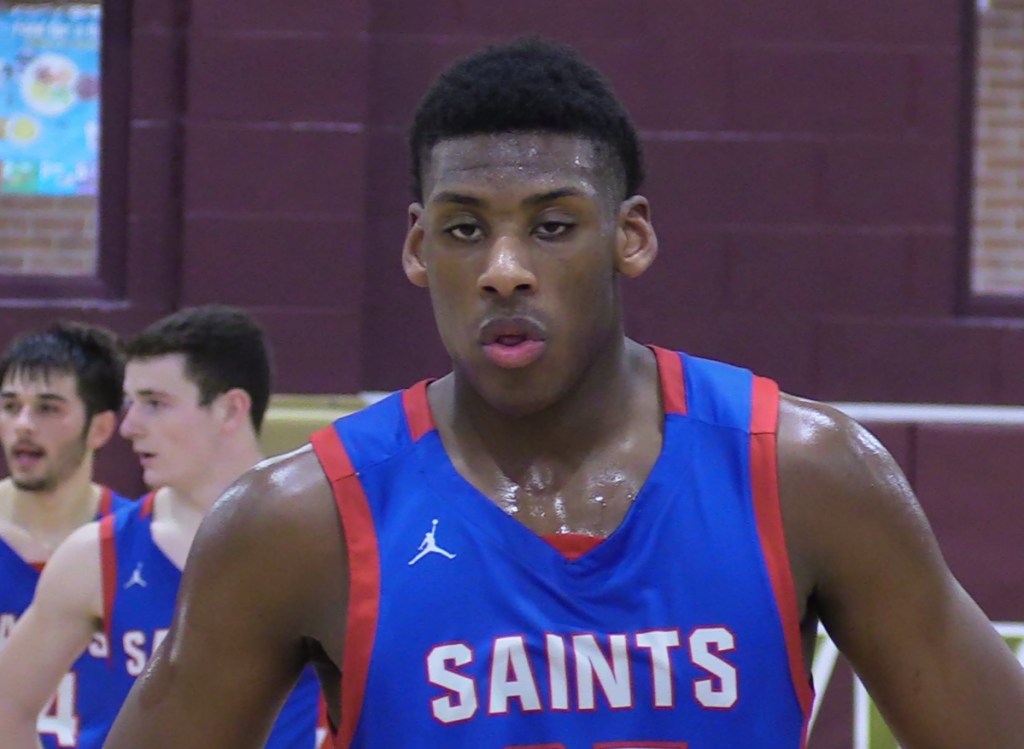 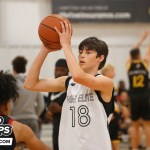 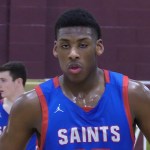 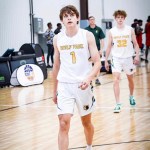 With steady snow impacting the scheduling of games today, let’s take a look at a recent top Class 4A match up between Oklahoma Christian School vs Tuttle in the Cashion County Line tournament. Thankfully with more and more games being…

With steady snow impacting the scheduling of games today, let’s take a look at a recent top Class 4A match up between Oklahoma Christian School vs Tuttle in the Cashion County Line tournament. Thankfully with more and more games being streamed on various online platforms, it gives a great opportunity to take a lens to more teams and more players.

Luke Gray 6'7" | PF Oklahoma Christian | 2024 State OK , who recently crossed the 1,000 career points mark, the Saints picked up their 14th win of the season. After a slow start they dominated the final three frames and won comfortable 65-51 over fellow top 10 Class 4A squad, Tuttle.

Gray is one of the top prospects in the Class of 2024 and lived up to the billing with over 30 points from the field. He did a lot of his damage around the rim, rather it be on putbacks, posts ups or catching lobs.  When the Saints closed out the game in the fourth, it finally provided the spacing for the powerful forward to show off his hops as he rattled the rim to put exclamation points on the Saints win.  To go along with the power to his game, Gray was once again comfortable stepping out to the perimeter and hitting threes. He hit two on the night on catch and shoot scenarios and his shot remains smooth looking. The performance was a great showcase of Gray’s strengths as a player that should firmly be on the recruiting boards of Low-Mid Major programs. He might even be able to sneak a high major look for small ball oriented programs if he continues to work on his touch, strength and “bully ball” mentality around the rim.

The Tigers’ top scorer in the contest, the senior did his damage by doing a little bit of everything. He opened the game with a good drive through contact, then did some damage in the mid-range. Including one moment in the second quarter where he showed good awareness by passing up a good look from three to get a great uncontested look in the midrange as he went by the closing out defender.  Redwine is a crafty small town scorer.

Jones’ impact as a floor spacer is crucial for the work Gray does around the rim. The guard has a silky touch and is always looking for openings around the perimeter for the Saints. He even scored a nifty reverse layup after a close out in the third quarter.

An intriguing junior, Clark has good size and movement as a hybrid forward type prospect. During this game, he showed a good willingness to mix it up against the stronger Gray. His jumper wasn’t working from beyond the arc, but a cut and score showed he’s not content with just floating around the perimeter which is a good sign. It was my first look at Clark, but the upside is intriguing with the physical traits he has, and he could be a player that blossoms as a college prospect over the next year if the work ethic is there.

A key utility player for the Saints, the senior is a heady defender who stood out thanks to picking up some steals and often being in the right place at the right time. On offense he had some good looks in the high post but couldn’t get the jumpers to fall on the night. But did score at the rim well.

The junior made his impact to close out the third quarter by catching fire from deep. Including a DEEP three as the buzzer sounded. It was good to see the impact Brown and the other teammates made around Gray, as it helps to understand how the Saints shape up as a Class 4A favorite.