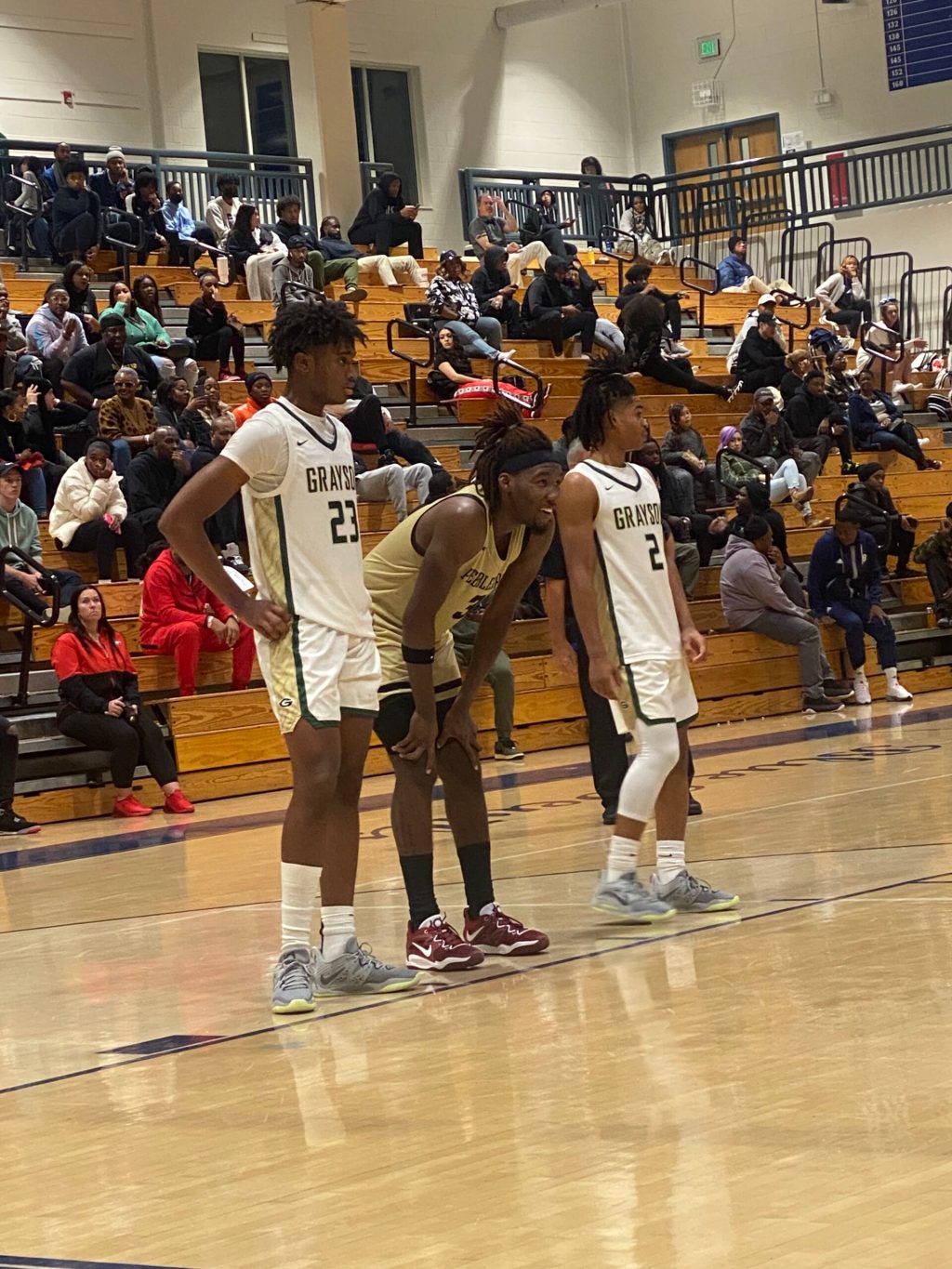 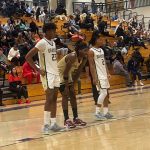 The man-child pulled down 16 points, 10 rebounds and 2 steals against Pebblebrook. Bond’s a physical rebounder and a tough-nosed defender. He plays above the rim and has a sneaky good touch.

Simon is a smooth forward that can score inside and out. His turnaround jumper out of the post is almost impossible to defend with the amount of separation he creates. The Dayton-signee finished with 10 points, scoring with both hands around the basket.

Pace Academy has become a factory for producing physically tough forwards that bring their hard hat every game. Bing is the latest, actively attacking offensive rebounds while providing versatile defense. The Knights do a great job of blocking out once a shot goes up and Bing is no exception to the rule. Chandler scored on three putbacks and executed on two BLOBs.  Bing provided 15 points, 7 rebounds, 2 steals and 2 blocks.

Hustle and energy are the name of the game for Jalen Hilliard Jalen Hilliard 6’5″ | SF McEachern | 2023 State GA . Never the headline player, Jalen has kept his nose to the grindstone and has continued to outwork others. He had 15 points, 7 rebounds, 1 assist and 1 steal in an 85-80 win over Oak Ridge. Hilliard is a springy athlete that runs the floor hard and has a nose for the ball. His effort can be infectious.