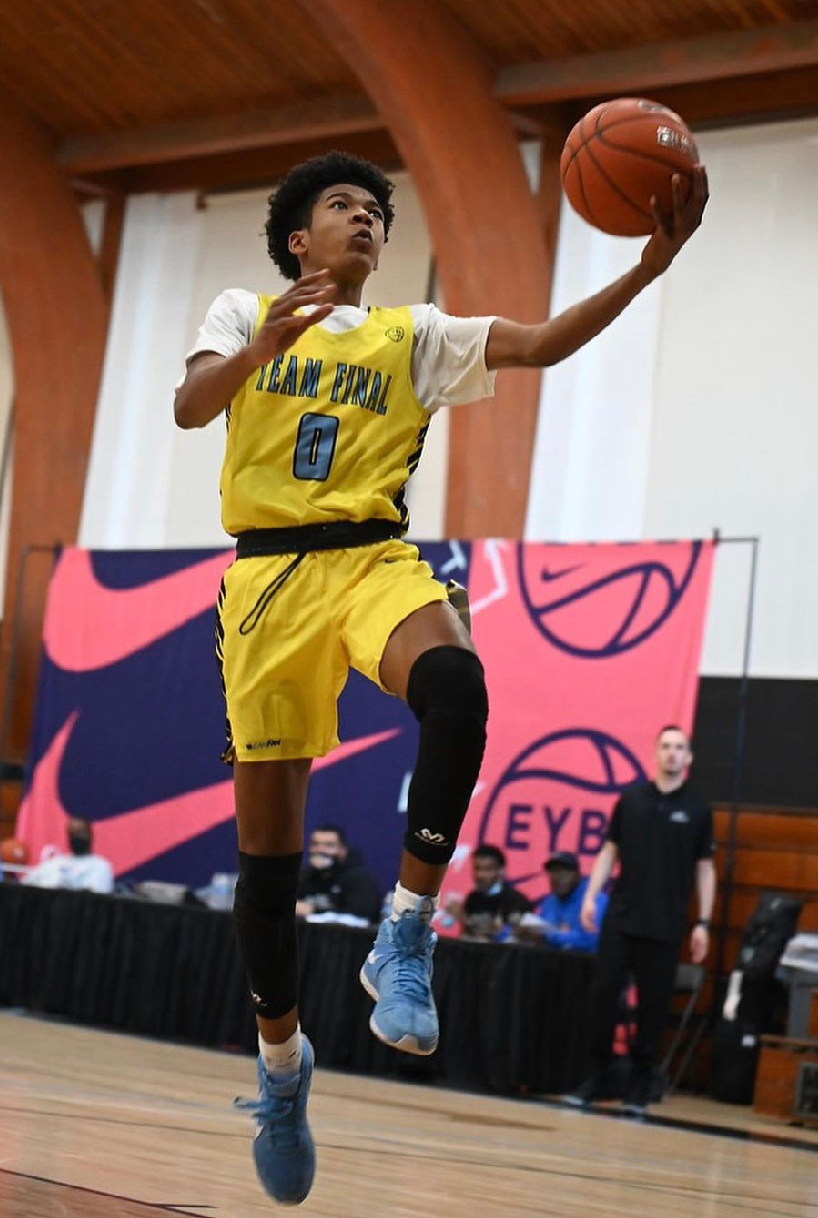 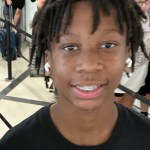 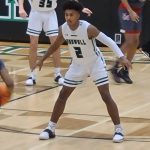 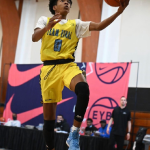 In a low scoring defensive battle, Josh Dixon Josh Dixon 6’0″ | PG Milton | 2025 State GA ‘s shot making off the dribble was the difference. The super sophomore was able to consistently get to his spots in the mid-range hitting four pull-ups while mixing in a pair of threes. Josh helped ice the game from the foul line, going 5-6 in the fourth quarter. In total, Dixon accounted for a game-high 20 points, 5 rebounds and 5 assists in Milton’s 49-44 win at Pace Academy.

Norcross had no answer for the outside shooting of Pebblebrook, the Falcons connecting on nine threes compared to the Blue Devils’ one. McCullough helped Pebblebrook seize a 38-33 halftime lead with 10 points before supplying daggers in the fourth with two of his four threes. Jase finished with 16 points, 5 rebounds and 2 assists. He worked hard to get open, moving without the ball around screens and finished through contact whenever he attacked the rim.

The lanky lefty came in off the bench and made an immediate impact with his ability to stretch the floor. Smith drained three threes and hit a mid-range pull-up as he scored 12 points. Cameron has a smooth stroke and can shoot the ball with ease over contests.

Anytime Hipps touched the ball, he wasn’t wasting time in firing from deep. Moses locates the rim in a blink as soon as he gets the ball, often already in his shooting motion. He netted a trio of triples and hit a pull-up going to his right. Moses was perfect from the foul line going 9-9 from the stripe as he finished with 20 points in McEachern’s 85-80 win over Oak Ridge.

Bynes provided an offensive spark off the bench nailing three threes in the first half. Bynes, a physically strong guard, also contributed with 2 rebounds, 2 assists, 1 steal and 1 block.