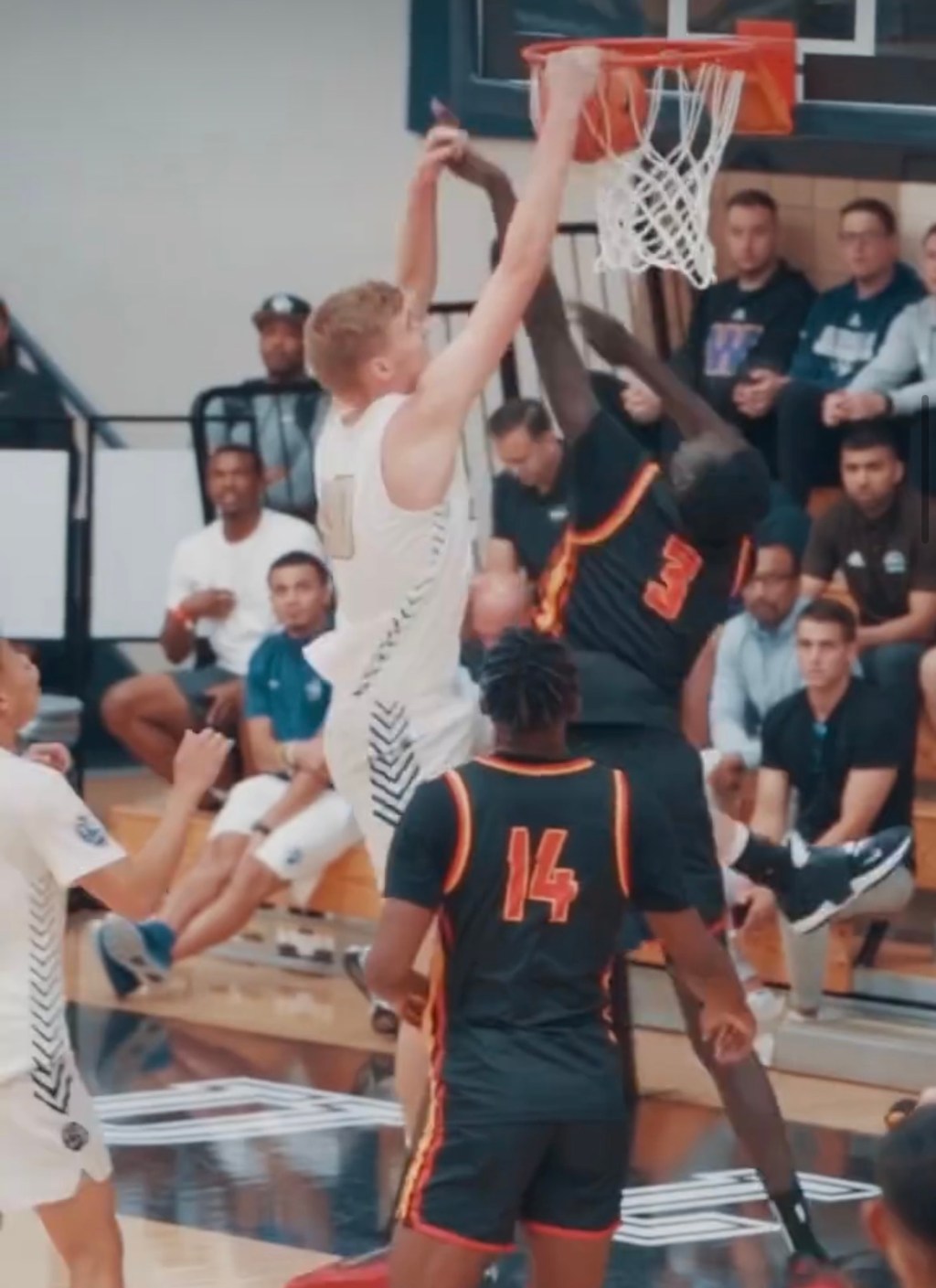 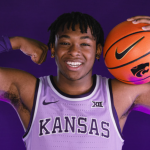 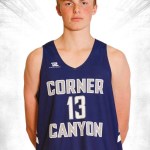 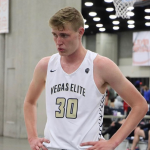 The Class of 2023 is starting to wind down with the amount of games left in their high school careers and for many players in the state they will have the opportunity to really play at the next level. Some…

The Class of 2023 is starting to wind down with the amount of games left in their high school careers and for many players in the state they will have the opportunity to really play at the next level. Some will be immediate impact players at their respective levels. Some will wait two years before they suit up agains and get on campus. Others will simply work their way into the rotation in time. Here are some notes in the Class of 2023.

One of the Top 50 players in the country and for obvious reasons. He is tough and he has some dog to his game as well. RJ Jones

RJ Jones 6'3" | SG Wasatch Academy | 2023 State #70 Nation UT can shoot the ball but his ball handling could allow him to be a primary ball handler at the next level. The NIBC is the elite playground for next level players and although they have taken their lumps RJ continues to sharpen his skills. Great spot for him among the many offer he had as he heads to Kansas State University.

Lyman is a solid next level prospect. He has the D1 ability. It is just a matter of who is willing to mold him into the type of big they need ot be successful in a year or two. Lyman had to work on his speed and footwork and although he still his some ways to go he is moving better and he is even drop step dunking on defenders. His shoulder protected hooks are really tough to defend and with continuous reps they have become hard to stop.

Size and shooting is the name of the game at the next level and Kallen has both. This really puts him in a position to really attract the right school that will let him be on the floor early so that he can learn and develop. Many might not know but this is the first year that he is actually getting significant minutes. Lanky lefty shooter that can still improve. He has a high ceiling. NJCAA JUCO could snatch him up. He could get on the floor at a certain school in Colorado that is rebuilding their program.

This kid could be the right piece of the puzzle for a NWAC team looking for a scrappy, tough minded combo guard that slashes and defends. He has some size for a guard and he has the athleticism to be impactful on the defensive end if given the opportunity.

Owen is a bit off the radar and that could be great for a D3 school. He is more like 6’6 or taller and he is strong. He is a do it all Power Forward that embraces contact. He has a great motor that allows him to clean up glass on both ends so well. He has single handedly kept Brighton in many games this year. He is often that unsung hero as he does all the dirty work on a team that has no size.