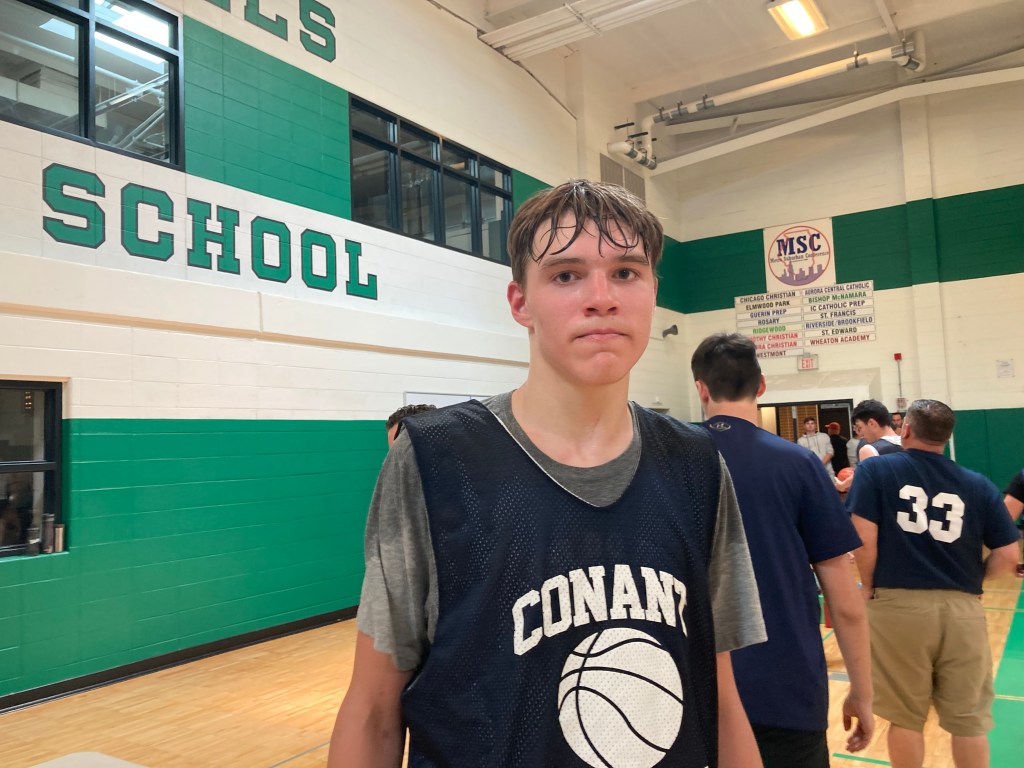 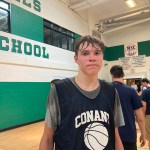 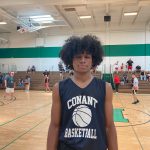 On Tuesday night PHI took in a good one as Conant traveled to Lake Park.  What peaked our interest about this one was a 2024 point guard with some buzz we hadn’t seen yet and a 2025 post who caught…

On Tuesday night PHI took in a good one as Conant traveled to Lake Park.  What peaked our interest about this one was a 2024 point guard with some buzz we hadn’t seen yet and a 2025 post who caught our attention over the summer.  Both lived up to the billing making this a fun watch as Conant defeated Lake Park 66-54.  Here are the 3 Takeaways: Conant vs Lake Park!

Bradley Biedke 6'6" | PF Conant | 2025 State IL .  With the 2025 rankings coming out next week it was the perfect time for a big performance and that is what he brought by scoring 20 points in the win.  Face up four lit it up from distance draining four from distance looking so fluid in the pick/pop game.  Quick release and soft touch on his jumper.  Also is a good free throw shooter as he racked them up at the line.  Needs to add strength and rebound at a better rate, but there are a lot of intriguing tools here.  He had an impressive swat coming from the weakside as wel.

This Conant group has a solid rotation of juniors that contributed in the win.  Yusuf Cisse

Yusuf Cisse 6'0" | PG Conant | 2024 State IL is a ranked point guard in the 2024 class that brings shiftiness with the rock scoring at the rim and is a solid passer in the half court.  Netted 11 points.  Post Camden Lathos is a junk yard dog that hits the offensive glass with force for pick ups as he recorded 13 points and 10 rebounds.  Also liked what we saw from shooting guard Austin Potocnic who shot it well from three off the catch.

Cerese Lives Up to Buzz for Lake Park

This was my first look at Lake Park 2024 6’2” point guard Camden Cerese.  We had heard some buzz about him and just couldn’t get a look at him before the 2024 rankings came out earlier this week.  He more than deserves to be in there.  The lead guard lit it up in the first half for 19 of his 29 points.  He came out blazing showing creative handles getting to the cup including a coast to coast take off a defensive rebound for an and-1.  Then proceeded to get hot with the jumper including a couple threes and a pair of mid-range jumpers.  Interesting shot as it seems he is leaning back on it, but was effective.  Zip on his passes in the half court and dished it with either hand.  Definitely made an impression on us!