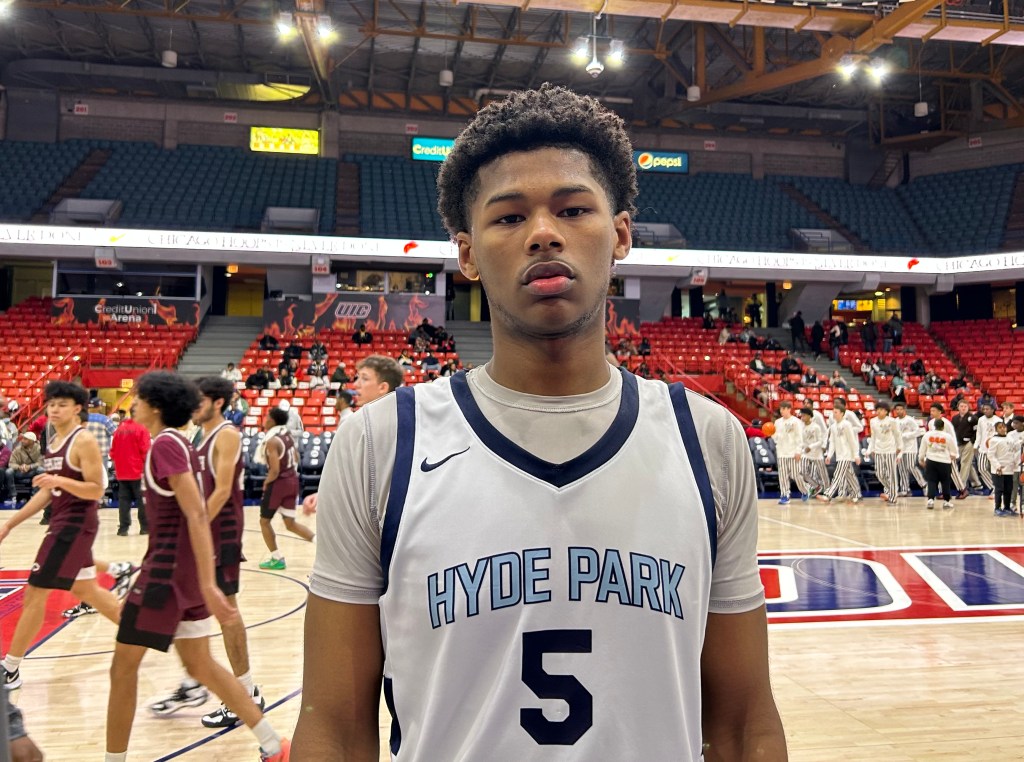 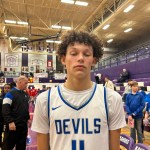 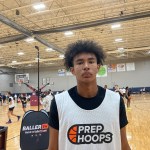 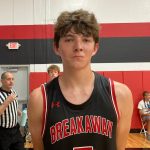 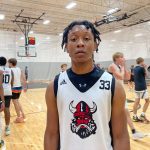 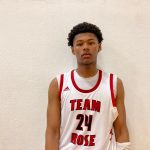 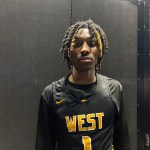 PHI has unveiled the latest addition of the 2024 rankings!  You can read all about the junior class this week on PHI!  Don’t have a subscription?  Try it out at a special discounted rate of 30% by using code “Scottburgess30”.…

PHI has unveiled the latest addition of the 2024 rankings!  You can read all about the junior class this week on PHI!  Don’t have a subscription?  Try it out at a special discounted rate of 30% by using code “Scottburgess30”.

Here we dive into the wings that have boosted their stock in the 2024 class!

Baldwin is definitely the top stock rising wing in the class.  We were intrigued with him as a sophomore and over the summer.  He has taken it to another level at Hyde Park.  The strong bodied 6’5” small forward moves into the top 10 jumping 50 spots because of his production as a junior posting 20 & 10 on the regular while showcasing improved skill development.

May was dominant with his play at the Jack Tosh Holiday Tournament.  He is a small forward with good size and an elite sniper stroke from distance.  What impressed most about his play at that event was he was more than just a shooter displaying growth as an athlete, driver, passer, and defender.

Brown was unranked coming into the year as he missed his sophomore campaign to injury.  We caught him early in the season and he jumped off the floor to us as a wing with size, creativity off the bounce, and can shoot it well from deep.  Like him as a connector in the half court making sound passes and is a solid defender.

McNair has excelled playing off of the Fears brothers.  The Joliet West shooting guard has had several big outings using his athleticism and spot up shooting.  Finds a way to impact the game each time out.  Look for him to continue to make strides!

Swansey has played well each time we have seen him as a junior.  Like what the two guard brings from an athleticism standpoint along with a lethal pull up game.  Most effective from mid-range, but can stretch to three.  Bounce at the rim to finish acrobatic conversions.

Thomas put his name on our radar all fall particularly at the Prep Hoops Top 250.  The small forward has nice size and projectability.  A lot of tools in there from a physical standpoint and the skill is coming along fast!  He defends multiple positions and is a force in transition.

Brownfield is a strong bodied wing that has been very productive as a junior for HF.  Turned into their go to scorer with his relentless nature attacking downhill off the bounce.  Goes to the basket over and over again.