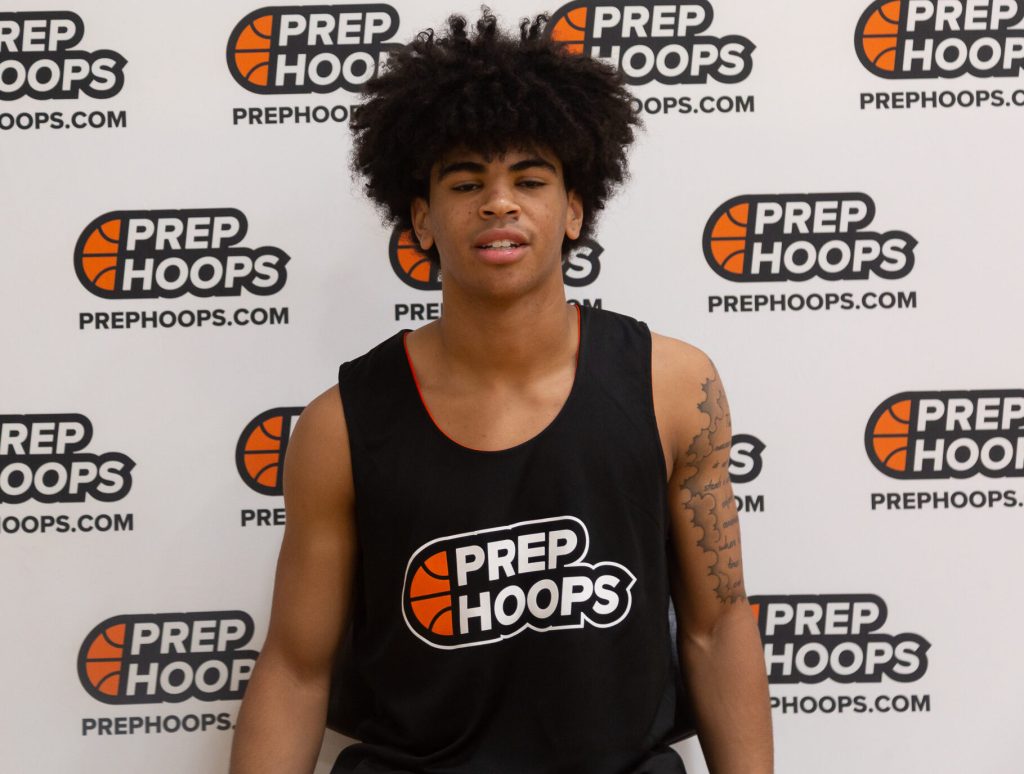 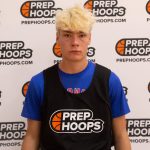 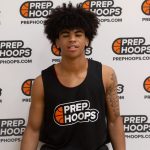 Jordan Leslie Jordan Leslie 6'0" | PG Mullen | 2024 State CO – Mullen Leslie is a well rounded lead guard who enjoys playing a fast pace out in the fullcourt. He has marketably improved his shooting efficiency from last…

Leslie is a well rounded lead guard who enjoys playing a fast pace out in the fullcourt. He has marketably improved his shooting efficiency from last season. Notching up 39% from the field to 52% and jumping from 22% to 39% beyond the arc. Jumping in volume too, Leslie has attempted just over 4.3 three pointers per game this season, up from 3.5 previously. Although shooting especially well, the junior guard has worked on the fundamentals to his jumper, jumping up 22 percentage point from the free throw line from last season. The electrifying guard is putting up exceptional numbers, posting 23.5 points, 6.4 assists, 8.2 rebounds, 4.2 steals, and 1.2 blocks per game.

Initially making a name for himself through his defensive acument, King has continued to refine his offensive skillset. The guard has played a vital role for Fort Collins, putting up 19.3 points, 3.1 assists, and 2.2 steals per game alongside 41% from beyond the arc. King is still a viable pull-up shooter, capable playing on or off the ball. With Fort Collins sitting at 10-2, they are firmly in the playoff mix.

Bailey has steadily evolved his offensive skillset throughout the past 14 months. Progressing from an effective standstill shooter to a sneaky versatile scorer off the dribble. The guard junior shooting guard has posted 8.2 points and 2.8 assists per game while converting 35% of three point attempts.

Tough shotmaking is Rodgers’ bread and butter, continuing to improve his space creation off the bounce. The combo guard gets great elevation on the shot, allowing him to find balance in tight angles. Through the season, Rodgers has posted 10.3 points while converting 46% of his 48 three point attempts. While only standing 5’9, Rodgers is a bouncy athlete who has shown flashes as an above the rim finisher.

Valor plays a truly modern, perimeter centric brand of basketball. Kim has taken another step up in terms of shooting volume, proving ready with very efficient shooting percentages. To kick Valor’s 7-6 start, Kim has posted 10.9 points and 2.8 assists while converting 42% of his 45 attempts from beyond the arc. The 5’10 guard slides into any perimter role on the offensive end, while repeatedly showing creative decisionmaking with the ball in his hands.

A volume shooter with Chaparral, Thomason is a new addition into the varsity mix. Thomason has shown improvements in decisionmaking off the dribble. Contributing 50% of two point attempts and averaging 3 assists over his last three games, Thomason is utilizing his shooting gravity to create looks for teammates. Through Chaparral’s 7-7 effort, Thomason has posted 7.6 points and 2.7 rebounds per game.

Davis possesses deep range on the shot, extending beyond the college line. The junior shooting guard excels around the wing areas, part of why Davis has knocked down 39% of his triples this season. Through Lakewood’s 6-6 effort, Davis has posted 9.2 points and 3.3 rebounds per game.