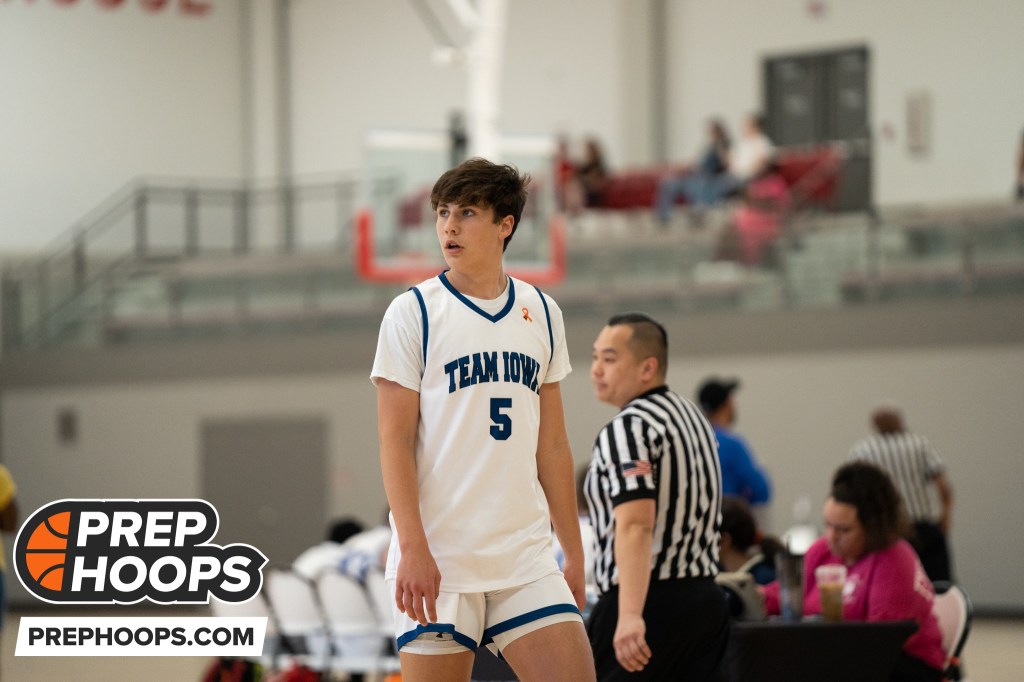 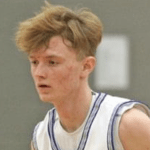 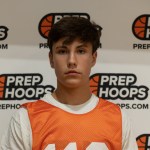 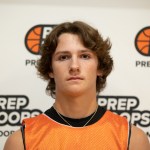 A 6-1 forward who plays bigger than his listed size, Frohwein averaged 17.1 points, 6.8 rebounds, 2.1 assists, and 1.7 steals a game for the Royals as a sophomore. He led the team in scoring, assists, and steals and he’s an efficient scorer around the bucket.

Shearer is a shifty 5-11 guard who really emerged as a playmaker last season, dishing out 4.5 assists a game to go with 14.1 points. He gets the ball into his shooting pocket quickly off the bounce and has the quick first step to blow by defenders and get to the bucket, where he has really improved as a finisher. This will be the first year that the Braves are truly his team following the graduation of his older brother Trey two years ago and Eddie Burgess from last year’s team.

Jeppesen has been a big-time scorer for the Bulldogs during his first two years, averaging 17.6 points in 45 varsity games. He’s a high IQ guard who can score from all three levels but is at his best when he’s playing downhill and getting to the rim.

Davis, a 6-2 wing, had a really good sophomore season for the Pirates, averaging a team-high 18.0 points and 8.5 rebounds. He’s at his best when he’s playing downhill and attacking the rim for finishes or getting to the free throw line, but he’s a capable enough shooter that it needs to be respected.

A 6-3 big man who scored at a remarkably efficient clip as a sophomore (63.2 FG%), Wagner poured in nearly 18 points a game last season to go with 6.0 rebounds. He has proven to be a solid free throw shooter, suggesting that he may be able to add some range to his game in the next few years.

Bunkers led a very balanced Hawks team in scoring last year, putting up 12.9 points a game with impressive 53-48 shooting splits. He’s a good playmaker, dishing out 3.6 assists, and like all players at St. Mary’s, he’s a really strong, versatile, and disciplined defender.

A 6-4/6-5 wing who may just be scratching the surface of what he can be, Gourley averaged 13.3 points and 5.8 rebounds a game as a junior for the Bears. He can put the ball on the floor and get to the bucket where he’s a really good finisher, and he has a ton of length that he can throw at opposing teams on the defensive end. If he can improve his perimeter shooting, watch out.

Wedeking went on a scoring rampage during postseason play last year, helping lead the Comets to a surprising state tournament appearance. A physical and bouncy 6-3 wing who can score inside and out, he’ll be asked to be a dominant scoring threat all year for Bellevue this season.

King was exceptional as a junior, helping lead the Hawkeyes to their first state tournament in school history by averaging 15.3 points and 4.4 assists on 49-46-81 shooting splits. He’s a really good shooter both off the dribble and the catch and has emerged as a strong playmaking guard in the last few seasons.

A 6-3 combo forward who showed the ability to score inside and out last season, Hawkins averaged 14.8 points and 6.2 rebounds a game for the Mohawks, helping lead them to a 20-win season. He uses his length effectively on the defensive end and can provide some versatility on that end.