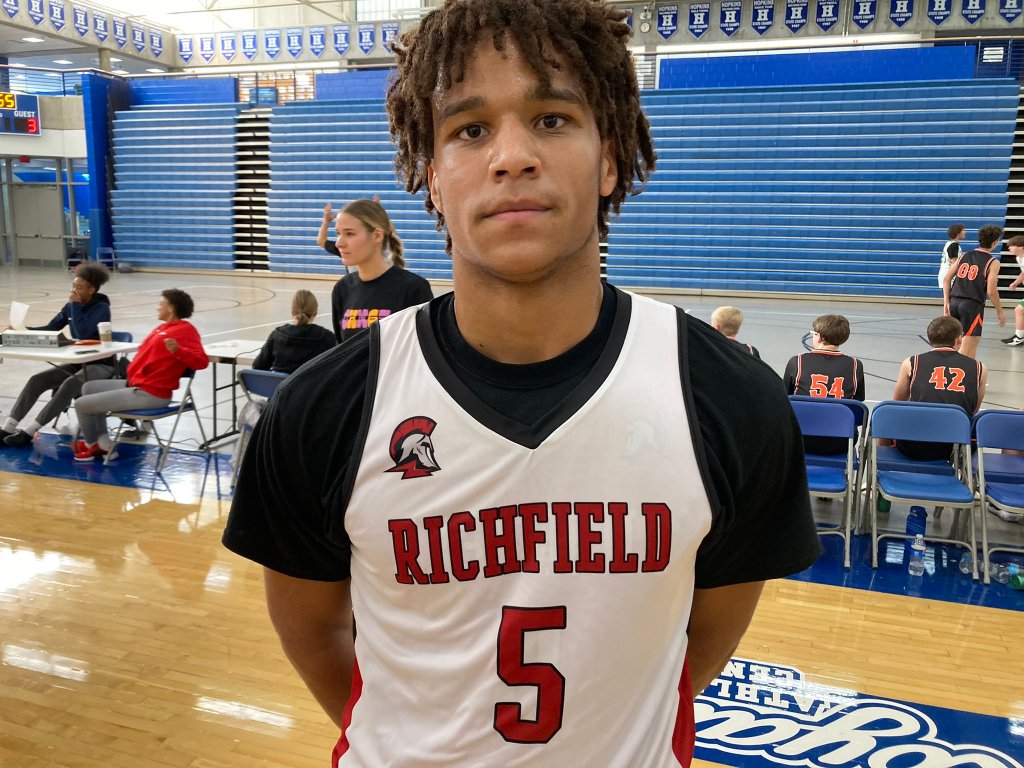 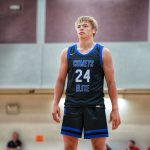 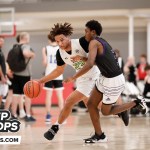 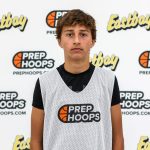 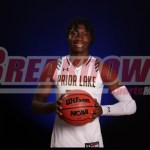 The Breakdown had a two week fall league primer before their regular month long slate of games. Who stood out last Sunday? Here are a few top performers! Ataa Adjetey-Mensah of Roseville (6’1, 2024). When I saw Ataa Saturday he…

The Breakdown had a two week fall league primer before their regular month long slate of games. Who stood out last Sunday? Here are a few top performers!

Ataa Adjetey-Mensah of Roseville (6’1, 2024). When I saw Ataa Saturday he was somewhat of a new name (at the Expo). The next day when he was helping his team to a Fall League win, Ataa’s was no longer new! And I loved all the things he did for his team to win that first game: aggressive pace push, smart decision making of where the ball should go and down with patience, the right attacks to finish, good defense. I like Ataa and think he will really help Roseville the next couple seasons. Roseville is moving into my sleeper category for this winter.

Nate Dahl 6'0" | PG Buffalo | 2023 State MN of Buffalo (6’1, 2023). Love the way that Dahl welcomes a challenge. He was pressured full court in a tight game, but still kept the ball in control leading to attempts for himself or others. When space was given, jumpers were made. When players closed tight on him, Dahl used that skill and strength to get the edge and go to the rim. Pound for pound one of the tougher players in his class.

Jackson Hayes 6'5" | SF Waconia | 2024 State MN of Waconia (6’4, 2024). Hayes is starting to fill out some, starting to be a bit more aggressive, and starting to be more vocal. And all of it helped the Cats earn wins this past weekend. The thing that will always catch the eye of people in the stands is the jumper in a long frame, and that’s there, but Jackson had good point totals and good board numbers because he was more assertive around the basket as well.

Jalen Hayes 6'2" | SF Richfield | 2023 State MN of Richfield (6’2, 2023). Fast becoming one of my favorite players to watch. Why? So many reasons: 1) Jalen is a leader and players follow that lead strongly (when he speaks they listen, why he is energetic they follow it on the floor), 2) Hayes is so versatile that he can handle, play the wing, or go around the basket and use his strength, 3) he makes plays including the three he hit at the buzzer vs Buffalo sending the game into overtime. Loves the game and it’s infectious.

Max Iversen 5'9" | PG Delano | 2026 State MN of Delano (5’8, 2026). The amazing skill of Iversen is already being relied on by his high school team in a pretty heavy way. Especially when they were in late game spots this fall. Iversen has incredible shooting range and the type of space creating skill that even some college guards will never get to.

Daniel Molhoek 6'7" | PF Edina | 2025 State MN of Edina (6’6, 2025). I really like the steps that Daniel has made going into his sophomore season. The biggest thing for me is he looks more confident, and he looks more assertive. I thought Molhoek’s perimeter jumper looked great and when he touched around the basket Daniel used his size physically to put points on the board. Don’t be surprised to see this sophomore have a great winter and start to land on several recruiting lists of Summit league and NSIC schools.

Joshua Ofori 6'7" | PF Prior Lake | 2023 State MN of Prior Lake (6’6, 2023). Sunday was another indication that Josh Ofori is about to have a great senior season. He was blocking shots, grabbed a dozen boards, and was once again making finishing at the rim in physical ways his passion. Ofori is physically gifted – more lift and strength than most – and when he is focused on putting that to use around the basket he is a very tough to stop player. And if he keeps doing that like we saw on Saturday and Sunday, big things are coming.