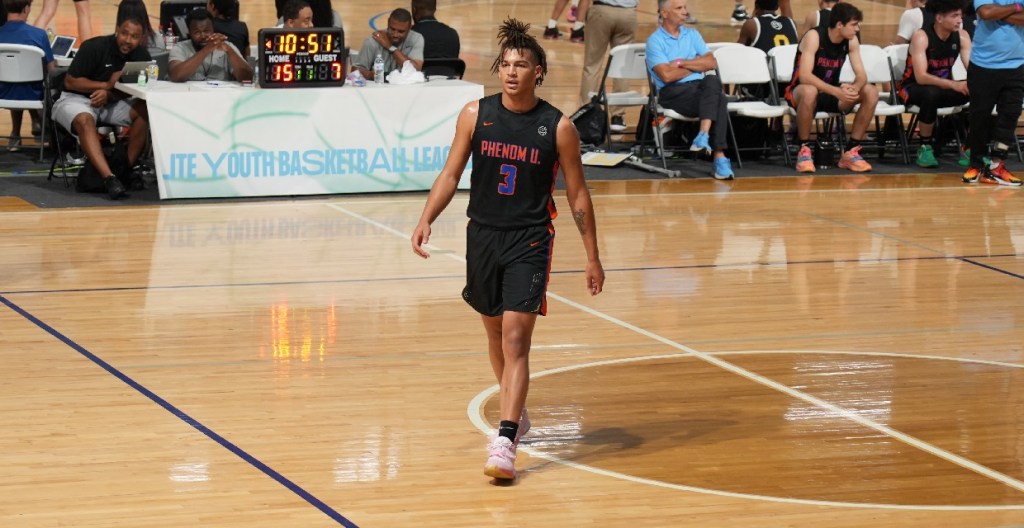 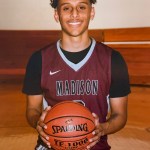 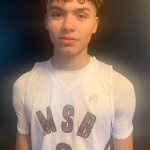 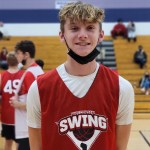 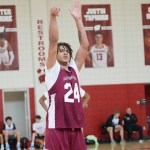 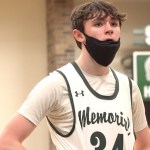 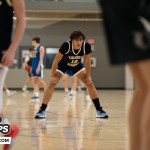 A look at six prospects who are poised to do some great things this upcoming high school basketball season in the Big Eight:

After watching him play this past AAU season, I am confident that Lewis can develop into a solid lead guard at the next level. Standing at just 6-foot, he may be a tad bit undersized. But what he lacks in height he makes up for in skill. Lewis is a dynamic playmaker with the ball in his hands. He does a really good job of using his speed to get downhill and attack the paint. He is also developing rapidly as a passer. I am expecting big things out of Lewis this upcoming high school season.

We have always known that the talent has been there for Blue. The Covid-19 pandemic prevented Blue from competing on the AAU circuit a couple of seasons ago, but the point guard was able to show off some impressive skills this past summer. Blue owns great positional size, which he uses to see over smaller defenders. As a passer, the PG is really talented. He sees the floor well and plays with a lot of intelligence. College programs certainly need to keep an eye on Blue moving forward.

It is impossible not to enjoy watching Hurley play basketball. The Middleton combo guard is so well rounded in every aspect of the game. He passes well, can score in different ways, and plays defense at a high level. At the college level, Hurley’s game translates very well. I am expecting him to have an impactful senior season at Middleton and then go on to have a great college career.

Lomack is an intriguing prospect who college programs should keep a close eye on. The Madison La Follette combo guard is a talented scorer from all three levels. He has good positional size, which he uses to finish difficult layups through contact. When Lomack gets a smaller defender switched onto him, the combo guard will relentlessly attack the rim.

Mickelson could be a name to keep close tabs on this season. The 6-foot-7 power forward has all of the physical tools to become a dominant player. In the post, Mickelson has really good footwork and touch. He does a nice job of converting on tough shots over good defenders. As a shooter, Mickelson is able to drain midrange shots with ease.

Schofield was one of my favorite prospects to watch this past AAU season. The power forward just simply overpowered opposing prospects with his strength and size. He proved himself as a dominant force in the paint. Schofield can rebound well, finish layups, and play really solid defense. It is only a matter of time until the power forward becomes a top prospect in the Big Eight Conference.