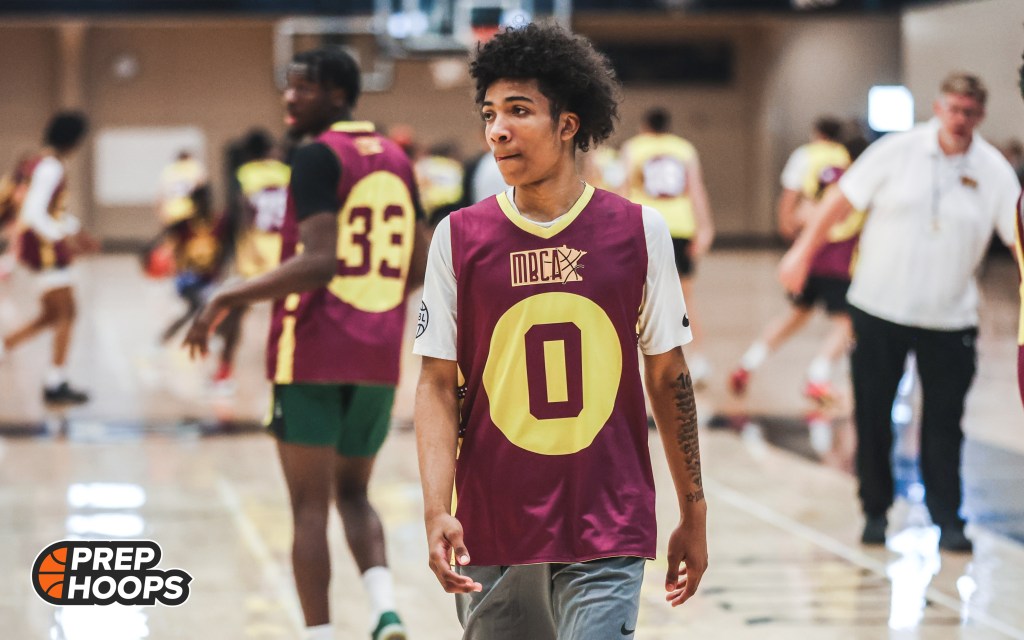 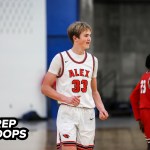 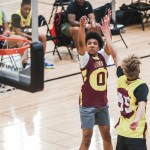 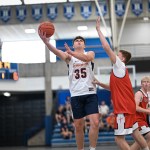 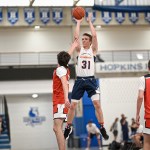 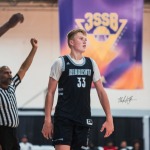 The Central Lakes had a lot of excellent battles last year with Alexandria and Brainerd both going 13-3 in league play while Sartell and St. Cloud Tech were both 11-5. Good balance, and most of those teams will be quite…

The Central Lakes had a lot of excellent battles last year with Alexandria and Brainerd both going 13-3 in league play while Sartell and St. Cloud Tech were both 11-5. Good balance, and most of those teams will be quite good once again.

Tech and Alex are at the back end of the top ten in Class AAA to start the season. They had a couple late season battles and will have more battles this year, each with a junior start (Ferguson for Tech, Grove for Alex). Tech has a bit more back from their rotation though with a couple starters whereas Alex has just one starter back (Grove) and one reserve. The Cards will have to fill all their guard spots with inexperienced players which is a tougher deal although Chase Thompson

Chase Thompson 6'7" | SF Alexandria | 2025 State MN will be one of the best sophomores in the state. Tech won the big section game last year vs Alex and they have more back so they get the edge.

Brainerd is not a top ten Class AAAA team to start the season but they are our preseason number one in the CLC for many reasons: they won the league last year at 13-3, they have three starters returning, Brainerd has the Brainerd area player of the year back in Johnny Pecarich. As for top ten in AAAA, that will be tougher to crack but it doesn’t mean that they won’t be the team with the biggest target on their backs entering the season.

Rocori has their entire rotation back from last year plus they have some young talent coming up. Rocori was just 11-17 a season ago but when you bring back your entire rotation you are at a great advantage compared to the rest of the league. Sauk Rapids-Rice has some young talent coming up (Omoke) and some returning players combined with a new coach in Jason Allen which brings them quality. Willmar has two all league players returning although they struggled last season.

Sartell is listed in the rebuild because they lost some multi-year stars but I don’t think they will fall as far as some think. Why? First of all this is a big school, they have the advantage of having more players coming up than others. Also, Mahowald and Knutson are good players back with experience. Apollo has some excellent underclassmen, it’s just unclear how ready some of them are and they have a new coach. The Otters seem like the biggest rebuild.