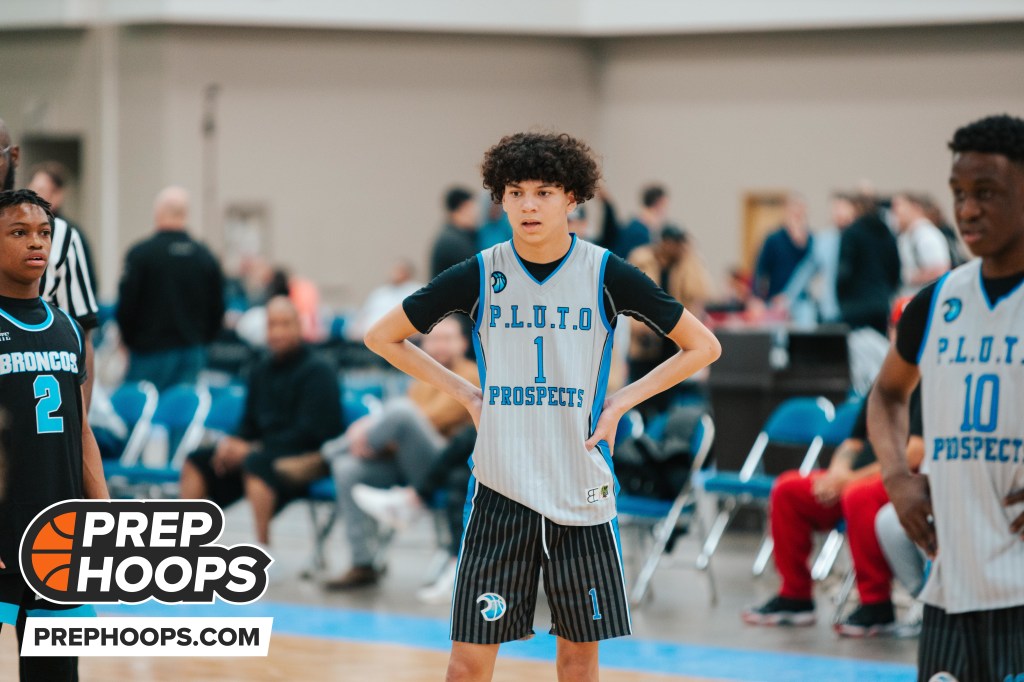 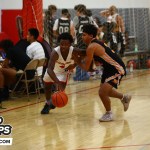 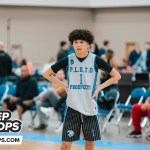 Mo Fulcher – Regis Jesuit – 2024 The combo guard proved to be one of the craftiest ball handers from this event given ability to change directions while retaining a low turnover rate. One on one, Fulcher is nearly impossible…

The combo guard proved to be one of the craftiest ball handers from this event given ability to change directions while retaining a low turnover rate. One on one, Fulcher is nearly impossible to stop due to wide array of counter moves. Just like his older brother TaRea Fulcher

TaRea Fulcher 5'11" | PG Regis Jesuit | 2023 CO , Mo has one of the better handle packages in the state, however off the dribble work is not his only calling card. Fulcher also displayed excellent pull up shooting in the mid-range coming off either direction. Another area of intrigue stems from his on-ball defense, where his quickness and length make him a tough one to beat.

Carter has been a steady scoring presence all summer and yet again at this camp. Standing roughly 6’1, Carter is incredibly quick off the first step and has no trouble getting to the rim. Once near the paint, Carter has quite a few counters once the defense decides to attack. He can finish above size with floaters or high arcing layups, notably when bigger opponents look to block the shot. Coming in as the key lead ballhandler at Chaparral, Carter ranks as the 14th player in the state and 3rd ranked point guard. Areas of intrigue reside in his halfcourt passing vision and potential as an elite mid-range threat.

Although only standing roughly 5’10, Kelly demonstrated elite effort level on top of excellent craft scoring the ball. Coming into his senior season, Kelly will play a major role as an on-ball defender versus perimeter threats. Another key area for the combo guard stems from his playmaking ability either one on one or off of screens. Given his low center of gravity, Kelly can zip by opponents from a first step alone. Key areas of intrigue reside with the three point shooting off the catch and defensive instigation against bigger opponents. Out of all the guys in the gym, Kelly was among the top three for hustle plays ranging from offensive rebounds to loose balls.

Sawyer is an intriguing name from Dakota Ridge, given his quick first step and potential as a high level perimeter defender. Standing roughly 5’11, Sawyer does well staying aggressive attacking the basket, regardless of being off-ball or on-ball. While Sawyer is currently unranked, I believe he has the potential to sneak onto our list in due time.

Graham has had a beneficial summer where we got a better look at his playmaking with the ball, either one on one or out of pick and roll situations. Currently standing right around 6’1, Graham gets downhill with ease, thanks to his quick first step. Although pretty quick, Graham is rarely sped up when creating scoring opportunities for himself or open shooters. Graham currently sits at 13th overall and the 2nd best combo guard in the 2025 class. I look forward to seeing Graham’s progression as an all around shooter and his assertiveness drawing fouls.