Last Dance: 17U Prospects To Watch 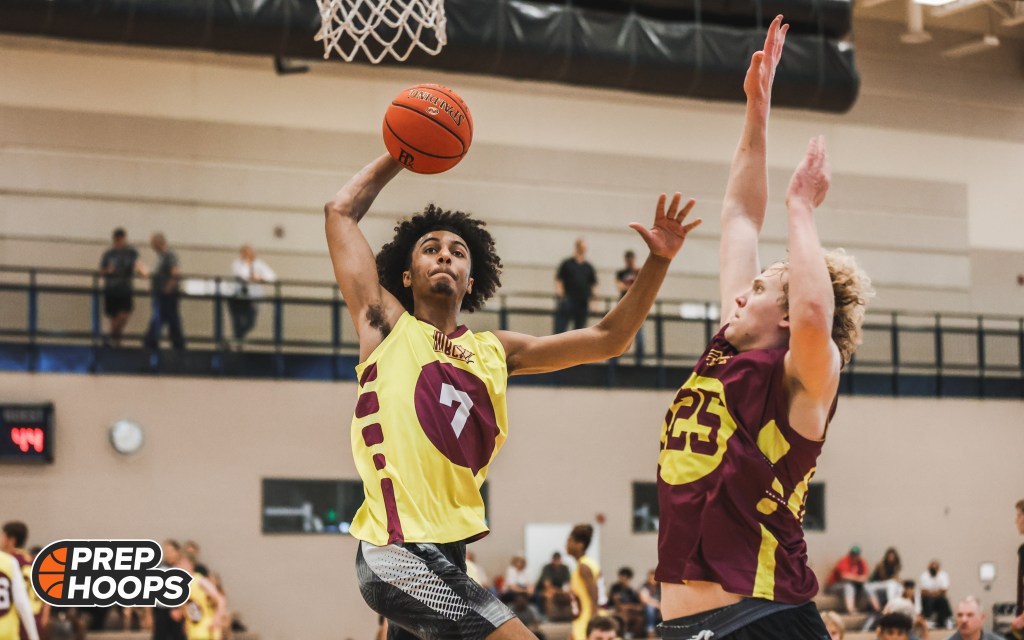 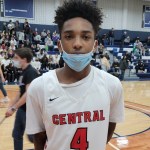 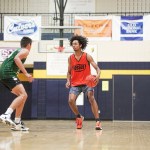 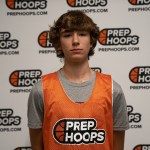 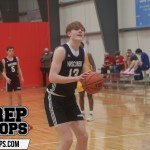 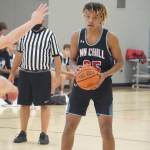 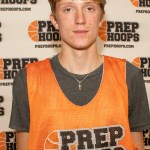 A list of prospects to watch this weekend at the Prep Hoops Circuit Last Dance:

Bear has had a tremendous AAU season. Playing for a top squad in Iowa Barnstormers, the small forward has certainly been tabbed as a stock riser. This weekend, he has one more chance to impress in front of college coaches. Bear is a very talented scorer on the offensive end. He can really shoot it and has also shown flashes of developing a proficient post game. Look for Bear to end his AAU career on a high note this weekend.

After recently receiving his first Division One scholarship offer, Bettis should be playing with unmatched confidence. On the offensive end of the court, Bettis is really fun to watch. He is a true three-level scorer who uses his size and skill to get buckets. He has a smooth release on his jump shot and is also capable of finishing layups through contact. I wouldn’t be surprised if Bettis is able to snag a couple more offers by the end of the weekend.

Any Division Two programs still searching for talent should stop what they are doing and take a look at Smith. The Northstar Titans small forward has had an excellent spring/summer. I have been very impressed by his scoring ability and pure athleticism. If Smith has a chance to make a big-time play, you can be almost certain that he will. Smith has been responsible for some huge highlight dunks this AAU season.

Demovsky is a prospect that probably does not get enough credit. But overall, the shooting guard is a really solid prospect who should start to get some college looks. Demovsky is a lights-out shooter from deep — he doesn’t miss too many open three-point looks. I have also liked what I have seen from Demovsky on the defensive end. He competes hard and isn’t afraid to make hustle plays.

I believe that Glaser’s play has been a big reason for Wisconsin Crusader’s success this spring/summer. The 6-foot-7 power forward is a strong defender and rebounder. He does a nice job of using his size to out-muscle opposing players in the paint. As a scorer, Glaser is very talented. He has shown an ability to post up and score.

Williams is an advanced offensive prospect who has given defenders fits all summer. The point guard does just about everything at a high level with the ball in his hands. He can make deep shots, pass well, and finish at the rim. If he keeps improving, I expect Williams to make a real impact this upcoming high school season.