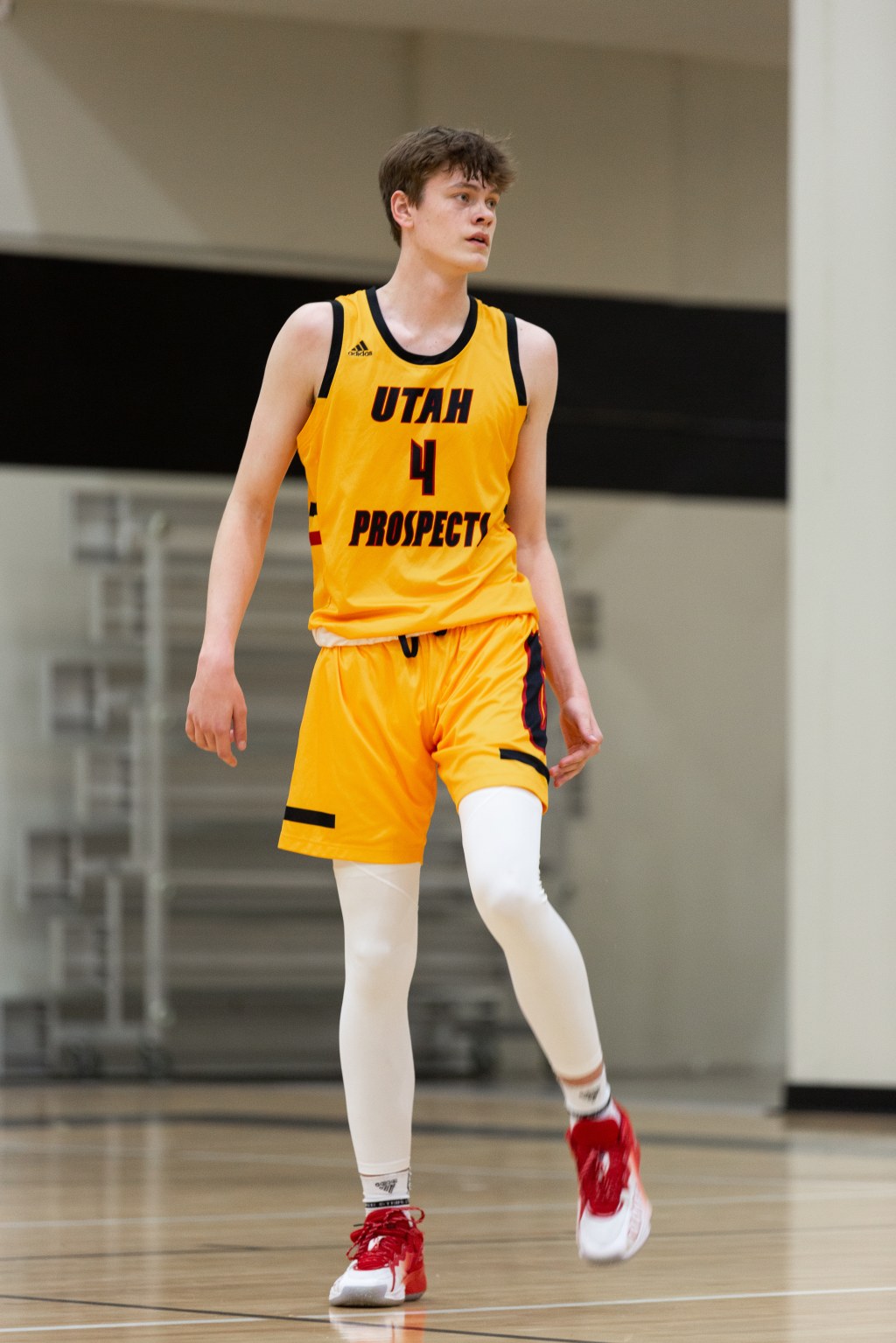 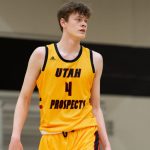 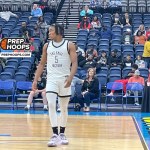 A few players excelled last night on the courts we were tracking. Stay tuned for more player to really turn it up as we cover the 3SSB Circuit.  6’7 PF Isaac Davis || Utah Prospect Adidas 3SSB || 2024 ||…

A few players excelled last night on the courts we were tracking. Stay tuned for more player to really turn it up as we cover the 3SSB Circuit.

Isaac Davis was in his element playing up as he matched the physicality of the 17U players. He was active chasing down rebounds and altering shots. He is elite at running an offense and passing the ball. Really big presence down on the blocks. He positions himself well and he is patient getting those buckets to fall through contact. impressed with he way he runs the floor. He is a big time prospect out of Idaho.

The change of pace is elite and his bag is deep as he displayed some great ball handling that went along with some incredible passes as Eli showcased his vision. This kid makes everyone around him better with the way he plays. Gets the ball to the right guys and he can take over himself as well. The IQ paired up with elite all-around skill is prevalent and it makes the biggest difference out on the floor.

Electric PG with major bounce. Jeremiah plays those passing lanes at an elite level and there is not too many players that can play one on one defense on an island like him as he is low and anticipates as well as moves his feet at an elite pace. High intensity and motor will have a lot of eyes on him.

Jaxon Johnson 6'8" | SF Alta | 2024 State #256 Nation UT was a player we stumbled upon as he was such a versatile player out on the floor handling the ball and going inside and out. His team was killing in the high low and then the big fella steps out and drains some outside jumpers. Moves extremely well without the ball as he was making back cuts all day long. Paired with his solid rebounding skills this players has the bag to really make a splash at the next level. High ceiling as he still possess a slender frame. Picked up an offer from Nevada after his excellent play last night.