Over the Horizon: Must See 2026 Prospects 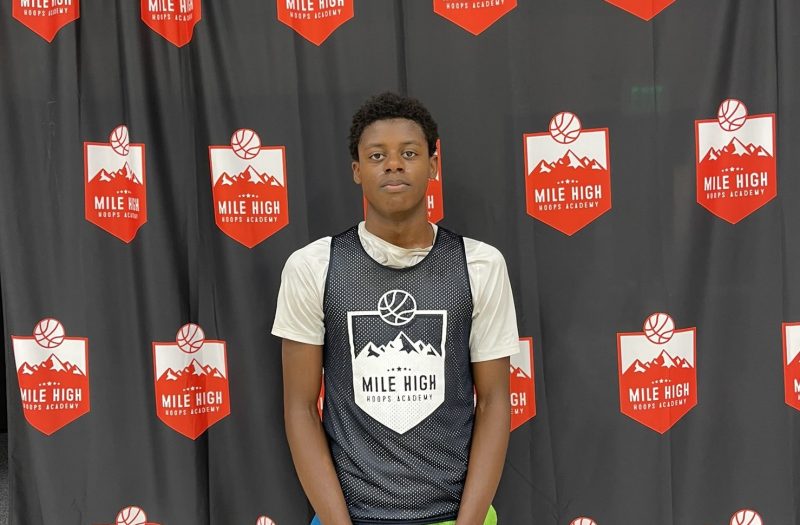 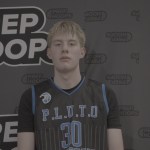 We tend to focus on the incoming seniors and juniors, although this time around we take a step towards a few names who will make an immediate impact in their first high school season. The names shown here performed at…

We tend to focus on the incoming seniors and juniors, although this time around we take a step towards a few names who will make an immediate impact in their first high school season. The names shown here performed at either Northern Colorado or University of Denver team camps.

Standing roughly 6’6, Van Alsburg got plenty of minutes at the Northern Colorado team camps and proved to be one of the more intriguing forwards in the building. Although skinny, he is not weak, time and time again he makes the most of his length to deter shots both around the rim and perimeter. I look forward to his developments as a shooter and continuation of the two man game between him alongside incoming senior Charlie Dortch

At 6’6, Speckman will be a consistent name out of Chaparral thanks to his physicality and mobility. Possessing a long reach and high motor, he should be one of the peskier defensive forwards in the state. Another area of intrigue has been his footwork in the paint, where he could put up 10+ points per game from pivot moves. Like most incoming forwards, continuing to bolster their ballhandling and shooting touch will be essential for their long term upside.

Moskowitz should be a commonplace name in the Colorado region over the coming years due to his passing IQ and halfcourt patience all while taking his talents to a 2024 Roughriders group. Quite simply, the dude is dependable creating winning plays for you. His passing vision allows him to hit pinpoint passes to cutters while rarely turning the rock over. As well, Moskowitz is not built like your typical freshman guard, at 6’2, he is capable bullying his way to the rim while finishing with either hand. Shooting is another area where he is clearly comfortable, especially coming off the catch.

Hammond will be an intriguing guard to keep tabs on due to his potential as a primary scorer. At roughly 6’ tall the crafty guard has a bit more flare in his game than most his age. Hammond proved to hit jumpers off the dribble, off step-backs, and occasionally out to college range. It is unfair to set expectations this early, however he has curated a playstyle from two division 1 basketball brothers in Christian and Julian.

Romero will be a fun athlete to watch due to his elite vertical rise and flashy footwork. The lefty will be elite getting downhill, largely due to his quick first step and low center of gravity. Given his notable combination of strength and aggression, Romero’s unique blend of the two will make him a defensive terror as is. Overall, his ballhandling with the right hand and becoming confident changing speeds could add another layer to the young guard’s game.

Belibi has quickly ascended as a scoring threat over the past year and when paired with his defensive instincts, he will be a tough name at Cherry Creek. For starters, the 6’1 Belibi has uncommon positional length as he is already capable dunking. This plus wingspan allows him to deflect passes and break away in transition with ease. Belibi has displayed some uncanny ballhandling flashes that make you wonder where his ceiling may lie down the road.