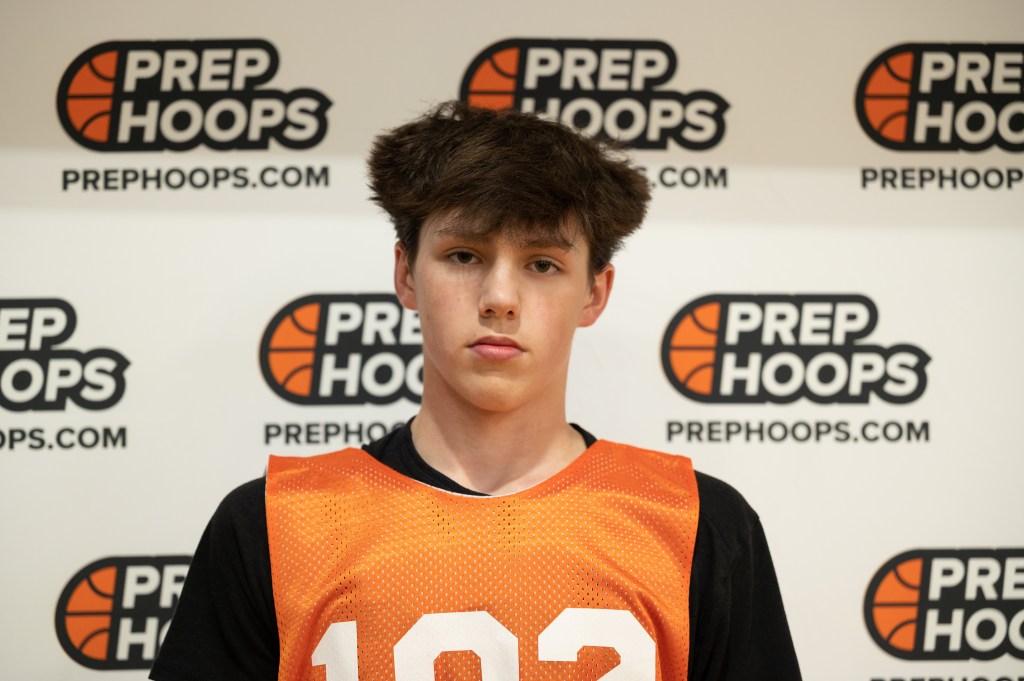 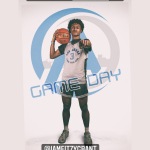 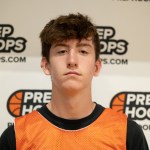 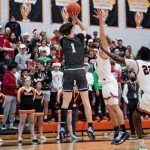 Here are five players in the class of 2024 I’d offer right now. 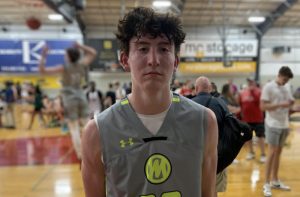 Noll has had an impressive spring after coming off a good sophomore season! He is knocking down the three at a really high level and taking it in and finishing around the rim. Matthew has improved his ball-handling a lot, allowing him to bring it up in transition and attack better from the outside. Defensively he can guard any position and rebounds well. As he continues to grow into his body look for him to keep emerging in the state.

Calix is a smooth lefty power forward who finishes well around the rim with both hands. He is a confident mid-range shooter and has the ability to put it on the deck and finish at the basket. His length gives him the ability to be an elite rim protector. He plays with high intensity on both ends of the court, making an impact on the game in any way he can. Look for his role to grow on both ends of the court this upcoming season!

Costello is a crafty guard who can shoot the lights out of the gym! He plays at a smooth pace getting to his spots with ease. When he gets in the lane his length helps him finish easy. If he is alone he will rise up above the rim. His length allows him to come up with steals and contest shots around the rim. 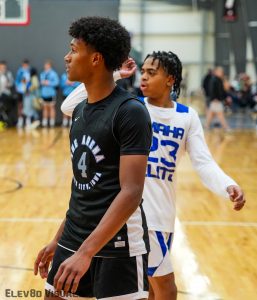 Grant is a shifty left-handed guard with a tight handle. He often breaks down defenders and gets to the rim with ease, and has the ability to finish with both hands around the rim. He knocks down three’s consistently when left open. Defense comes easy with his athleticism and build. His long arms help him come up with a couple of steals a game. 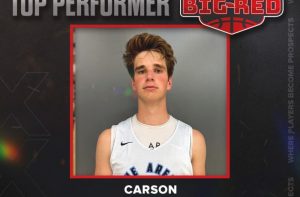 Carson is a solid power forward with good size and frame. He catches the ball well and has a nice bag of moves he uses down on the block. Bruhn does have a nice jump shot, knocking down the three-ball at a high level as well! Carson plays with a good motor allowing him to come up with rebounds and put backs often. As he continues to grow into his body look for Carson to impact games on both ends of the floor.