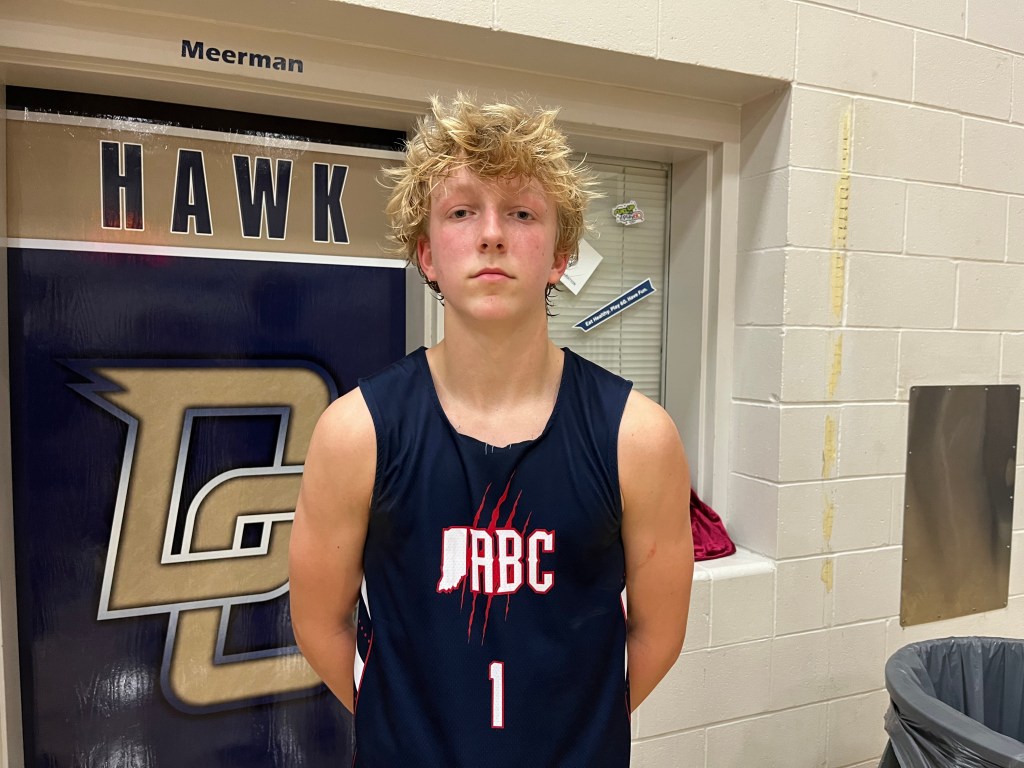 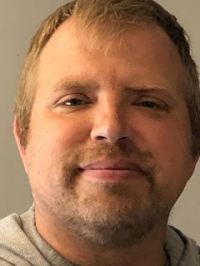 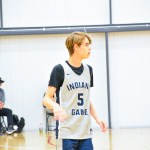 I’m going to blame it on staying near the Indianapolis Motor Speedway in the month of May. Maybe my inner race car driver came out in me. No other way to say it. Things got a little weird on Saturday.…

I’m going to blame it on staying near the Indianapolis Motor Speedway in the month of May. Maybe my inner race car driver came out in me. No other way to say it. Things got a little weird on Saturday. I ended up hitting four different gyms and all three (technically four) grade levels.

Not looking for a medal. It’s my job and I enjoy it. But it was a lot. So instead of scouting capsules. You’re just going to get a bit of an empty out the notebook column.

The Michigan Hurricanes are back….

If you’re not familiar with Michigan AAU basketball history. At one time time the Mitten featured three shoe company AAU squads. The Family (still around/EYBL), the Michigan Mustangs, and the Michigan Hurricanes. I’m not sure of the status of the Michigan Mustangs. But cue the Joe Tessitore meme because the Hurricanes are back. They are super young but they are one of the better 2025 teams I have seen all spring. And oh yeah did I mention they are almost all 2026 prospects? Simply put a special group of athletes that are also attracting Big 10 football recruiting interests. If there are many better prospects than 6-7 Jaquan Stennis Jr then Michigan is in good shape. Explosive in the open court with multiple dunks. Already has elite elevation. Didn’t really block shots. Just dismissed them as not worthy of his presence. I’m being trite. But that’s best way I can describe it. Hung in the air so long he could choose what to do with it. The backcourt was led by Derrick Kilgore and Carlos Medlock Jr. They are both advanced ball handlers and passers. Kilgore was very adept at attacking the rim. Once again a truly special group of athletes.

Indiana Attack has some potential in the backcourt

It was a tale of two halves for Indiana Attack 2025. Mason Bales

Mason Bales 6'1" | SG Northridge | 2025 State IN (pictured at top) started things off in big way. The lefty showed a diverse scoring attack. Scored inside and out. In the post showed strength by finishing through contact in more than one instance. In the second half the speed of Paxan Sullivan changed the face and pace of the game. Seemed to find an extra gear and wrought havoc on the defensive end. Finished with 13 points but also plenty of intangibles plays that won’t show up in a box score. Bales finished with a game 19 points.

Cameron Regnerus 6'7" | PF Grandville | 2024 State MI battled back and forth with Regnerus’ West Michigan Future squad coming out on top. The 6-9 Risdon did most his work away from the basket. Showed a soft touch from the elbow. Even stretched it out to hit a three. Putting on a weight in a good way and remains an intriguing long term post prospect. Finished with 13 points. Regnerus didn’t need to extend his game. He was a force around the basket on both ends. I lost track of how many powerful two handed flushes the 6-7 post had. Rose quickly and did not need a power dribble or much room for take off. Regnerus finished with 16 points. It was fun to watch these two 2024 post prospects go back and forth with each other.

I wrapped up the day at Fishers High school with some older prospects who were scorching the nets. I’m still waiting for Orchard Lake St Mary’s 2024 guard Daniel Smythe

Daniel Smythe 6'3" | CG Orchard Lake St. Mary's | 2024 State MI to miss a shot. Doesn’t have the size of his brother Will who now plays at Loyola (IL). But has more of well rounded floor game that allows him to play the point…. A.J. Lux

Cooper Farrall 6'6" | SF Culver Academy | 2023 State IN simply couldn’t Miss for GRIII in their resounding victory over INB Elite. They both have good size and solid all around games to go with their deft outside touch.