Havoc in the Heartland: Best 15U Wings 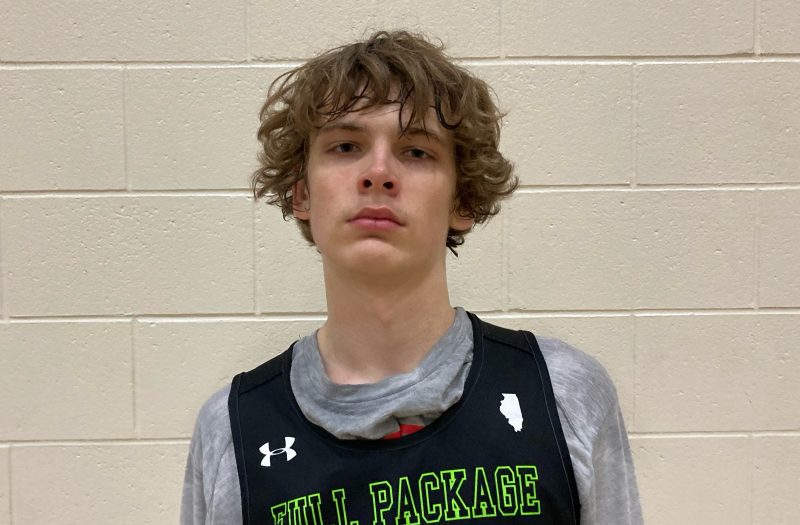 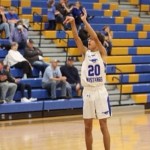 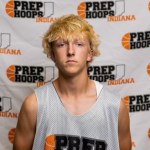 Over the weekend in Indianapolis, I watched many of the top 15U prospects in the Midwest compete against each other on the Prep Hoops Circuit. Check out which wings stood out over the weekend. Quintin Wiencek – 2025 – Plainfield…

Over the weekend in Indianapolis, I watched many of the top 15U prospects in the Midwest compete against each other on the Prep Hoops Circuit.

Check out which wings stood out over the weekend.

Wiencek was a top scorer for Future Basketball on the weekend. The 6-foot-4 wing showed off a consistent three ball and smart passing from the outside. He knew when to take the three vs. when to take two dribbles in for a mid-range bucket, and hit his attempts in both scenarios. Also used his physicality and height to grab offensive boards and finish put-back layups inside.

The 6-foot-8 eighth grader showed out this weekend, showcasing a three-point stroke that is unheard of for a prospect at his size and age. Cut from the wing to the elbow often and hit numerous mid-range jumpers off the catch. Solid ball-handler for his size, and with improving interior skills, has a very high ceiling as a stretch four.

Miller played off the ball for WM Lakers and shined in his role all weekend. On defense, covered lots of ground with his quick-twitch speed and length. Can guard multiple positions. On the offensive end, Miller uses a wide variety of moves to find any open space to get up his shots. Miller was stepping into threes with rhythm, calmly performing shake and bake post moves, and more to lead his WM Lakers squad.

Bales is a 6-foot-1 lefty who let the game come to him from the wing. He shot the ball well and thrived on mid-range pull-up jumpers. He released the ball at the top of his jump, elevating above defenders and sinking his attempts with soft touch. Bales is a patient ball-handler and a quick passer around the perimeter who made a huge difference in every game I caught of his.

The 6-foot-3 wing has great size on the outside, and used it to elevate over defenders for some solid mid-range buckets. Rauduve made great decisions with the ball on the wing, putting up deep shots or creatively driving and finishing. Really like the upside here.

Schrotenboer is a 6-foot wing who was one of the best passers from the wing that I saw all weekend. Set up his teammates well in transition with several bounce passes that were perfectly leading them to the rim. Post feeds from the wings and corners were on point and his perimeter swing passes were efficient.

The 6-foot prospect scored at a high level when I watched him play against Full Package. Baxter is a strong stretch big who dove on every loose ball and scrapped for 50/50 rebounds. Hit multiple fadeaway jumpers in the close-mid range, and extended his game out to the three-point line. Fundamentally sound player.

The 6-foot guard camped out on the wing where he was a knockdown catch-and-shoot threat all weekend. The righty really showed off a complete skill set for an outside guard, driving from the wing and also throwing precise passes into the post.