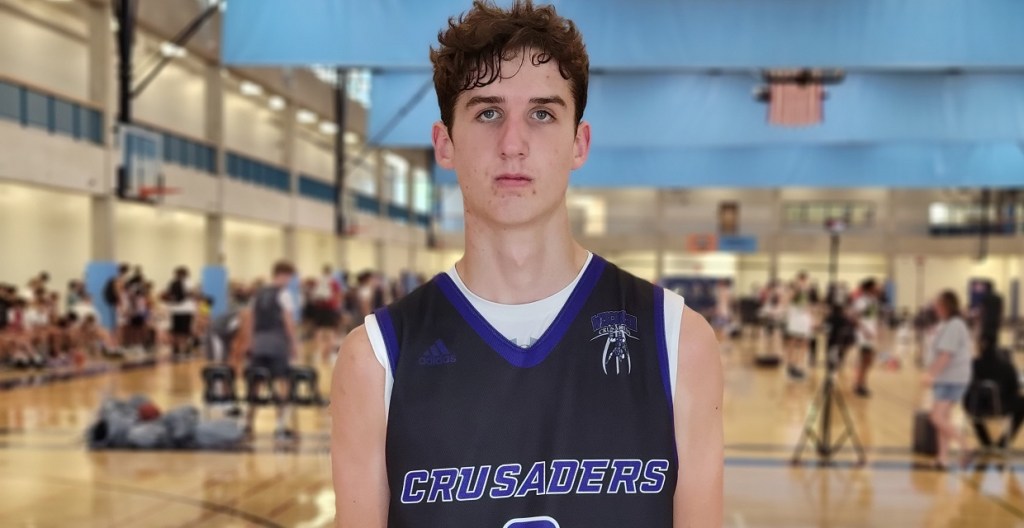 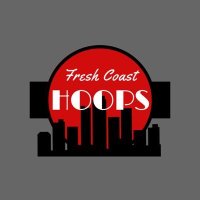 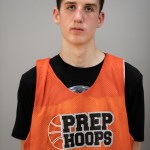 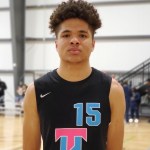 Seven under-the-radar players who impressed over the weekend at the Kettle Moraine preseason scrimmages!

Nathan Buntrock (6’7 2022 PF/C, Lake Geneva Badger)- Nathan averaged just 2.5 ppg in six appearances last season, but looked like he’ll be a key player for Badger this winter. Against a talented St. Thomas More team, the 6’7 senior impressed with his ability to stretch the floor. He knocked down a pair of threes in the first half, as well as another long jumper in the second. He’s long and lanky but not afraid to play with some physicality down low, and that showed as he went with a strong post up and scored on one occasion in the first. Has some decent mobility at 6’7 and could develop into a threat in the SLC this season as a senior.

Drew Reindl (6’ 2022 G, St. Thomas More)- St. Thomas More is more than just their talented sophomore duo, as Drew Reindl returns to stretch the floor. In multiple games he was his usual self from beyond the arc as well as in the mid-range. What did look improved compared to last year was his ability to get to the rim and finish. Whether it was sprinting up the floor after a teammate got a defensive rebound or attacking with a straight line drive, Drew kept finding ways to score at the basket.

Michael Asman 6'6" | PF Kimberly | 2023 State WI (6’7 2023 PF, Kimberly)- Michael figures to step into the void inside left by his brother’s graduation, as he brings some nice size to the post for a talented team. Michael showcased some offensive versatility with his ability to hit some threes and mid-range jumpers off the catch. Asman has some solid mobility and his effort to get up and down the floor will pay dividends for himself and his team. He fits in really well with this Kimberly team that works the ball around and takes a lot of three point shots.

Ethan Thomas 6'7" | PF Whitnall | 2023 State WI (6’9 2023 PF/C, Whitnall)- Though he’s not necessarily a sleeper in terms of his status as a prospect, Ethan saw a limited role on varsity last season. That figures to change this winter as he impressed at the Kettle Moraine scrimmages. In a starting role for Whitnall he provided a shot blocking threat inside as he’s quick off the floor and puts himself into positions to make plays. Offensively he can hit some open shots and also threw down a dunk over a defender in the last game of the day.

Adrian Kobe Bryant 6'1" | PG Racine Case | 2022 State WI (6’1 2022 G, Racine Case)- Adrian was a new player at Case last year, and now looks ready for an even bigger season as a senior. He’s a dangerous scorer and proved that in Case’s win over Kimberly in their first game of the day. Adrian possesses a quick first step which makes him dangerous attacking with straight line drives, and he’s also a lot stronger than he may appear which allows him to bump off taller players in the paint to get some clean looks. He brings a ton of energy to the floor and provided Case with an offensive spark when they were struggling in the first half.

Wyatt Anderson (6’4 2023 PF, Westosha Central)- Wyatt is one of those players who just outworks everyone in front of him. He doesn’t have a lot of length but plays like he’s 6’6-6’7 because of his strength and high motor. Going up against a 6’8 opponent he was still grinding out offensive rebounds and then finishing against that length inside against De Pere. Those types of plays got his team and bench fired up and allowed them to pull away in the second half. Defensively he’s not going to back down against anyone, as he’s hard to move off the block and he’ll rarely miss a box out once a shot goes up.

Cameron Werner (6’5 2023 F, Racine Case)- Depth may be the biggest issue for Case this winter, and the emergence of Cameron could be key to their success. You can tell he’s a volleyball player by the way he blocks/contests shots, as he always elevates straight up in the air and avoids fouling while making things difficult. At 6’5 he has some nice length at the 4 for his team, and he gets off the ground quickly to make plays contesting shots or rebounding the ball. Offensively he’s still a bit raw but made some nice passes out of the block and isn’t afraid to go up and finish through some contact.