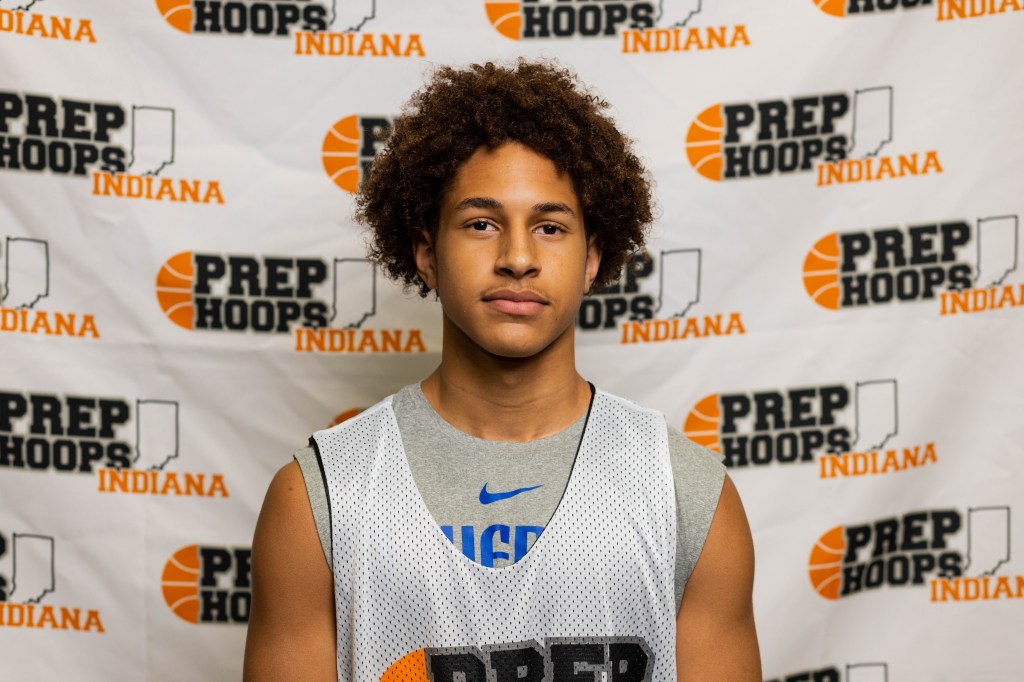 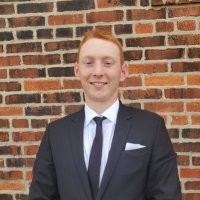 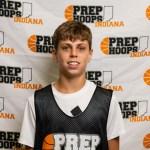 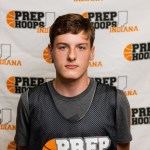 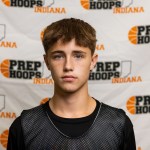 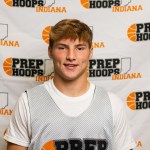 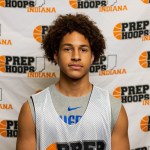 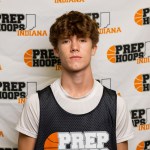 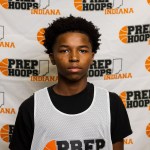 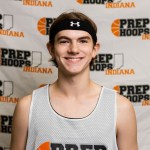 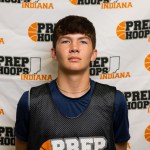 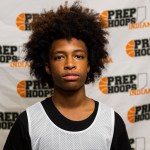 Prep Hoops Indiana hosted our annual Freshman Showcase on Saturday featuring over 150 of the best prospects in the Class of 2025. This was a great opportunity to see a bunch of guys as they head into their first season…

Prep Hoops Indiana hosted our annual Freshman Showcase on Saturday featuring over 150 of the best prospects in the Class of 2025. This was a great opportunity to see a bunch of guys as they head into their first season of high school basketball. Let’s take a look at the full team evaluations for Team 3 from the weekend’s showcase.

Bobo is a big wing with a lot of length, and he put that to use well protecting the paint this weekend. He had several blocks and caused some problems for the opponents. On the offensive end, it seemed like he was trying to make things happen a little bit too much. He was forcing at times, and this led to some breakaways off of turnovers or long rebounds. Bobo will certainly improve his decision-making in the future, and he has the size to take advantage of some things in the future.

Bostic was one of the biggest players at the event, and he was probably one of the best big men that I saw all day. He attacked the glass on both ends, and he seemed to always go up strong when he got it inside. The best area of Cal’s game though had to be his shooting. He knocked down a couple of mid-range jumpers and hit probably 4-5 triples in the two games that I saw. He doesn’t have the prettiest of shot strokes, but he has found consistency with it. If Bostic can improve his footwork some more on the inside, he will be a tough matchup for opponents in the years to come.

Cannady is a physical guard who can really stroke it from the outside. Whenever Deric had the ball in his hands on Saturday, it seemed like he was always looking to score. He showed some good touch on the inside while being consistent from deep as well. On the defensive end of the floor, Cannady seemed to have a knack for reading the passing lanes as he had several steals that lead to some fastbreak buckets. Good performance overall by the Cathedral guard.

Lundy is a guard with good size, and he was able to use his size to attack the rim strong. He can handle the ball pretty well, but he does have a tendency to get going way too fast which leads to turnovers. Overall, it was a fairly quiet day from Lundy, but he showed a couple of nice drives to the hole and knocked down a mid-range jumper as well.

Meredith was one of the few players in the Showcase that I had seen before, and he impressed again on the defensive side of the ball. He played pressure on-ball defense for all 16 minutes of both games that I saw him. He is scrappy and isn’t afraid to put his body on the line, and he always has his hands active, looking to poke the ball away for a steal. He is undersized and tended to get out-physicalled when in the paint, but he will bulk up once he gets into the weight room in the coming years.

Nielsen was one of the best-looking point guards on Court 2 throughout the day on Saturday. He has outstanding court vision and looked incredibly comfortable with the ball in his hands. He seems to just have a knack for creating and finding openings on the offensive end of the floor. Some of the passes that Nielsen made had no business finding their target, but they did every single time. He is going to be a fun player to watch in the future if his performance on Saturday is any indication.

Renfro is a strong guard who knows how to score the basketball in many different ways. Josh seemed to get into the paint nearly every time with the ball in his hands. He showed off a nice little floater while also driving to the hole with a purpose and attacking the rim strong. In addition to scoring in the lane, Renfro is a nice rhythm shooter who can stroke it from the outside. Once he starts hitting, his confidence scores, and he becomes near impossible to stop. Great performance from Renfro on Saturday.

Smith is an undersized guard who struggled to get many touches throughout the day on Saturday. When he did, however, Reid was able to show a pretty good shooting stroke from the outside. He seems to be a pretty fundamental player, and I look forward to seeing him be a little bit more outspoken with the ball in the future.

Webster is a smaller guard who used his quickness and ball skills to make plays all over the court. He has a very quick first step, and he showed touch and some smooth finishes around the rim. Webster also sees the court pretty well when it comes to weaving through traffic and hitting his open teammates. He did lack some touch on some of his passes which led to turnovers, but this is something that will improve as he continues to gain experience in the coming years.

Wellman is a bigger wing who can shoot the ball very well. He doesn’t have the prettiest of shooting strokes, and his shot is pretty flat, but he showed major consistency by knocking down several triples over the course of the day. Wellman will need to be a little stronger with the ball to be able to consistently attack the rim, but he has a good starting skillset to lean on.