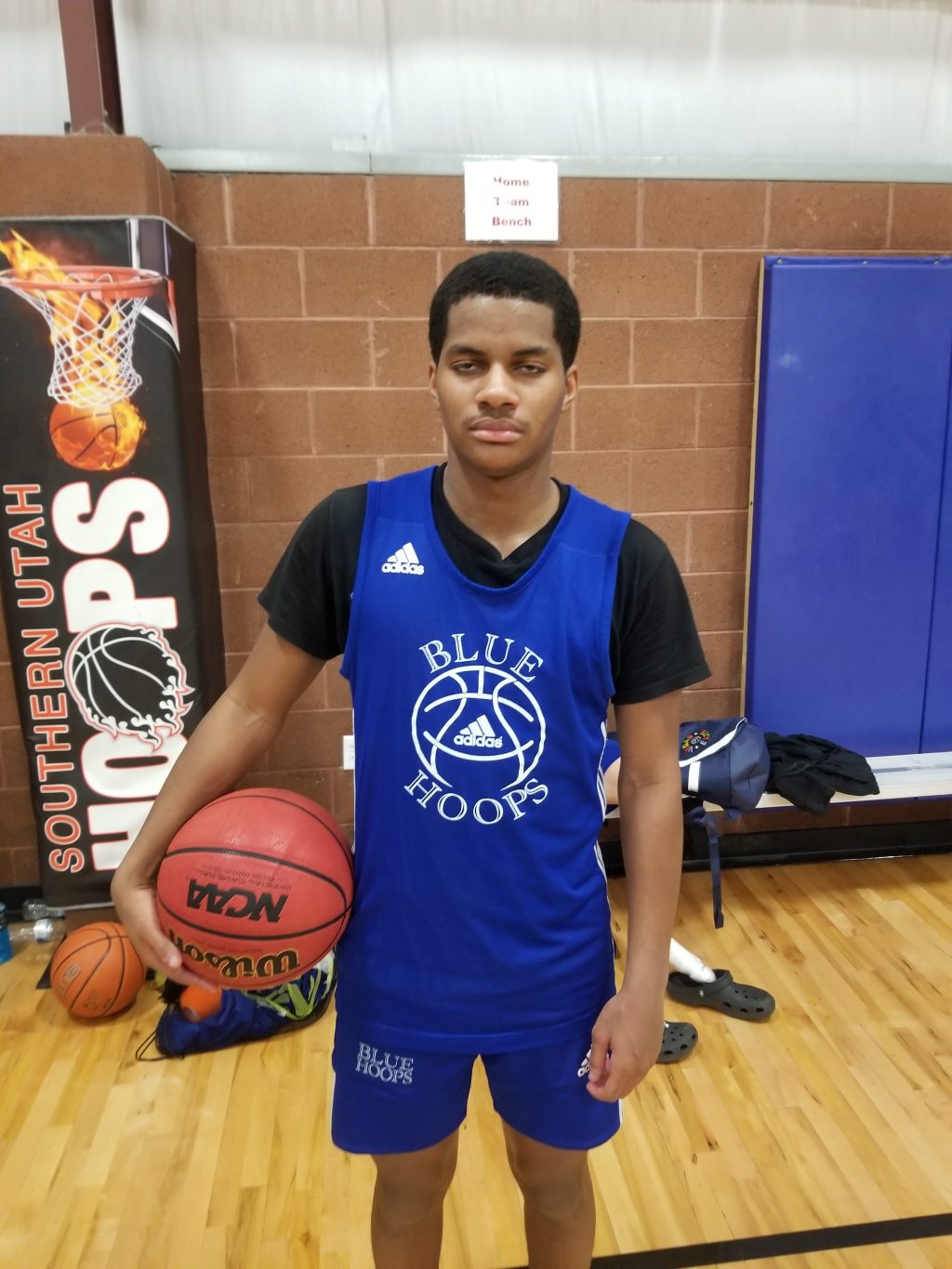 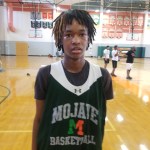 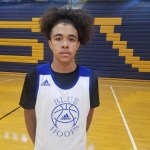 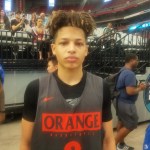 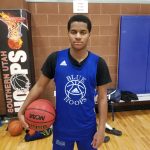 The New Prep Hoops Player Rankings are out. It’s been a difficult season, one that included the cancelation of the high school season, tons of players coming and going, and an overall lack of playing opportunities. Despite that and thanks to yeomen efforts from coaches, I’ve been fortunate to see a ton of players and learn some new names. In this article, we take a look at some of the fresh faces in the updated class of 2024 rankings.

John Mobley Jr 6'2" | PG Bishop Gorman | 2024 State #65 Nation NV 5’10 PG Bishop Gorman #6 – I heard about Mobley before I ever saw him, once I saw him play, the rumors checked out. He has an elite wiggle. A quick PG with multiple COD’s Mobley creates space for his shot and then launches. He has legit NBA range and is one of the top off the bounce shooters in his class.

Pharaoh Compton 6'7" | PF AZ Compass Prep | 2024 State #150 Nation AZ 6’5 SF Spring Valley #9 – Compton burst on the scene a couple of months back when he came up and played in the Cedar City Showcase. His frame catches your eye, but I was impressed with his competitive nature and conditioning. He played 6 full games over a 2-day span. The lefty is at his best when he can play downhill in transition, and he’s a good R&J athlete with the ability to finish at the rim.

Immanuel Reed 5'7" | PG Sierra Vista | 2024 State NV 5’7 PG Sierra Vista #28 –  Reed is a jitterbug PG that has a bright future ahead of him. Like many on this list, I got to see him up in Cedar City a few weeks back. Loved his on-ball defense as well as his handle, vision, and willingness to set up teammates.

Khamari Taylor 5'11" | CG Desert Oasis | 2024 State NV 5’11 CG Sierra Vista #31 – Taylor has been impressive most of the times I’ve watched him play. A quick combo with blow-by ability, he’s trying to get to the bucket and finish. He’s a talented young player that could be a candidate for stockrising status in the future.

Tony Williams 5'11" | CG Mojave | 2024 State NV 5’11 PG Mojave #32 – One of the top shooters in the class, Williams was quietly good when I saw him a few months ago up in Utah. The scoring PG has good fundamentals allowing him to get his shot off against quickly closing defenders.