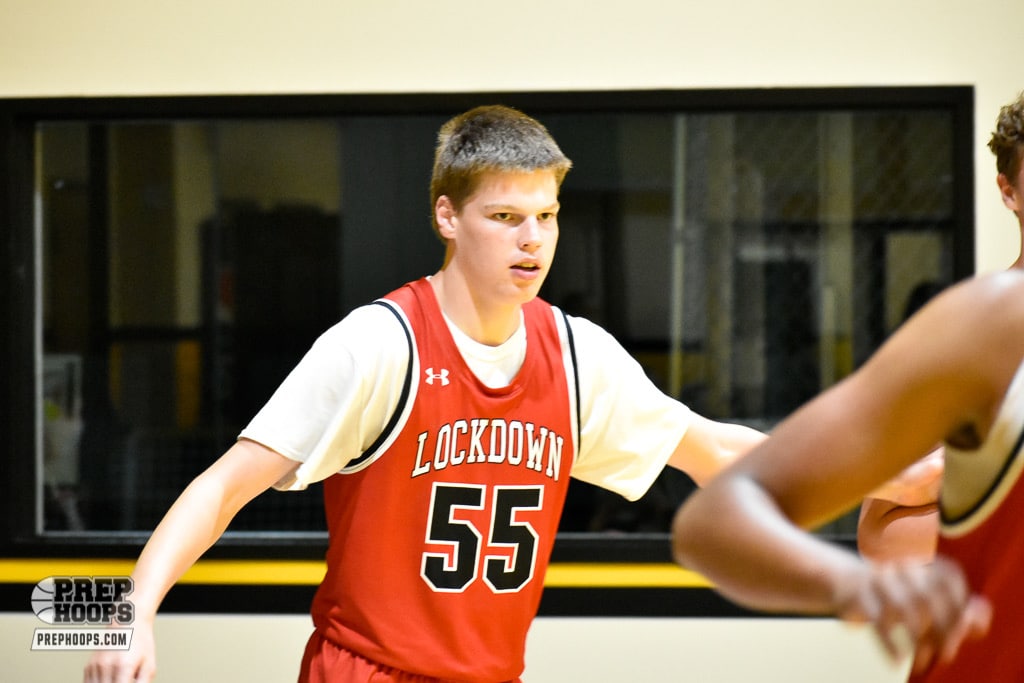 What big men in 2023 are flying under the radar?  Here are a few of our favorite sleepers in the sophomore class among the power forwards and centers!   Demarcus Wesley Demarcus Wesley 6'4" | PF Bloomington | 2023 IL…

What big men in 2023 are flying under the radar?  Here are a few of our favorite sleepers in the sophomore class among the power forwards and centers!

Wesley is a 6’4” power forward with a long and athletic build where he should definitely continue growing moving forward.  Extremely bouncy around the hoop as he showed blocking a ton of shots.  Major rim protector already.  Finishes dump off passes and can even drill a mid-range pull up on occasion. 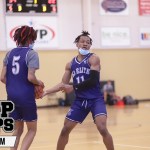 Prude is a Champaign Central 6’5” power forward that is another projectable prospect.  He was extremely active on the defensive end as a shot blocker and rebounded well throughout the first event of the summer. 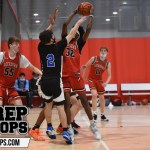 Kenney came off the bench for a talented Lockdown squad to rebound at a high level and play tough defense.  Flashes touch and strength in the paint.

Another Hinsdale Central power forward that fits the mold of the previous ones with his face up ability shooting and can put it on the deck.

This Dundee Crown 6’4” power forward is a good athlete that presents skill as well.  Mid-range shooter that can stretch it out to three on occasion.  Bouncy on the offensive glass.  Quick moves in the lane. 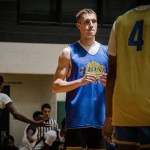 At 6’6” this post displays a really nice mid-range game connecting from 15-18 feet at a high clip and then being able to extend it to beyond the arc.  Handles it some in the open floor and flashes athleticism on the defensive end.