Top 802/VPA Forwards: First Half of the Season 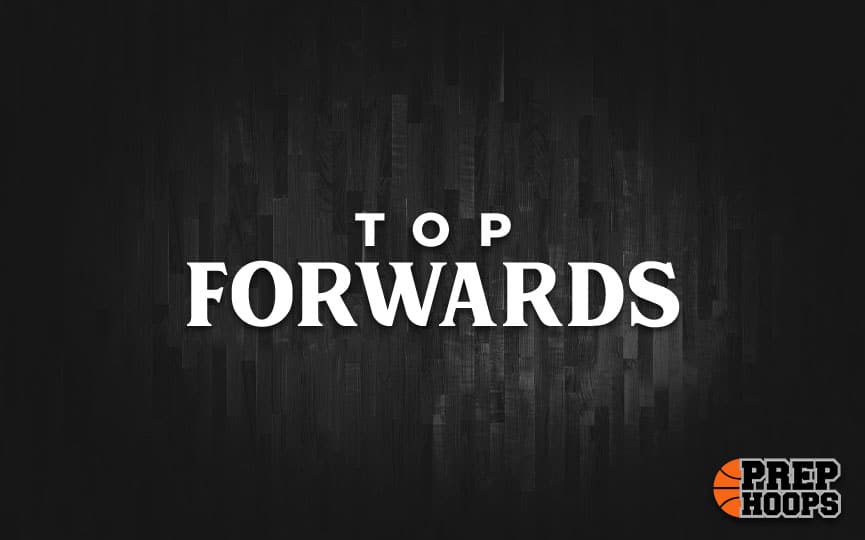 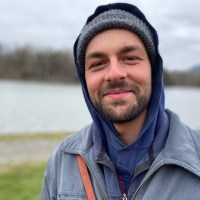 Okay, okay, lets dive into a DEEP top 10 forward list from the front half of the season. Drew Bessette, 6’7 F – Rice Memorial High School Class of 2024 Possibly the most polished prospect in the VPA, Drew can…

Okay, okay, lets dive into a DEEP top 10 forward list from the front half of the season.

Possibly the most polished prospect in the VPA, Drew can do it all. He’s an inside/out threat with fantastic post feel and perimeter skill set. He makes great reads on offense with timely passes, can score it from anywhere, and has the ability to play in most any system. Defensively he guards 3-5, cleans glass, and rotates into help position early. Plus, he’s agile, can elevate, and has quite clearly hit the weight room. Bessette is the real deal.

With Tharpe you get a lot of hustle, IQ, and smart basketball. Tucker is a rugged defender who guards 3-5 with his length and agility. Tharpe navigates screens and bumps cutter intuitively, plus he’s always on the glass and runs hard in transition. Offensively, he’s a heady post player who can occupy the perimeter as well. Tharpe has an array of post moves + face-up game, elevates through traffic, and has great passing vision and court awareness. Tucker can do a little of everything.

Riley is as positionless as the come; he appears to be a natural 4 but swings 3-5. He has all-around game that comes with great vision, three-level scoring, court awareness, and the ability to handle the rock. Severy has evidently hit the weight room himself because he’s got a solid frame and athleticism. Defensively he’s plays 3-5, is a premier rebounder, and can hit leaking teammates on the money or push the ball himself. Riley can really hoop.

Vaughan has the feel of a classic 4 man. He’s a wise post player with great feel from the low to high post and out into the short corner. Logan has a variety of post moves and counters where he can finish with both hands, or he’ll see through the defense and hit cutters and shooters. He defends 4-5 and has shown nice mobility on the perimeter too. Vaughan uses his smarts and awareness to secure interior position, he’s quick to help, boxes out early, and plays hard on both ends.

There have been a number of crazy stat-lines coming from Hazen’s Tyler Rivard. He had a 50/20 game, numerous 20/20 games, and he can rack up the assists and steals. Rivard has a relentless motor on both ends, constantly working to secure the interior and crash the glass. Offensively he has brutal and smart post game plus he has some wizardry with his passing. All in all, you’ll never be upset with his energy output.

The inside/out big fella has led Colchester to some big wins as of late. Davis has been stroking it from deep plus he can play some bully ball down low. He reads screens and defensive coverage in an instant and constantly keeps the defense guessing. On the defensive end he’s shown good mobility on the wing, capable of guarding some 3’s and most 5’s, but he’s really a modern 4. Zach is showing no signs of slowing down.

Seth is another guy with a high motor. He runs the floor hard going both ways and he finds a lot of offense from rim running. Moreover, he’s shown intuitive off-ball movement as slashers attack the cup, slipping behind for easy twos. However, the defensive end is his bread and butter. Seth holds down the paint as an intimidating shot blocker and tough post matchup. Plus, he hounds 50/50 balls. Seth’s work ethic and feel for the game are highly impactful.

With a unique blend of vintage and modern, Davis can affect the game in myriad ways. He has a stocky frame paired with agile footwork, making for sweet post moves and counters where he can finish on either side. Plus, he’s a heads-up passer and is comfortable on the perimeter too. Defensively he absolutely owns the paint, capable of bothering shots with his mere presence, plus he’s shown nice agility in ball screen actions. Isaac is a nice blend of old and new.

First off, Mo has a strong frame, solid agility, and nimble athleticism. Kanneh does a lot of work holding down the paint, bothering shots, and cleaning the glass. He’s a consistent communicator on both ends and has a selfless approach to the game. On the offensive end, he’s a finisher within 10-feet, a solid screen setter, and a quick decision maker. Mo has a ton of upside.

In my first time seeing Ameden he put in an inside/out showcase. He has great post feel, moving fluidly from low to high to the short corner, all places he can make plays from. Will can facilitate with the ball in his hands, making great reads on cuts and screens to slip passes for clean looks. Plus he can create his own look too with crafty post moves and change of pace on the perimeter. He defends 3-4 and some 5’s, works hard on the boards, and runs the floor. Will’s one to watch.