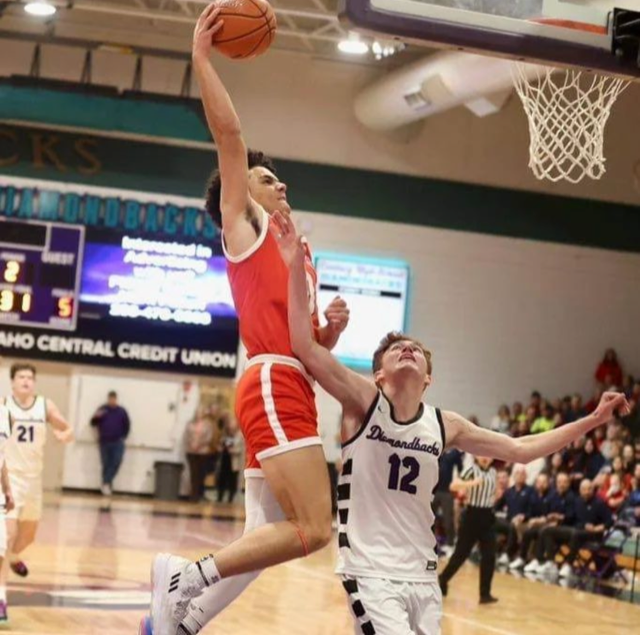 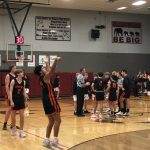 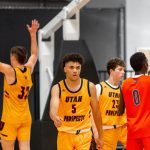 Here is a short list of a few high level performers that have been turning heads in Idaho. Tyler Engelson 13 State 3 Pos 5'11"  |  PG  |  2025 Priest River  |  Seattle Rotary EYBL Quickly climbing and rising as…

Here is a short list of a few high level performers that have been turning heads in Idaho.

Quickly climbing and rising as Tyler really has Priest River playing at a high level. With that killer instincts he is always in attack mode. Three-level scorer that can play with speed or slow it down but basically he is reading the defense as he is playing and you can tell that they are just solid instincts. He is scoring the ball at a high rate and could end up being in the Top 5 in scoring by the end of the season if things continue to trend this way.

Nobody is sleeping on Julian but we do not talk about him enough as he is a gamer. At the club level this kid is known to be a big time shooter at the high school level he has been known to obviously shoot the rock but also as a mismatch problem because he has some size and strength for a guard. this season he has really shown his handle and the way he is attacking the rim is different. Julian is out there trying to catch bodies when he has a chance. You can tell he has been putting in work because he is elevating higher than we have seen in the past. Once Bosie State gets their hands on him he is really going to make that transition to the PG position and he is going to be able to provide multiple levels of scoring.

Never a bad thing when we see players doing some good things at the JV level. Nash is a player that has major speed and he is fast with the ball in his hands. Great feel for the game and court awareness. Really good when he is out on the break running the floor. In time he will turn into a player that you can depend on getting in the lane and doing work for himself or creating for his teammates. In a year or two we might hear some more of him.

Ryan is an off the radar find that has a good jump-shoot and the elevation he gets on it is elite. He can get you with the catch and shoot but also hit you off the dribble as he squares his body well to the basket on the move. His catch and rip game to the basket is quick and precise as he knows how to use the glass and even the body control he has. One of those underrated shooters in Idaho that can light it up.