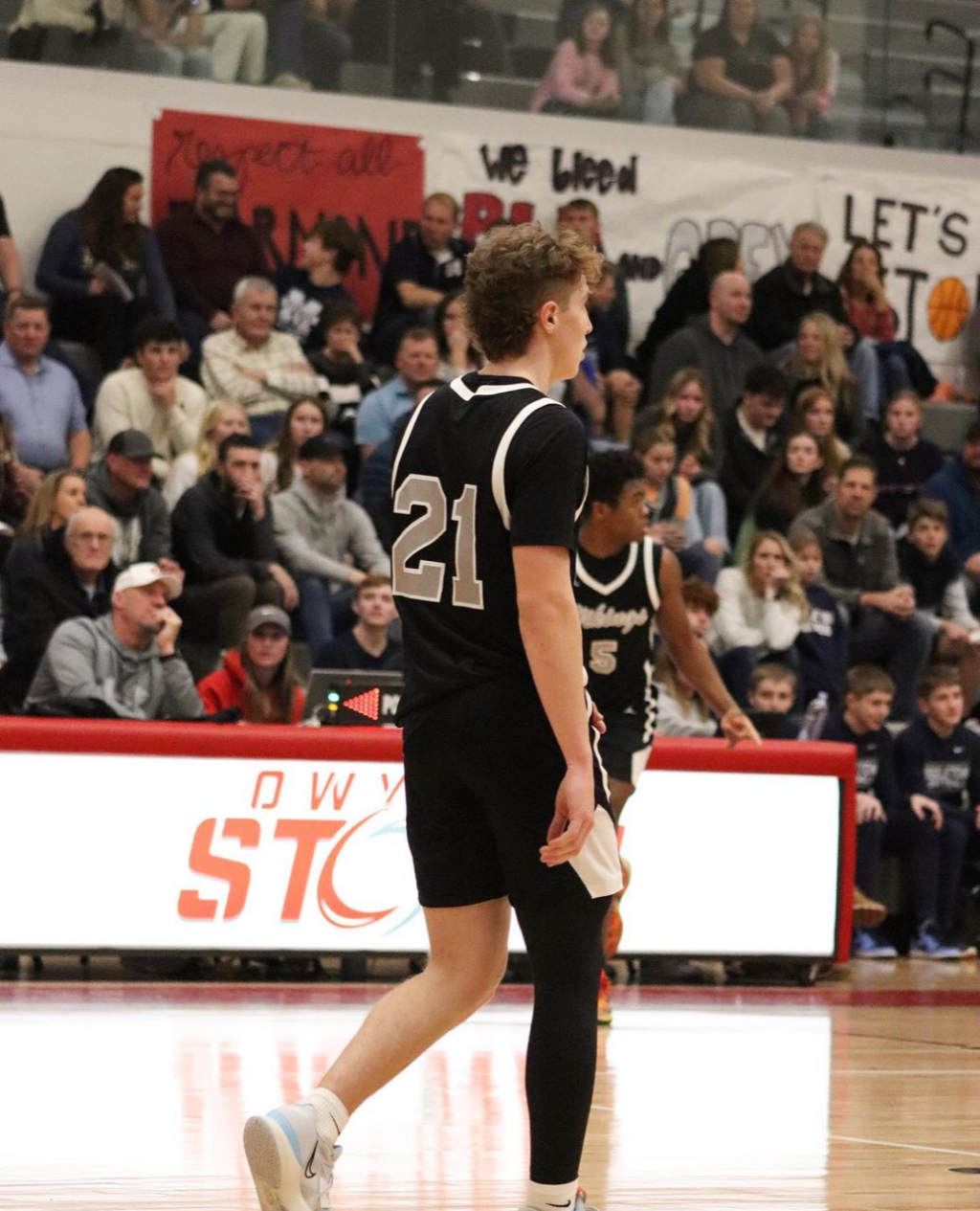 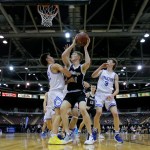 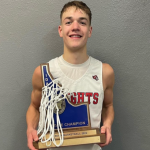 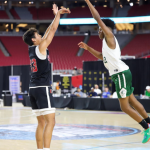 Recruiting is brutal across the country. College coaches are trying to keep their jobs and bring in the right pieces. Many are looking at the portal players first and then the highly recruited high school players and then JUCO transfers…

Recruiting is brutal across the country. College coaches are trying to keep their jobs and bring in the right pieces. Many are looking at the portal players first and then the highly recruited high school players and then JUCO transfers which then leaves some high schoolers in the wind. Idaho has some talent in the Class of 2023 that we need to note and here are a few players that are unsigned that should be put on the recruiting board. (No particular order)

Creat size for a lead guard that can go. He is putting up some impressive numbers a she is a 20+ PPG type of a player. What makes his a college prospect is that he can score but he can stat stuff as well. He could get you a lot of rebounds as a guard and he can share the rock as well. Great active defender that can get tips and steals. If we are tracking plus/minus he is a plus every time he is on the floor. He is s small school player. Looking for a PG/CG that can score Talmage has some game. Athletically he has some bounce as well.

Kobe would be an ideal D2 or NIAN prospect because he has the talent that can help a team right away. He can help and learn with some minutes as a freshman. He has skills on the ball with a handle that gets him enough space to creat and get to the rim or enough space to create for his jump-shot. Shooting wise he has some game off the dribble letting them go from deep, he also works hard coming off of movement or off of screens to get his feet set and catch and shoot ready. Defensively he defend above his height and weight as he uses a lot of IQ to get an advantage. An active defender with his feet and hands. NWAC schools could really use his skills at the next level because he can play multiple positions at that level.

Big body wing that can use his footwork and skill on the post with his back to the basket. He can go over both shoulders and he can also get to his spots with his back to the basket then turn and hit mid-jumpers as well. Turn and face game is nice as he does move his feet well and can make some quick moves. Rebounds at a high clip and can clean the o-boards up as well. Defensivkly he holds his own and uses a lot of his skills to defend. Not bad when switching on smaller quicker guards because he has good lateral movement. D2 prospect that should have some schools calling.

Titus has some serious two way game. One of the better two way guards in the state for sure. Really underrated shooter that can go off. Great wingspan that he can showcase on defense. Plays the right way so he is not out getting crazy offensive numbers but he just plays the game the right way. It would not be a surprise if he landed as a walk on at a D1 but this kid has game. Someone with a smart NJCAA assistant is going to get a good player in him.

Landen has been playing with a lot of force. NWAC schools should be all over him as he has a high motor and can play that 4 spot and stretch the floor. With that strength and strong lower body he can really put even bigger players in bad defensive positions. He is a trail threat and he has some skills and quickness off the bounce.