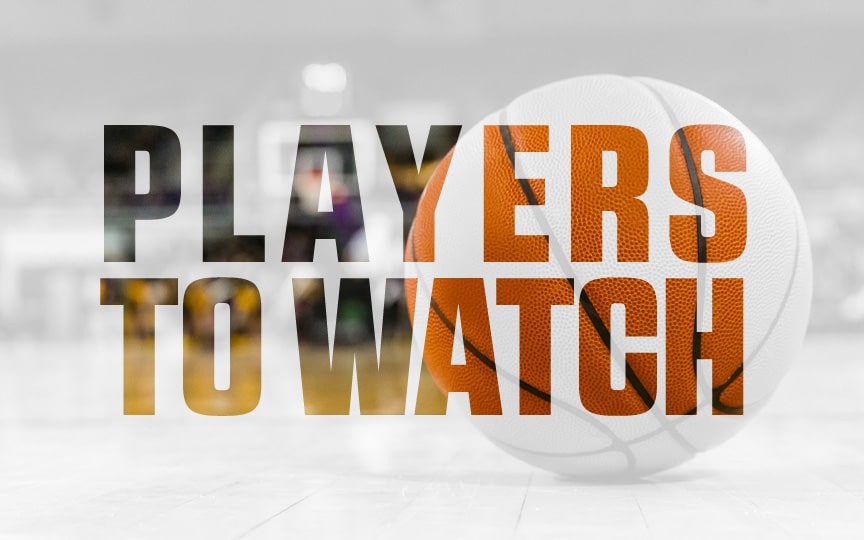 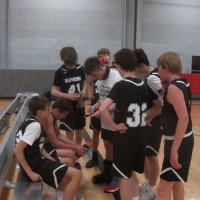 Last couple of days I have been able to catch up on some Nebraska HS basketball games and watch a couple teams I haven’t seen yet this year. Columbus Lakeview vs Columbus Scotus, Cedar Catholic vs Roncalli, and Lincoln High…

Last couple of days I have been able to catch up on some Nebraska HS basketball games and watch a couple teams I haven’t seen yet this year. Columbus Lakeview vs Columbus Scotus, Cedar Catholic vs Roncalli, and Lincoln High vs Lincoln Southeast are the game I will be touching on in regards to prospects seen. Here are 5 performances that stood out to me.

Rankins showed out to be a very quick and shifty guard. In the Crimson Prides game against Cedar Catholic, they just didn’t have an answer to contain Rankins from penetrating. Lot of slashing opportunities after he would get by his man off the bounce and through the first three quarters he was drawing plenty of fouls and getting to the free throw line. Really liked his heavy step and in-n-out separation moves that were seemingly unstoppable.

Arens was the Trojans defensive anchor it seemed like, in the 1st half especially, as I believe he tallied his third block of the game early in the 2nd half as a guard. He was also causing havoc on ball and in passing lanes as he was forcing on-ball turnovers, pickups, and getting deflections in passing lanes. Also opened up the 2nd half of the game by hitting two big 3s as Cedar Catholic was battling back against down by quite a few before picking up a couple fouls.

Bernecker was another player in the Cedar Catholic and Roncalli game that seemed to almost be unstoppable. Overall very strong and athletic build. Great rebounder and shot blocker on the defensive end. Huge presence on both ends of the floor. Solid interior scoring but his little turnaround close shot he took a couple of times seemed to be his shot outside the paint. With his leaping ability it is a pretty tough shot to guard or even contest at that matter.

Really liked what I saw from Borer and his playmaking ability. Very poised under pressure and played at his pace. Very unselfish with the basketball. He was consistently finding his guys off skips, extra passes, or feeding it to the interior players, which sometimes resulted in a double down kick out or backside skip. He had some great attacks against Scotus’ 1-3-1 zone which resulted in buckets or a backside guy being open.

Although it didn’t show up on the stat sheet as much, Hilkeman was one of the hardest working, most fundamental guys on the court. Does a great job at crashing the boards on both ends aggressively. Had more of a quiet scoring night on the offensive end but he was able to draw some fouls on slashes and knock down some tough shots. Really like how he just absorbs contact on his attacks and will go through you or above you to finish.