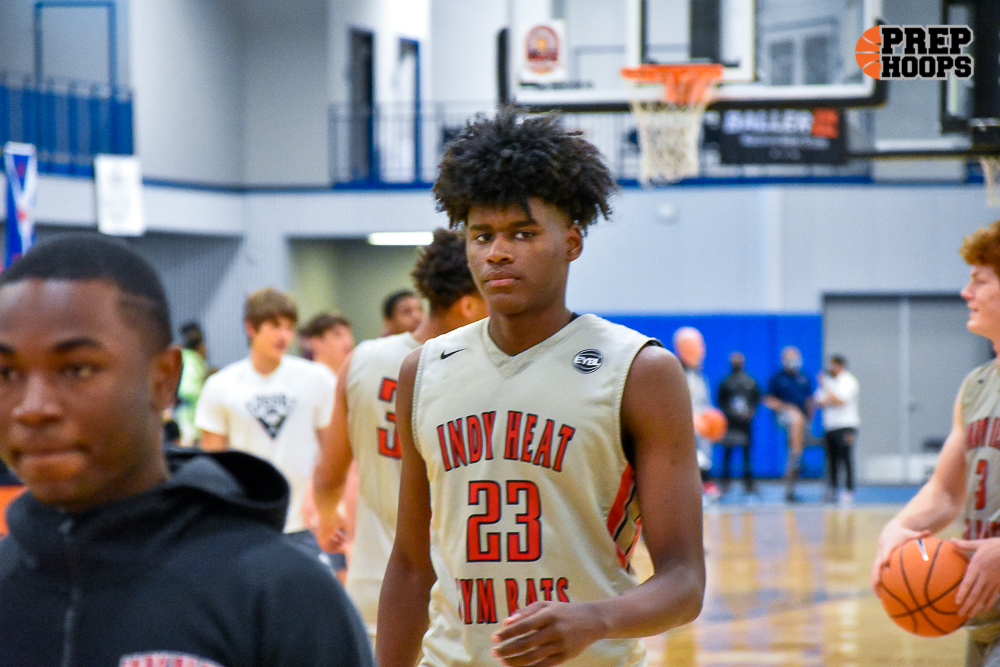 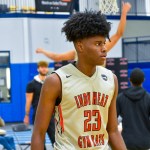 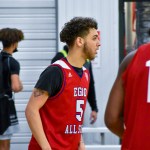 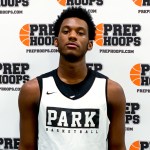 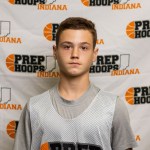 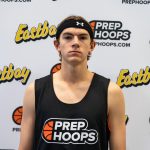 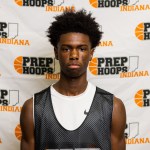 Here at Prep Hoops Indiana the fall means it is time to get out to high school open gyms. Indiana High School Basketball teams are now allowed two on court days a week and we take that opportunity to start previewing the upcoming season. So far, I’ve visited Fishers, North Central, Avon, Connersville, Kokomo, Cathedral, Franklin, Crispus Attucks, Ben Davis, Richmond, Zionsville, Carmel, Bishop Chatard, Guerin Catholic, Noblesville, Center Grove, Bloomington South, New Castle, and Hamilton Southeastern. This week, I started off my travels with a trip to Seton Catholic on Tuesday followed by a trip to Southport on Wednesday afternoon. Then, on Thursday morning, I took in 6:00 a.m. workouts at Park Tudor. Let’s dive in to what the Panthers have this season.

Through four seasons under head coach Tim Adams, Park Tudor has experienced a lot of regular season success. The Panthers are 57-29 under Coach Adams. However, they have managed just two post season wins and have suffered first round exits in each of the last two tournaments. Entering 2022-2023 as a Top 10 team in Class 2A with an Indiana All-Star candidate on their roster, the Panthers have their sights set on breaking through and cutting down the Sectional 43 nets. The mixture of talent and veteran leadership is certainly there for those goals to be met.

Park Tudor will be led by senior wing Jermaine Coleman

Jermaine Coleman 6'7" | SF Park Tudor | 2023 State IN who was named an Indiana Junior All-Star after averaging 17 points and 6.5 rebounds per game. The recent Purdue Fort Wayne commit shot 35% from beyond the arc and is a strong, versatile defender as well. At 6’7″, Coleman has an excellent mixture of size and skill that makes him an extremely tough cover for opposing defenses. That is especially true at the Class 2A level where he is typically the biggest, and most skilled, players on the court. Expect for Coleman to play his best basketball yet this season and make a strong push for Indiana All-Star consideration.

Thomas Ruffin 6'2" | SF Park Tudor | 2023 IN . Petty looked good on Thursday morning showcase his playmaking skills off of the dribble and the ability to knock down shots from the perimeter. He can be a solid pickup for a small college somewhere. As for Ruffin, the super athletic wing brings plenty of varsity experience and will be a weapon in transition. He can drive it right, get up to finish around the rim, and rebounds from his position well. Both of these guys will help to take a little bit of defensive pressure off of Coleman. Fellow senior Dru Defrantz will factor into the rotation as well once he gets back to the hardwood after football season.

Junior guard Ben Wilkerson Ben Wilkerson 5'11" | PG Park Tudor | 2024 IN is back as well to create a nice tandem point guard situation in the backcourt alongside Petty. His varsity experience will be valuable and his ability to set the table will help guys like Coleman get some more open looks on the perimeter. The rest of the Panthers rotation will likely be filled out by a very talented sophomore class. Hudson Horvath

Kelin Mark 6'1" | SG Park Tudor | 2025 State IN are all talented young guys who will step into varsity roles this winter. Horvath is a super skilled guard who transferred over from North Central. He had an excellent summer on the AAU circuit and will provide a major scoring boost in a sixth man type of role. At 6’7″, Bostic has continued to grow and has gotten noticeably stronger. He has played his way into likely being the starting 5-man this season for Park Tudor.

Park Tudor has the talent level and experience that their sights are set on Gainbridge Fieldhouse. Heritage Christian is no longer an obstacle in their sectional as the Eagles moved up to Class 3A this season. University will be good again, but on paper Sectional 43 runs through the Panthers. With the top-end talent of Jermaine Coleman

Jermaine Coleman 6'7" | SF Park Tudor | 2023 State IN , a handful of other veteran varsity contributors, and an influx of talent from the sophomore class, Coach Adams has a Top 10 Class 2A squad that can compete with anyone around the state.