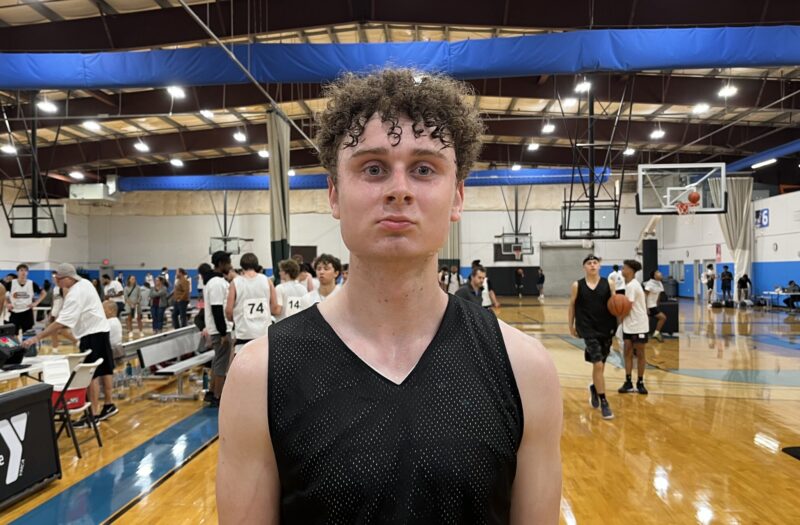 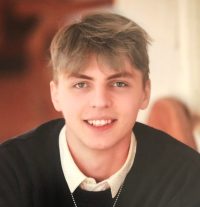 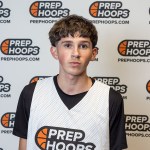 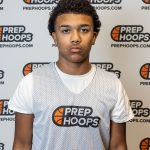 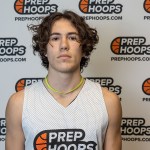 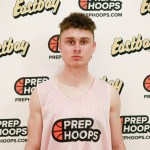 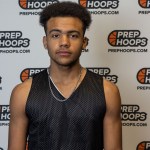 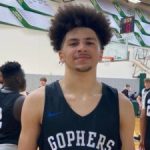 Last Sunday, the Beaverton Hoop YMCA played host to a huge crop of talent from around the west coast, notably the host state of Oregon. Among the 125 players rostered, only a few stood out in terms of bringing their teams…

Last Sunday, the Beaverton Hoop YMCA played host to a huge crop of talent from around the west coast, notably the host state of Oregon. Among the 125 players rostered, only a few stood out in terms of bringing their teams together and doing everything they could to win a game. Here’s a look at those guys:

Altman is an explosive athlete that plays hard and looks to get his teammates involved, making him a clear standout glue guy on Sunday. Altman is vocal as a teammate, and his unselfishness with the basketball is clear. While his team was playing cohesively, Altman was the primary catalyst.

With the ability to score and dictate pace in the half court, Redbird is certainly an intriguing guard in the class of 2026. On Sunday, the freshman played smart within the flow of the offense, knowing his role as he picked his spots to attack carefully.

Stowasser is a high-effort player that excels as a teammate, which was particularly glaring at an event like the Top 250 Expo, where each team is formed somewhat randomly. Stowasser stepped right into the flow of play and delivered some consistent scoring to go alongside his unselfishness as a facilitator. The senior combo guard is the type of player that will significantly contribute no matter the level of competition.

Owens kept his teammates engaged as he flew around for second chance buckets and defensive stops on Sunday, proving himself as one of the top utility players at the event. Owens never lets up in terms of effort, which actually kept the energy level up during multiple later-day games

At 6-foot, Best plays with a fast pace and makes smart plays as a pass-first guard. On Sunday, he and Altman were particularly notable as playmakers for “Team Four” in the game we caught. Best is especially effective passing off the dribble, using his lightning quick first step to get by defenders and kick out to shooters for easy three-point looks. On Sunday, Best looked like a true point guard.

While Pippa-White certainly has the ability to dazzle as a scorer, he operated more in the shadows on Sunday, helping his team with more than just his individual buckets. Pippa-White is a terrific on-ball defender and plays each game hard — his play, like some of these other guys, has the ability to keep his teammates more engaged.