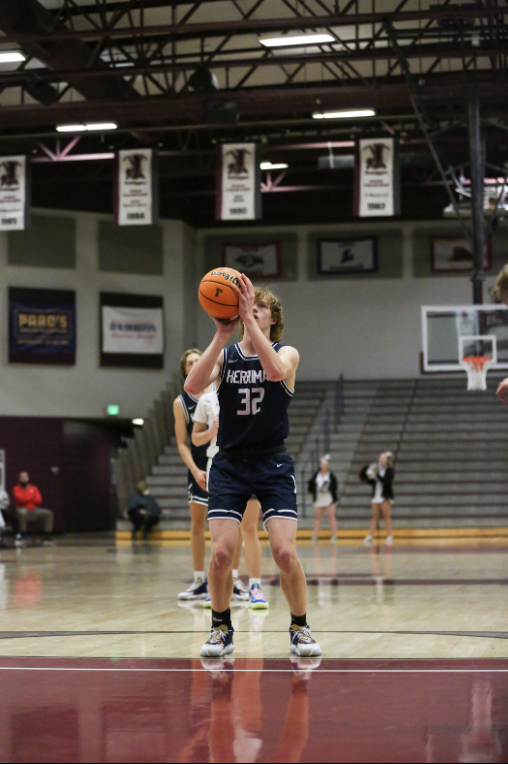 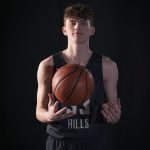 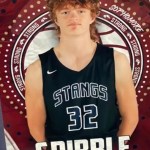 The Top 30 has next level talent at all levels but they can all play at the next level. This is an impressive list because you will see them pop up in highlights and some might have big scoring nights…

The Top 30 has next level talent at all levels but they can all play at the next level. This is an impressive list because you will see them pop up in highlights and some might have big scoring nights this upcoming high school season.

Carson is a player you need to keep your eye on. He is a dual-sport athlete that can excel at both. On the football field he is a high level receiver. On the hardwood he can shoot the ball but he can also attack the rim. He is a wing that takes what the defense gives him. He is set for a big junior year.

This big fella is a developing prospect that has a high ceiling. Not only does he have size he has strength to go along with that size. He can hold down other bigs with his strength and wall up and contest shots. He will be a player that could not only help his high school team but he can continue to develop that lateral movement and rim running ability.

This kid is intriguing. He is an athlete with a solid frame. This Spring and Summer he showed flashes of a player that should be very well known. He can get up and finish above the rim in traffic and he has soft hands and leaping ability. Back to the basket game is good and facep up game is good. He does a lot of things well and that is a great foundation as he could improve all facets of his game which could lead to him getting some solid next level looks.

Logan is a player that plays with a solid motor and frankly he could be a major piece in a wide open Region 3. He has size, he can take players into the post and he can shoot in the perimeter. Logan has a quick first step and he then uses his body to shield off players as he gets to the rim and finishes through contact. impressive player that should have a big year at Copper Hills.

Hayden could be one of the biggest stock risers in this class as he could come from unknown to stellar player at a solid 6A school. Hayden has been developing his off the bounce game and perimeter shooting. it is a great combination to pair up with his elite athletic ability. When his motor is on he can really make a big difference on both ends of the floor.