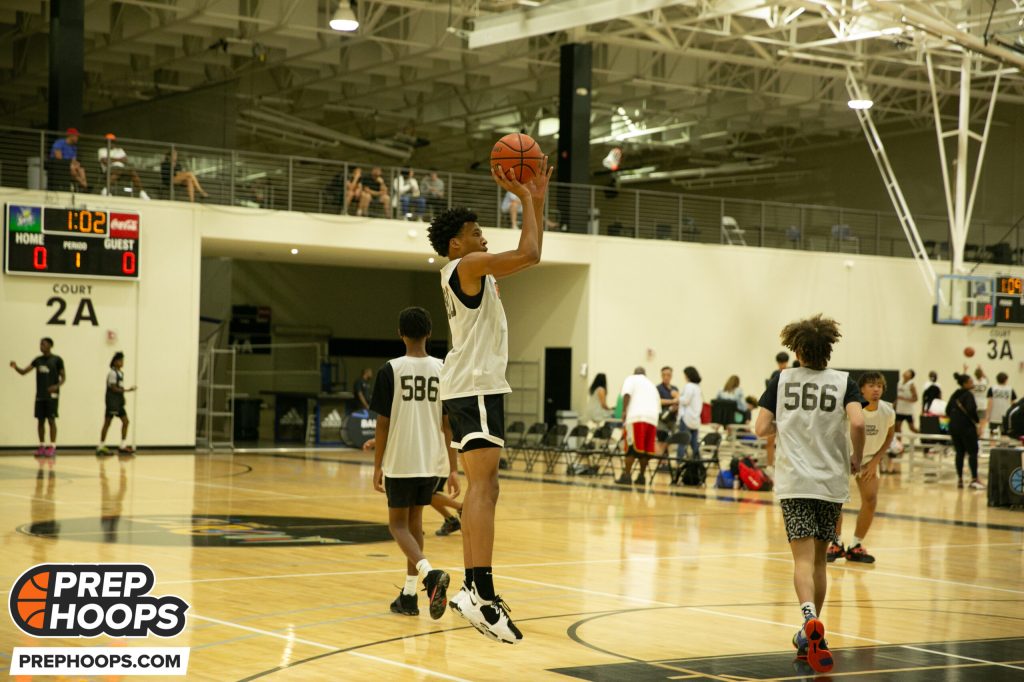 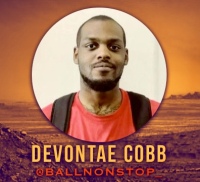 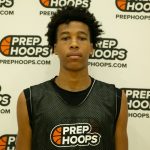 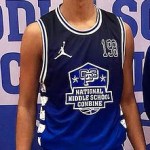 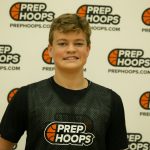 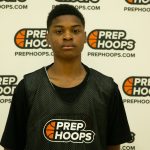 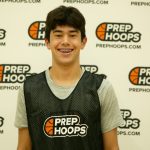 Dakari Spear 6’2″ | SG The Colony | 2026 TX was one of the most consistent performers of them all, standing out as a sharpshooter and shot-creator who was most deadly when going to his left. Spear showcased multiple different go-to mid-range shots by utilizing his turnaround one-legged jumpers and stop-on-dime step-back jumpshots. In the open floor, Spear showed off his athleticism on fast breaks by finishing plays above the rim, showing the ability to catch alley-oops off the glass and out of the air. Although he didn’t convert them all, the potential to become a high-flying dunker was there. Remember the name Dakari Spear

From the moment Silas Rodriguez

Silas Rodriguez 6’4″ | SG Denton Guyer | 2026 TX stepped onto the court he was an offensive spark plug who brought an abundance of energy to the showcase that really livened up the event. The 6-foot-2 shooting guard found a way to get a bucket every time he was put into the game, showing a true three-level scoring prowess with multiple ways of getting the bucket. Rodriguez converted shots off balance, in traffic, with floaters, runners, and stop-and-pop jumpers. This kid’s efficient shot making off the dribble from the inside out has improved tremendously, not only is Silas shooting it with more confidence but he’s knocking it down at a consistent rate. Rodriguez is beginning to master the art of producing offense and scoring opportunities for himself. He showed no trouble getting to his spots consistently due to his ability to escape pressure, freeze the defense, change speeds, and blow-by a defender with his explosive first step. Silas Rodriguez

Silas Rodriguez 6’4″ | SG Denton Guyer | 2026 TX is a noteworthy name, he could be a breakout star for the Denton Guyer Wildcats this upcoming season.

Duke Bowman 6’2″ | SG Shiloh Christian | 2026 TX was quite possibly the most pure jumpshooter in the gym. He proved to be the type of player that cannot be left open for a second. Bowman was a sniper from deep, his movement beyond the arc often led him to open catch and shoot looks from outside and he made sure to make the most out his opportunities, always stepping into his shot and letting it fly with a nice fluid motion. As games went on Duke displayed another dimension to his game getting his own shot off the crossover pull-up from long-range whenever he saw a slight bit of space between him and the defense. This sharpshooting prospect plays the game with a natural feel, he makes the right play at all times whether it’s a shot or a pass.

Myrick Solomon 6’2″ | SF Byron P. Steele | 2026 TX is a floor stretcher who started and finished the day with a hot hand. The San Antonian prospect was nearly automatic off the catch, he nailed multiple three-pointers and received several shot opportunities due to his knack for staying on the move around the perimeter before firing a shot unconsciously, with a quick, high release, and great touch from mid and long range. There must be a hand in Myrick’s face at all times or else he’ll make the defense pay, Solomon’s was a big time threat to put the ball through the hole anytime he was left open. This kid has a very long and lengthy 6-foot-2-inch frame, appearing as if he can turn into your prototypical two-guard with the length to elevate above contesting defenders and drill jumpers whenever he gets to his spots.

Luke Carter 6’0″ | SG Mabank | 2026 TX caught my attention as a solid 3-and-D asset with a shooter’s skill set. He proved to be a lethal lefty with a mean stroke from downtown off the catch along with range that extends out beyond the college arc. Carter hit countless spot-up three-pointers within the flow of the offense often off of drive and kicks. He quickly set his feet, got the ball off of his fingertips in a hurry, and made the defense regret not accounting for him on a number of occasions.