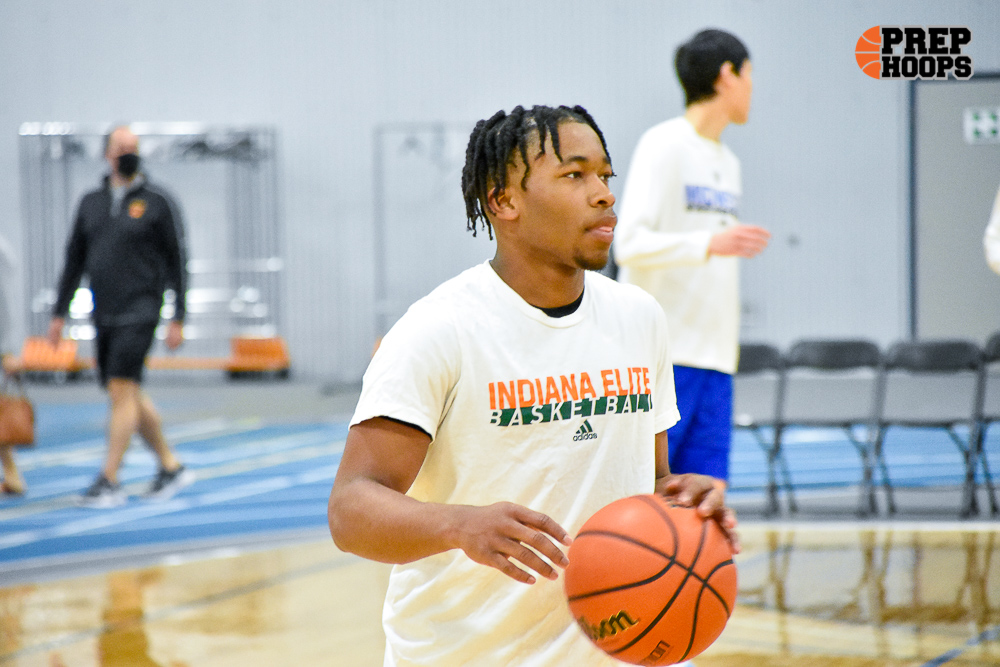 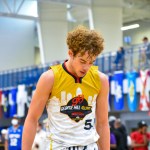 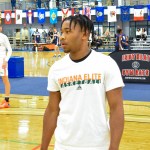 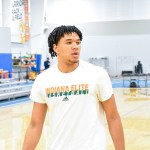 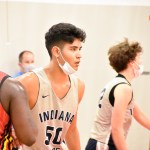 Our staff at Prep Hoops Indiana will be providing wall-to-wall coverage of the 112th annual IHSAA Boy’s Basketball State Finals throughout the week. From game-by-game previews, players to watch, recruiting updates, and much, much more this website will be your…

Our staff at Prep Hoops Indiana will be providing wall-to-wall coverage of the 112th annual IHSAA Boy’s Basketball State Finals throughout the week. From game-by-game previews, players to watch, recruiting updates, and much, much more this website will be your one stop shop for state finals coverage. Also, you’ll want to be following our staff on Twitter to make sure you don’t miss any of the coverage: @BRamseyKSR, @KylerStaley, and @HSIndianaBBall. Let’s dive on in to some preview content!

Max Beatty (Providence H.S.): Beatty is an under-the-radar guard in southern Indiana that will play on the big stage at Gainbridge Fieldhouse in the Class 2A state finals. He is a very good three-point shooter that came up big down the stretch in Providence’s Semi-State win over Eastern Hancock. Junior guard Casey Kaelin has scored it a ton this season, but Beatty is one to check out on Saturday as well.

Richard Brooks 6'3" | SF Mishawaka Marian | 2022 State IN (Mishawaka Marian H.S.): Brooks is a strong, skilled wing that is going to be a great get for a Division III or NAIA program late in the recruiting process. He is averaging 15.5 points per game and is shooting 44% on over 150 attempts from beyond the arc. One of the best shooters still available in the state of Indiana.

Travis Grayson 5'10" | PG Chesterton | 2022 State IN (Chesterton H.S.): If you are looking for a point guard that knows how to win, look to further than Chesterton’s floor general. Grayson has put up nearly 20 points per game while running the show for the 29-0 Trojans. He holds a few NAIA offers, including a recent one from Bethel, that could see his recruitment continue to pick up after playing in the state championship.

Kaleo Kakalia 6'6" | PF Mishawaka Marian | 2022 State IN (Mishawaka Marian H.S.): Programs in need of a high energy, versatile forward should take a long hard look at Kakali. The 6’6″ athletic forward is super active on the glass, can guard multiple positions, and can drive it at bigger defenders. He will be a very productive small college player for whatever program ends up landing him.

Jaiden Malichi 6'8" | C Cathedral | 2022 State IN (Cathedral H.S.): Malichi is a legitimate 6’8″ post player with an extremely high motor. He will do all of the dirty work you want around the basket and bring an instant level of toughness to your team. Runs the floor well, can finish above the rim, and is a tenacious rebounder. Will be an excellent small college recruiting get for someone needing size.

Clark Obermiller (Lafayette Central Catholic): Fresh off of a 21-point, 18-rebound performance against Gary 21st Century in the Semi-State the 6’6″ Obermiller has turned some heads around the state. He is long, bouncy, and a very good athlete. Averaged 12.2 points and 6.6 rebounds per game this season for LCC on 54% shooting. An intriguing forward to check out on Saturday at the State Finals.