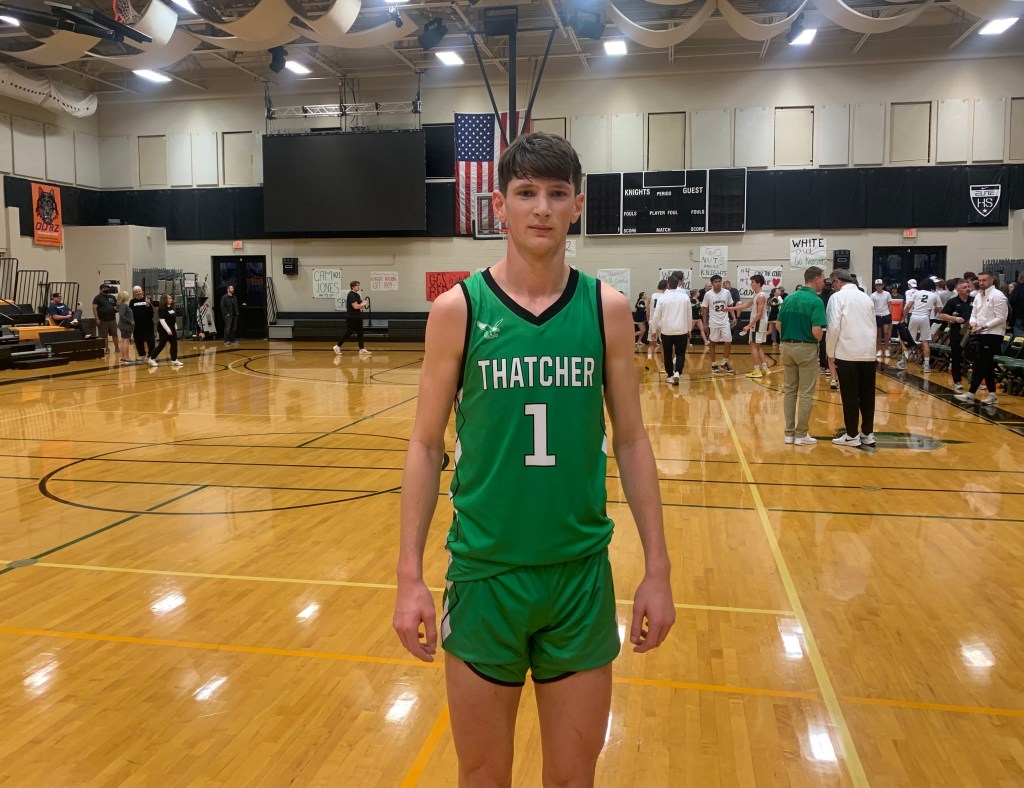 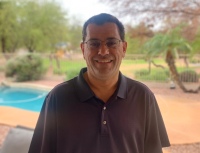 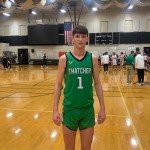 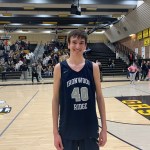 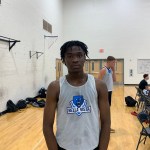 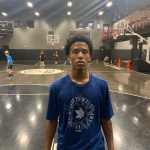 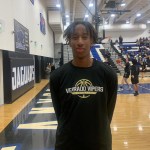 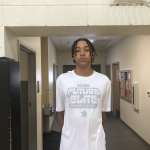 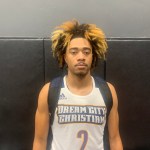 189 juniors ranked with 34 newcomers. We take a look at some of the top ones who came in this year.

An extremely athletic forward is a star on the break. He takes very few strides to get to the basket. He will defend almost any high school position with his fast twitch and he explodes off the ground with a quick burst.

A strong guard can create his own offense and is a good passer. He can hit the 3, get to the basket with a shifty handle and he has a running hook shot. He is a natural scorer with a soft touch from the free throw line plus he can be a physical on-ball defender.

A well built forward with skill and athleticism. He is a true face-up four-man with the ability to play some three or even two guard. He uses his thicker frame to rebound and gets out on the break to throw it down.

Hymes is not a newcomer but he came back to Arizona to play. He has long arms, skill and athleticism. He handles the ball fairly well for his position and can create his own offense plus he will rebound and block shots.

A long and lean forward can play multiple positions on both sides of the court. He has a nice looking jumper from mid to the 3pt line and will rebound, rim run and block shots.

A little known forward with a shooting touch out to the 3pt line and rebounds the ball well. He can play a little of both forward spots and shows upside with his shooting and athleticism.

A high level athlete who is built. The Canadian product is a terror on the break and plays above the rim. He is a streaky perimeter shooter but will defend on the ball.

A 3pt shooter with a good frame and length. He has a clean stroke from the stripe and can get out on the break and throw it down. He can defend well on the perimeter using his length and decent size.

One of the top defenders in the AIA this season has speed on speed. He is a blur in the open court and he seems to have a knack for anticipating passes in the passing lanes. He has a polished pull-up from mid-range and can turn the corner on his defender with a blazing first step.

A finally viewed the forward from Thatcher. I have been hearing about him for at least two years and got the opportunity to catch him in a playoff win. He has good skill, has some bounce and will rebound and block shots.

A lefty sniper for the Panthers who had many games where he made his mark on the outcome. He can rattle them off quickly and can create for himself or make shots off the catch. He has enough ball skills to make plays for others.

A super long and taller post player with a real motor. He is relentless with his pursuit of grabbing rebounds and challenges anything near him. His length alone bothers his opponents.

An athletic guard can throw it down on the break and be a physical defender. He is a capable perimeter shooter with 3’s and shows upside.