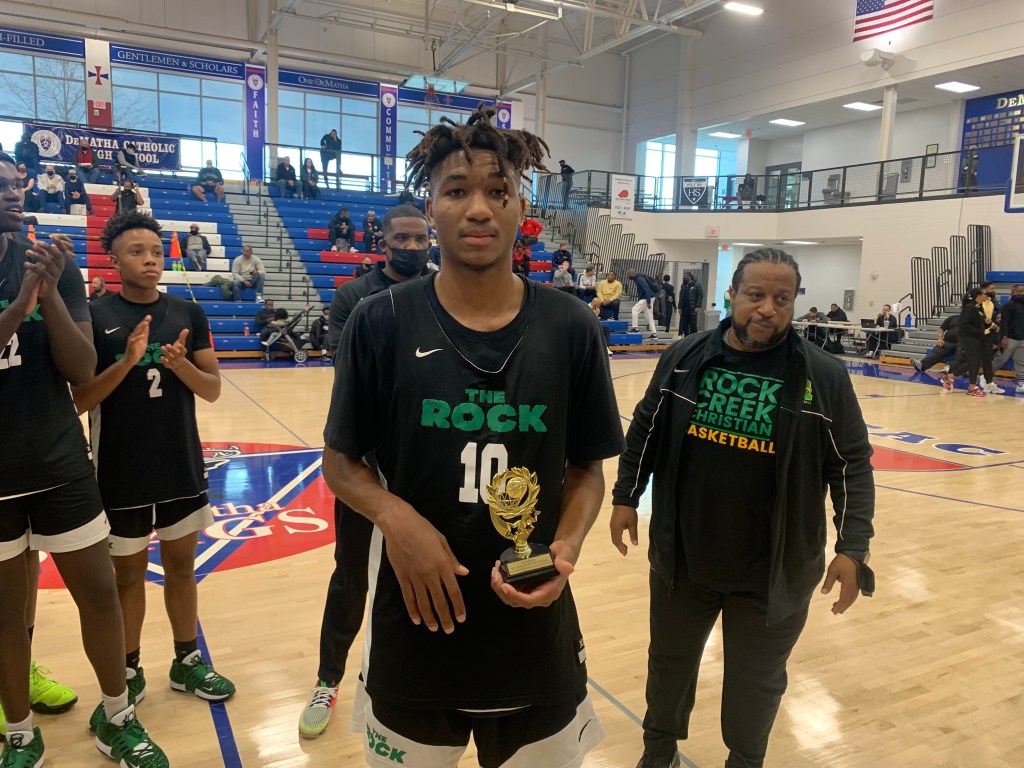 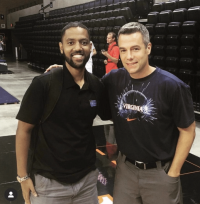 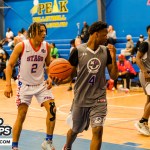 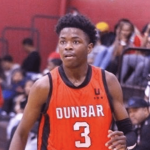 Prep Hoops Maryland recently updated its class of 2022 prospect rankings. The number of overall prospects ranked has increased from 100 to 120. Naturally, there will be a bevy of newcomers as a result. Here is a closer look at…

Prep Hoops Maryland recently updated its class of 2022 prospect rankings. The number of overall prospects ranked has increased from 100 to 120. Naturally, there will be a bevy of newcomers as a result. Here is a closer look at each addition.

LT Brown LT Brown 6'4" | PF Maret | 2022 State MD  Brown is like a swiss-army knife for Maret. He guards multiple positions, plays above the rim, and can score at all three levels. The energy he brings is contagious.

Tekao Carpenter Tekao Carpenter 6'2" | SG National Christian | 2022 State MD  Carpenter is a three-and-d specialist. He has EYBL experience and has been a key contributor for the Eagles this season.

Ronnie Davis Ronnie Davis 6'3" | SG Rock Creek Christian | 2022 State MD  Davis is a long lanky wing who has been very productive for Rock Creek this season. He can do a bit of everything well.

Owen Fischer Owen Fischer 6'3" | SF Loyola Blakefield | 2022 State MD  Fischer is one of the better shooters and defenders on his team. He has the size and strength to guard bigger players as well.

Vakaris Grauslys 6'2" | PG West Nottingham | 2022 State MD  Grauslys has quickly established himself as one of the better-unsigned seniors in the state. The Lithuanian point guard has excelled in a prominent role at West Nottingham this season.

Sammy Hemann Sammy Hemann 6'4" | PF Landon | 2022 State MD  Hemann is one of many dangerous shooters at Landon. His size brings an added element of versatility to their team.

Charlie Hepting Charlie Hepting 6'8" | C Loyola Blakefield | 2022 State MD  Catholic is getting a good one in Hepting. He is an adept rim-protector who finishes strongly around the basket and can also step out and shoot the three-ball.

Masai Jenkins Masai Jenkins 6'0" | SG Maret | 2022 State MD  Jenkins is a lefty with a sweet perimeter jumper. He has range and can shoot off the dribble. Jenkins is also strong with the ball in traffic, where he is a crafty finisher around the basket.

Amare Johnson Amare Johnson 6'4" | SF National Christian | 2022 State MD  Every time Johnson shoots the ball, it looks like it’s going in. He’s a smart player who knows how to make a difference in the event that his shot isn’t falling.

Thomas Maloney Thomas Maloney 6'2" | SG Gonzaga | 2022 State MD  Maloney has steadily improved in his time at Gonzaga. He is a solid all-around player who knows how to make others better.

Gio Moore Gio Moore 6'5" | SF Blair | 2022 State MD  Moore is one of the best-kept secrets in the area. He has positional size, versatility, and a budding skill base.

Dawit Negash Dawit Negash 5'11" | PG Theodore Roosevelt | 2022 State MD  Negash has been reliable on both ends for Coach Nickens. He applies relentless pressure on the ball defensively and is a consistent shot-maker.

Moussa Ngom Moussa Ngom 6'7" | C National Christian | 2022 State MD  Ngom is a solid anchor in the paint for the Eagles. He helps clean the glass and brings the physicality to match up with other bigs.

Dez Nicholson Dez Nicholson 6'4" | SG Saint John's Catholic Prep | 2022 State MD  Nicholson is a new name who has had some bright moments so far this season. He has tools you can’t teach and the potential to continue improving is clear.

Rashad Perry 5'11" | PG McKinley Tech | 2022 State MD  Perry sets the tone on the ball defensively by allowing zero airspace to his opponents. He is a confident ball-handler under pressure who gets paint touches and creates open shots for others.

Noah Richmond 5'8" | PG Woodrow Wilson | 2022 State MD  Richmond is a pesky on-ball defender who is quick like a cat. He is notorious for creating turnovers and making plays in transition.

Sekou Sidbury 6'5" | CG Dunbar | 2022 State MD  Sidbury is one of the hidden gems within the city. He is a long and lanky wing who is an all-around producer for the Crimson Tide.

Damjan Vukcevic Damjan Vukcevic 6'10" | C West Nottingham | 2022 State MD  Vukcevic has size and court vision that can’t be taught. He is one of the better playmaking bigs in the class.