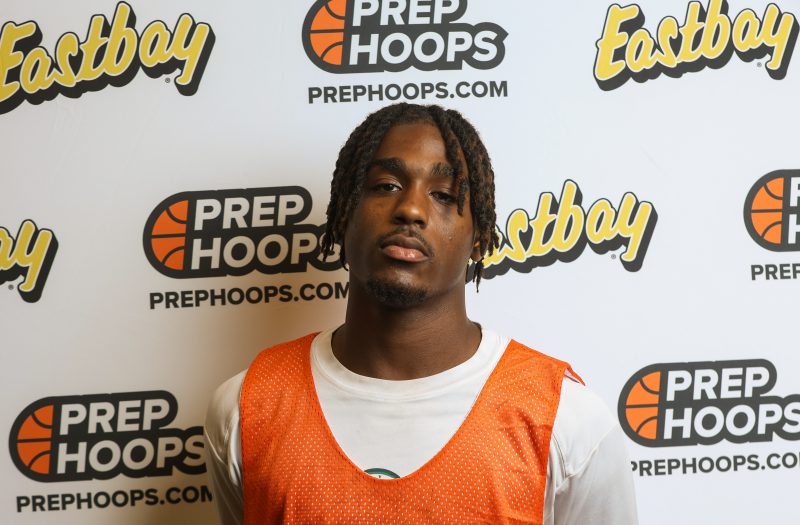 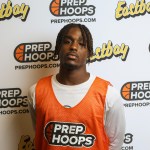 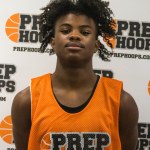 It’s October and fall leagues are in full swing, players and coaches are getting ready for the regular season working hard in practice. With opening day just weeks away it’s time to make the Prep Hoops preseason All-Orlando teams. I…

It’s October and fall leagues are in full swing, players and coaches are getting ready for the regular season working hard in practice. With opening day just weeks away it’s time to make the Prep Hoops preseason All-Orlando teams. I broke it down into two categories large schools (5-7A) and small schools (1-4A). This article will highlight the large school’s second team.

Melvin has stood out at every event/open gym that I have seen him play. Last year he led a sneaky Evans team in scoring at 18.4 PPG shooting 37.5% from 3 to go along with 4.3 APG. The lead guard has NBA range and is easily top five in Orlando in terms of quickness. He does a great job of getting into the teeth of the defense and either scoring or creating opportunities for others. Unlike a majority of the teams in the city, Evans returns a heavy majority of their starting lineup. Look for Evans to be one of the better teams in Orlando, and for Melvin to play a huge part in their success. Currently Melvin is hearing from a handful of Division II schools and some NAIA and Junior colleges.

Arguably the most athletic guard in the state, Smith has over a 40 inch vertical leap. He is quick with the ball and can score from all 3 levels. As a sophomore he posted 18.3 PPG and 4.0 APG helping his team compete against some of the best competition Florida has to offer.With Edgewater graduating it’s second and third leading scorer, Smith is likely to turn in some huge scoring nights for the Eagles. Over the past six months Smith has received offers from Samford and South Alabama.

Klinger has been a constant in the Lake Brantley rotation starting as a junior and sophomore and coming off the bench as a freshmen. Now as a senior he seems primed for his best season yet after playing against some of the best players in the country on the AAU circuit with Team Speights. Last year he posted numbers of 16 PPG 7 RPG and 2 BPG while leading the Patriots to a 14-9 record. Last week Klinger received his first scholarship offer from Division II Embry Riddle.

Nze enters his senior year as a 1,000 point scorer for the Huskies. The broad shouldered wing is wired to score. He is a top notch 3-point shooter, who also likes bully his way to the basket to score and or get to the foul line. Defensively Nze is quick to jump into passing lanes for tips, deflections, or steals leading to transition buckets. Expect to see Nze drop 30 plus on multiple occasions in his final high school season.

One of the top prospects in Florida for the class of 2023, James is primed for another huge year at Leesburg. As a sophomore he led the Yellow Jackets to the final 4 in Lakeland losing a heartbreaker to Choctawhatchee by one point. The athletic combo forward thrives in transition, and as a slasher where he can showcase his elite athleticism. He finished the year averaging an impressive 20.7 PPG and 6.4 RPG.  Penn State and SMU represent his offers thus far.