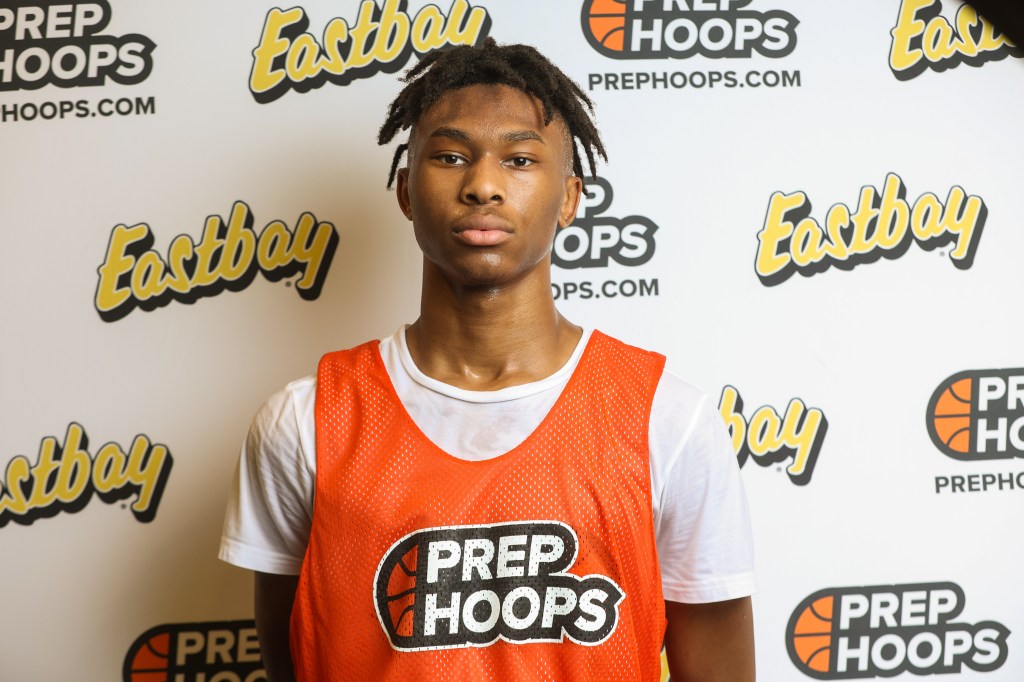 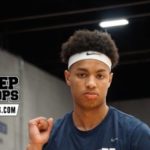 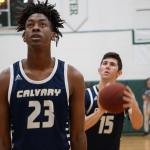 October News & Notes: South Florida We are about a month of way from basketball season in South Florida. As always, prospects are still getting offers and committing to colleges across the country. Here are some notes. 2023 Greg Spate…

We are about a month of way from basketball season in South Florida. As always, prospects are still getting offers and committing to colleges across the country.

Here are some notes.

2023 Greg Spate Greg Spate 6'6" | PG West Oaks | 2023 State FL earned an offer from Chicago State. The Cougars are right to take interest in the 6-foot-6 point guard out of Coral Springs. Spate has the frame and athleticism you would want in the backcourt. Moreover, his long arms and length make him difficult to guard. Spate has gotten better as a shooter from all areas. He’s also a reliable rebounder and passer with strong vision. I think his stock really improved after a good travel season. Therefore, I think he has all the qualities you would want at this position. Spate should have no problem averaging 15+ points per game and putting up a high rebounding number this season with the Colts.

2022’s DeShawn Jean Charles and Faheim Meran Faheim Meran 6'5" | SF West Oaks | 2022 State FL both committed to Chicago State. Yes, the activity by the Cougars is no coincidence. Jean Charles and Meran played under Tramaine Stevens at Miramar, who’s now an assistant with the program. In addition, head coach Gerald Gillion has ties in South Florida with Team Breakdown and as head coach with Northeast High School from 2008-2013. Meran is a very good guard with 6-foot-5 size. He’s highly athletic and can get to the rim with relative ease. Jean Charles has always looked good off the wing and has the body to play around the post. He can run the floor and is a problem in transition. Both former South Florida stars now play at West Oaks Academy in Orlando.

Few players have had more hype than 2022 Gregg Glenn

Gregg Glenn 6'7" | PF Calvary Christian (FL) | 2022 State #161 Nation FL . The 6-foot-7 forward finally made things official and committed to the University of Michigan. As many of you know, Glenn has a good relationship with head coach Juwan Howard and his two sons, Jace and Jett. I think Glenn has improved as a basketball player over the past several months. Specifically, I think he’s a better shooter. His athleticism and ability to play above the rim was always evident. The Wolverines have been one of the top programs in the country over the past few years, so Glenn will have to get right to work when he arrives at Ann Arbor.