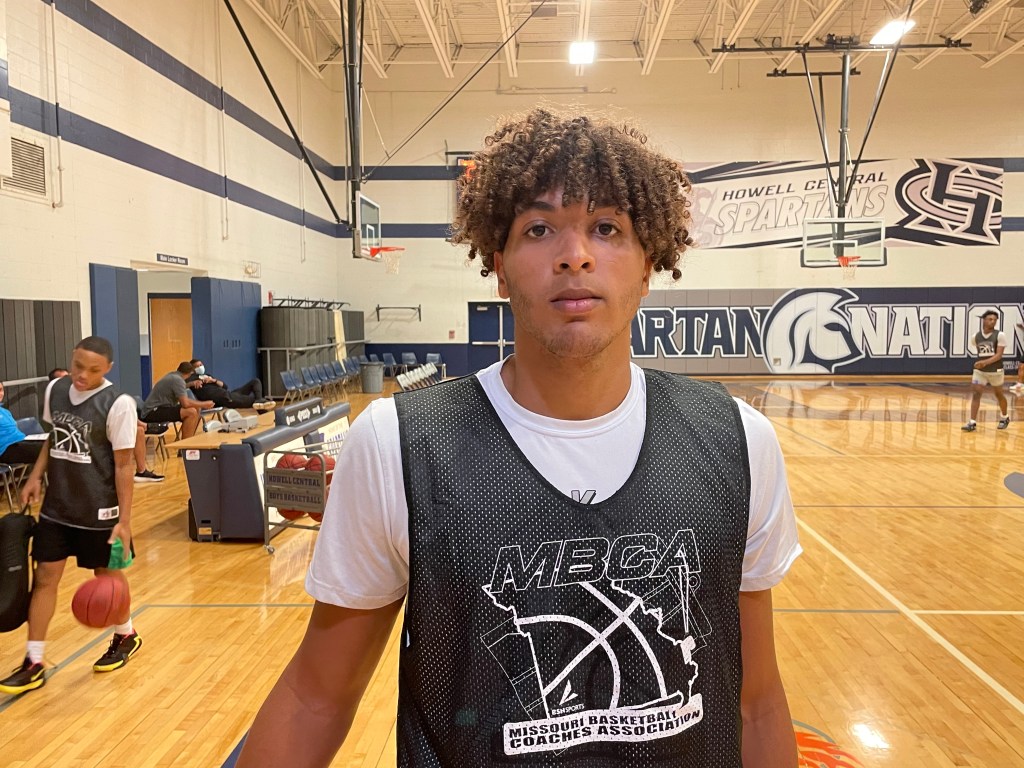 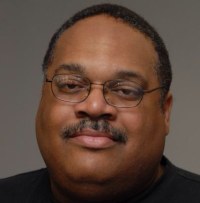 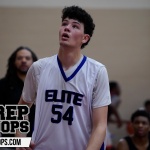 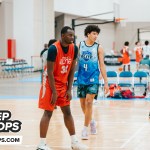 Prep Hoops Missouri recently released his newly updated rankings for the Class of 2023. Today, we take a look at the top forwards/post players in the class.

Kayden Fish 6'7" | PF Staley | 2023 State #181 Nation MO 6’7″ Staley: The Big Fish emerged as a force in the low post as a sophomore in helping the Eagles win a District championship in Class 6. He has a nice combination of physical strength, athleticism and good footwork, which makes him a formidable weapon around the basket. He more than held his own while playing up at the 17U level for MoKan Elite in the Nike EYBL Peach Jam. As a sophomore, he averaged xx points and xx rebounds a game.

Harrison Doennig Harrison Doennig 6'6" | PF Kickapoo | 2023 State MO 6’6″ Kickapoo: The active young post was the only underclassman to start to Kickapoo’s powerful Class 6 state championship team. The big redhead is athletic and has a motor that runs at Full-Tilt Boogie. He attacks the boards hard, he runs the court and he doesn’t take a single play off. He catches the ball well in the post and finishes well. He is a frontcourt stalwart on the ShoMe Assault 16U squad.

Clayton Ernst Clayton Ernst 6'8" | PF Jackson | 2023 State MO 6’8″ Jackson: A strong post player from SEMO who has been a varsity starter since he was a freshman. He uses his size well inside with solid post skills and a shooting touch from out to 15 feet. He is also a factor on the defensive end with his ability to get position or block shots with his length. The two-sport standout is also a prospect in baseball as a pitcher.

Colby Lancaster Colby Lancaster 6'6" | PF Fulton | 2023 State MO 6’7″ Fulton: A rock solid 230-pound power forward from Mid-Mo who has a nice blend of physical strength and explosive leaping ability. He has a powerful drop step in the low post and will finish with an authoritative dunk in traffic. His footwork is good and he is capable of finishing inside with both hands around the basket. He also runs the court well in transition. He played with the COMO-TNT during the summer season.

Evens Appolon 6'9" | PF Father Tolton | 2023 State MO 6’9″ Father Tolton: The big lefty is a classic back to the basket post player who has a big presence on the defensive end with his shot blocking and rebounding. He establishes his position well on offense and he’s tough to handle when he’s able to catch on the right block and score on the drop step going to his left.

Kanyon Hummel 6'9" | PF Rock Bridge | 2023 State MO 6’8″ Rock Bridge: The Mid-Mo post continues to emerge as one of the most improved players in the class. He’s big and strong and plays with a lot of activity on the boards. He has really developed his skill level around the basket as he can play the power game or used his improved footwork. He can also hit the short jumper and pass well out of a double team to an open shooter. He played with the Missouri Elite 16Us during the summer.

Lucas Lyons Lucas Lyons 6'8" | PF Lone Jack | 2023 State MO 6’8″ Lone Jack: A small-school big who has an impressive all-around skill set. He has good mobility and I like how he is able to score with both hands around the basket with equal effectiveness. He can also handle the ball and step outside and knock down 3-pointers.  Lucas had a very productive summer with the Missouri Hawks 16U team.