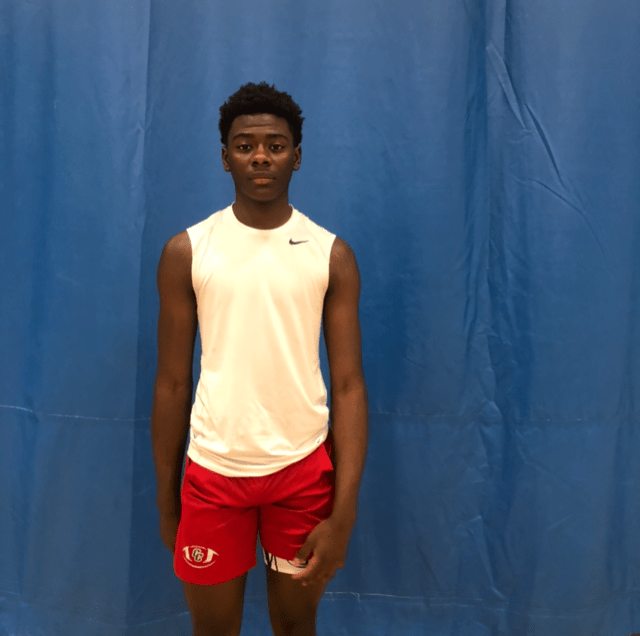 The Updated 2025 Rankings are out and here is how the Next 5 has shaken out. Keep an eye on a lot of the players in the teens in this class as they have the ability to sky rocket up…

The Updated 2025 Rankings are out and here is how the Next 5 has shaken out. Keep an eye on a lot of the players in the teens in this class as they have the ability to sky rocket up the rankings in a hurry. These #6 – #10 prospects have so much upside.

Easton is a mature player with some length as a guard. Easton can really shoot the ball. It wouldn’t surprise anyone if he is 6’2 by the time the season starts. While playing at Lehi he might find himself in the rotation with his shot making ability and the fact that his two older brothers have game.

Coleman in time will likely take the mantel as he is behind some really good guards on a team that just won the State Championship in 6A. Davis is also a favorite to win it again. Look for Coleman to be seasoned and ready when he does make his way in a varsity game.

When it comes to talent in Southern Utah there seems to be a growing number of players that are really starting to pop earlier than later. Trevor is a player that might see the turn of power out in St. George. For so many years it seemed like Dixie H.S always had talent in the pipeline. Trevor is athletic and an off guard that has a quick first step. He lets the game come to him and in the open floor he can elevate.

Carter is arguably the best shooter in the class. he might not be as tall as some of the other players that can shoot but the kid can really put pressure on teams with his ability to shoot. He would be ideal on a team that needs a player that can hit open shots on kick-outs or when catching teams in a bad rotation. In time He could really hit them at a high percentage. With the way the game is changing he is going to be an important piece.

Now we are thinking that in time Ike will be major prospect in this class. If it doesn’t work out in basketball he is a dual sport athlete that plays QB and word is that he is a talented signal caller, which makes sense because he has great vision on the court as he is always looking for the best option or player open. Keep an eye on him moving forward.