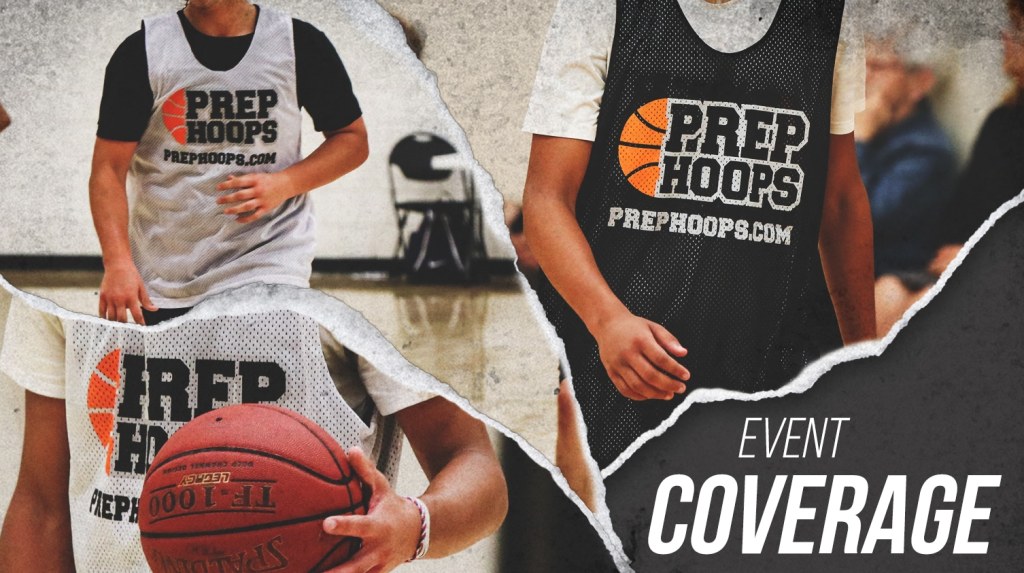 G Rodney Cook 5’11 ‘22 Amistad HS (CT) The savvy guard showed that he did not need to ball in his hands to make an impact, he was able to use his instincts to make his presence felt. Cook took…

G Rodney Cook 5’11 ‘22 Amistad HS (CT)
The savvy guard showed that he did not need to ball in his hands to make an impact, he was able to use his instincts to make his presence felt. Cook took advantage of what the defense gave him and was able to score off backdoor cuts. The lefty also showed he could knock down open shots from three while playing off the ball. Cook has good athleticism for his size and plays off of two feet.

G Tyrese Hammonds 5’11 ‘22 Bassick (CT)
Hammonds is a speedster guard who flies around on both ends of the floor. He has a great vision of the floor and is able to get his teammates the ball in a variety of settings. He is able to make quick decisions in the half-court. Hammonds also played the two-man game and has good chemistry with post players.

F Avery Hinnant Avery Hinnant 6'6" | SF Naugatuck | 2022 NLG 6’5 ‘22 Naugatuck (CT)
Hinnant is a powerful big who showed he can innate offense off the dribble for himself, in addition to being able to play with his back to the basket on the blocks. He is also able to finish around the rim while playing off of two feet. He also uses his blend of size and strength to get to wherever he wants on the floor. Hinnant has a wide body and base which allow him to hold his own down low when defending on the blocks. His best basketball is still ahead of him.

W Dylan Matchett 6’3 ‘22 Choate Rosemary Hall (CT)
Matchett was able to finish inside and was very patient with his shot selection. He is also assertive on the glass and is in the right places on the floor to come up with rebounds. Once he collects a rebound he uses his guard skills to push the ball up the floor. Matchett is a sneaky athlete who can play above the rim. He also was able to be alert and active on the defensive end and got his hands on a few shots.

G Luke Nieman 5’11 ‘22 Cheshire HS (CT)
Nieman showed his ability to knock down shots from a wide variety of spots on the floor. Nieman attacks the rim and showed he could score in a congested lane. He was also able to come up with steals and jump passing lanes. He also positioned himself well on the offensive glass to get rebounds to keep possessions going. Nieman contests opposing shots well and was able to come up with a block.


F Charlie Randall 6’10 ‘22 Berkshire School (MA)
Randall who is a budding skilled lefty big showed that he had a balanced skillset. He was able to pass out of the post and find moving cutters or shooters. Randall can play in the high or low post and moves without the ball in his hands. He finishes above the rim and was able to score on the block with groups of defenders badgering him. When Randall collects rebounds he turns it into quick offense by finding a guard who can push it up the floor in transition. His best basketball is still ahead of him and once he gets into a strength program religiously.