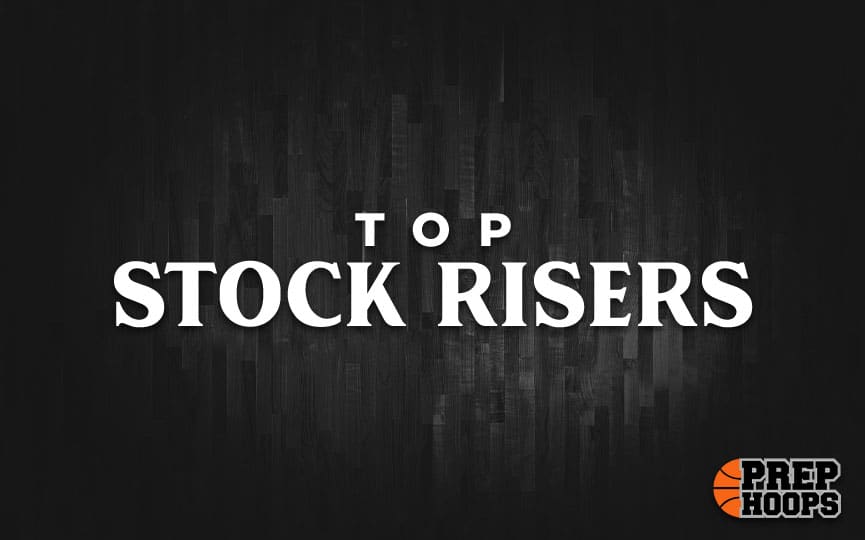 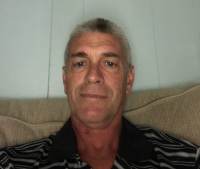 The catholic school on Long Island a seven team league has always produced talented players. Here are some future stars to watch from this league.  Dave DeBusschere      5”10        2023.     Chaminade Yes, he is…

The catholic school on Long Island a seven team league has always produced talented players. Here are some future stars to watch from this league.

Yes, he is the grandson of the famous New York Knick forward. At a program that always produces shooters, this young man might be the best shooter in the program now according to coach Bob Paul. In his first varsity season he’s had a game of 6, and 7, threes in a game. Showing that no game is too big for him he hit for 5 threes from long range in the championship game. Depending on how much he grows could determine where he lands at the next level. But has good genes and time to add strength to make him a special talent to watch.

Very good athlete. Physically and athletically can do a lot of things on the court. High motor and energy. Competes on every possession at a high level. Has he gains more experience his basketball IQ within the team concept will improve.

Long, strong bodied frame. Can score in transition. Uses his length well to defend.  He is a young player with a lot of potential but the part of his game polished right now is his shooting beyond the arc.

A tremendous passer for a player his size.  Good court vision. Playing in the post or up at the elbow he is able to pass to cutters. Can score around the rim. Competes in traffic for rebounds on both ends of the floor. Tremendous upside.

Jacob can score the ball. He can shoot the three. Also has a nice pull up game. Can get into the lane and pull up and nail the jumper. Showed ability to score in the post. Working on defending better.